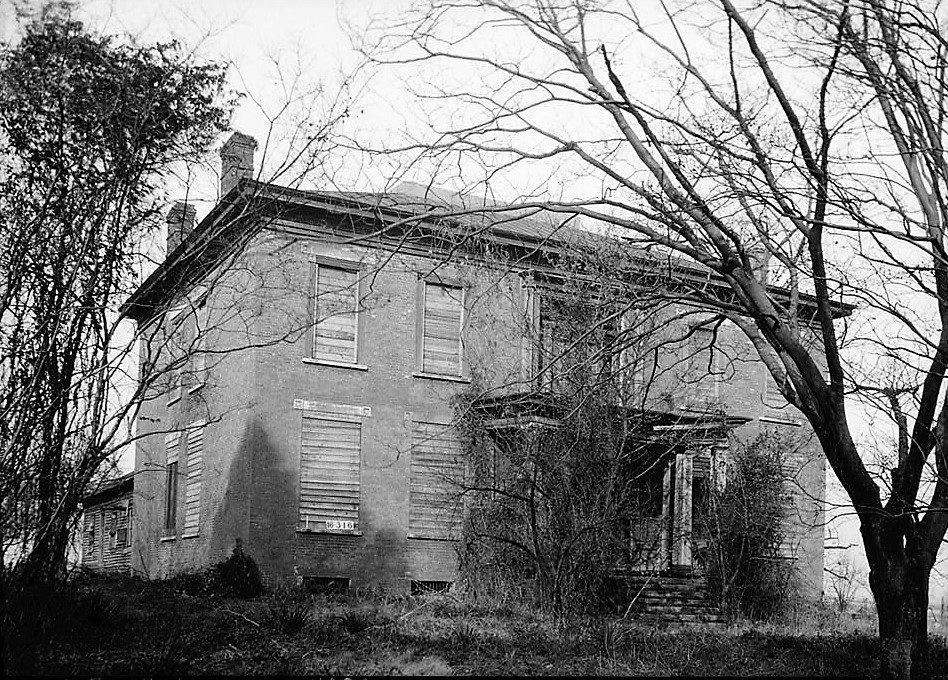 One-half mile to the left of Jackson Highway, which connects Sheffield and Tuscumbia, three ivy-covered towers mark the Andrew Jackson House, which is invested with many tales about ghosts. Some of these wraiths celebrate anniversaries, especially the eve of the Battle of New Orleans. Spectral visitants, reports say, flit with lighted candles from window, and ghosts of officers and privates of General Jackson’s day have been seen on the grounds. 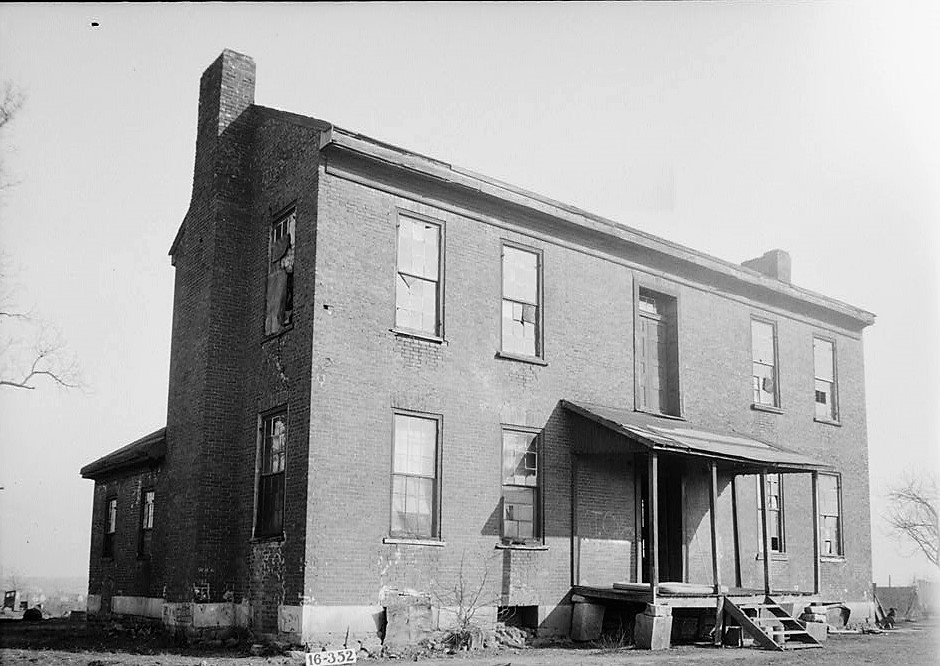 Stairways halls and rooms creek and groan with age, but no explanation has been given for sounds of the footfalls of unseen visitors although automobile lights on the highway may cause the “candles”. Those who live in the old house now, do not believe in ghosts, and dismiss the matter by saying: “If ghosts are here, they are friendly ones and are welcome to stay.” 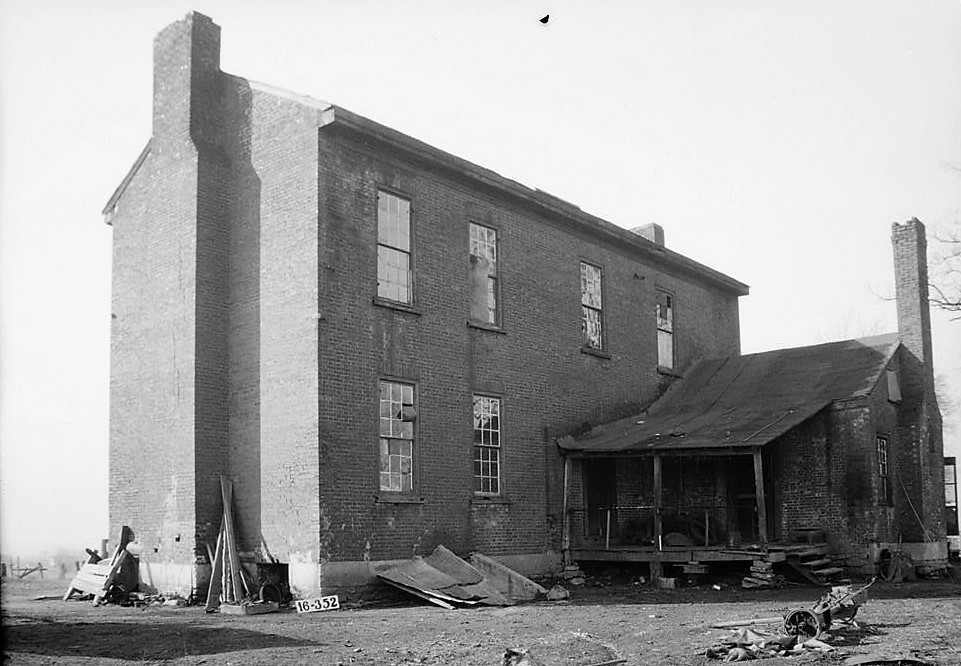 At some distance from the Jackson House, stands the old  (William) Winston home, formerly a magnificent structure with elegant furnishings, but now in a state of decay. Near the house is the old family burying ground, the scene, the story goes, of many “ghost walks”. 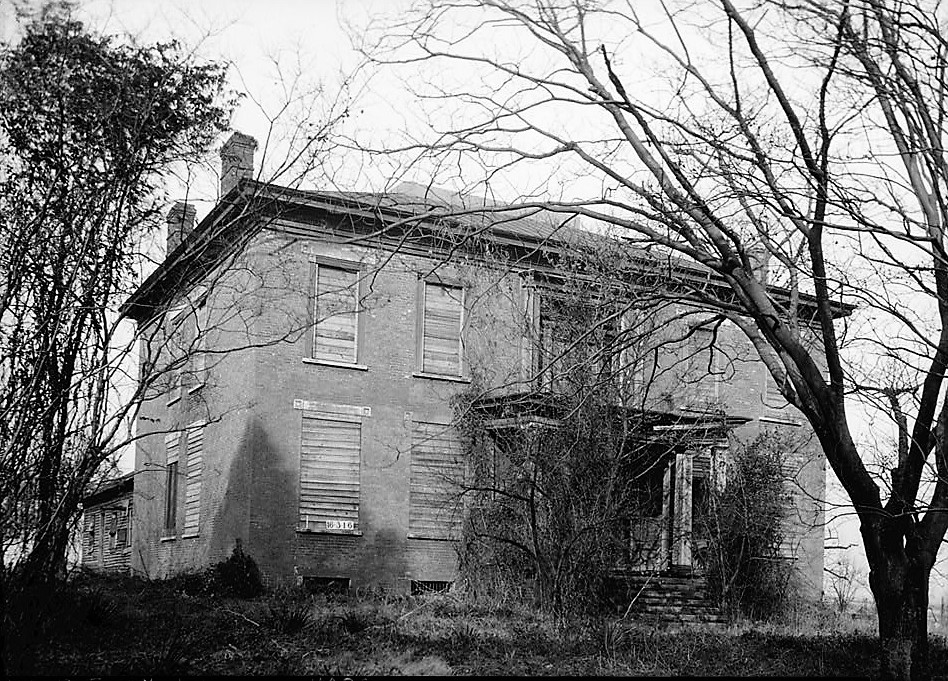 Over the grounds on dark nights, white-clad figures are said to flit, and sometimes rise and float through the air. On the handsome old stairs, ghostly ladies trip up and down, visible for a moment, only to disappear. Hair-raising tales are told in the old Negro quarters, of Tuscumbia, and no Tuscumbia negro will willingly venture near the spot at night alone. 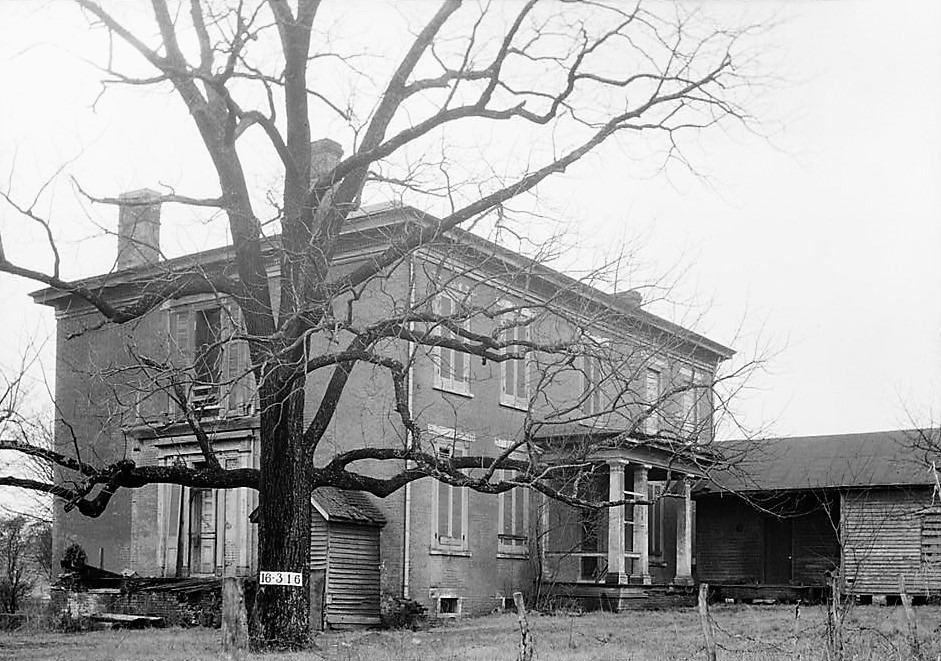 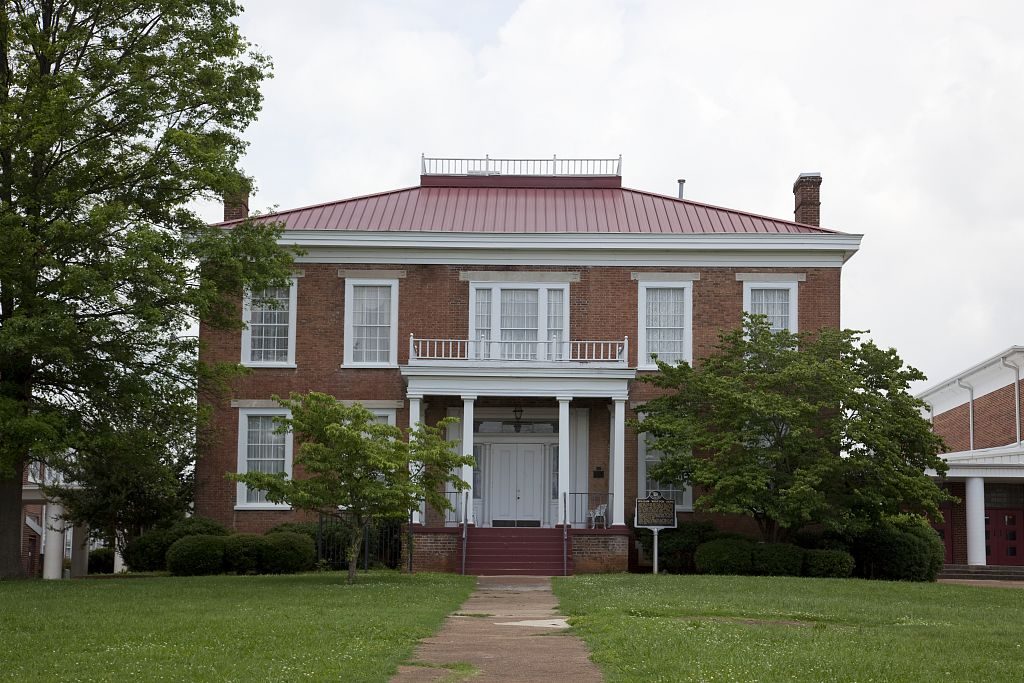 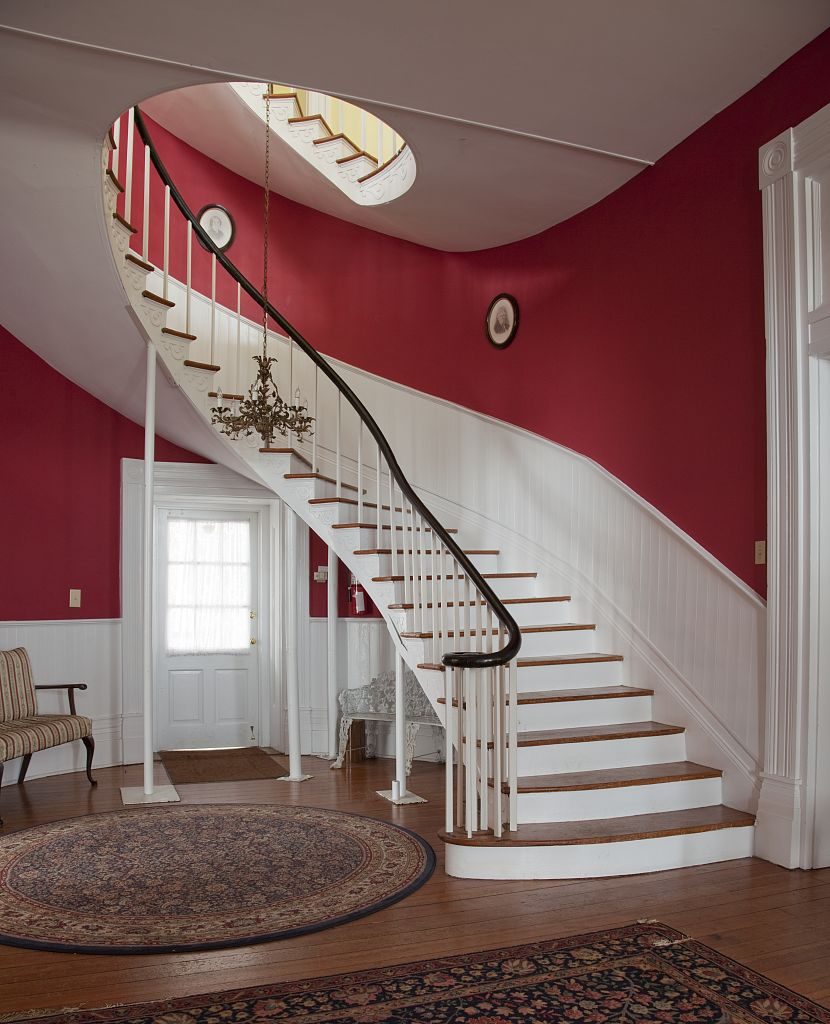 An old house on Broad Street, near East 3rd, in Tuscumbia, although today a disreputable wreck, still holds its place in the sun because of ghosts that are supposed to inhabit it.

Once it was the scene of many a brilliant assemblage, the young and the gay and the best gathered within its spacious walls, and now, night after night, the ghosts of that olden day (the house being more than 100 years old) come back to revel. The old stairway has its regular visitors, particularly an old man who goes up and down, carrying and shading a lighted candle. If anyone speaks to the spectral visitors, they vanish at once.

Ghostly footsteps are heard in the rooms, and even sounds as of moaning, distinct and long, are heard But no one has ever solved the mystery. None but the brave have ever tried.

The authority for all this is tradition. The tales has been told from father to son, and so potent is it, that few go near the old house even in broad day light. Perhaps if it had a friend to defend it, it could disqualify tradition, but as it is, it holds its place in the Tuscumbia that used to be because of this very tradition.

Once Alabama was admitted as a state of the United States of America on December 4, 1819, a great wave of immigrants from other states and countries came by flat-boats, pack-horses, covered wagons and ships to become the first citizens of the state. ALABAMA FOOTPRINTS Statehood presents the times and conditions Alabama first citizens faced in lost & forgotten stories which include: