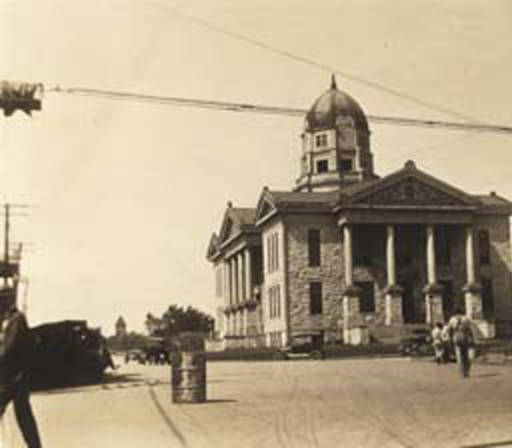 This is an interesting story about Walker County, Alabama early history that appeared in the Tuscaloosa Gazette in August, 1886.

CHARACTER OF THE PEOPLE

I suppose very few people have had as many hard stories told about them as the original settlers of Walker county. It would really be amusing, if I had space to inset even those that I have heard about the people. I have laughed at, and with many of them over these stories. 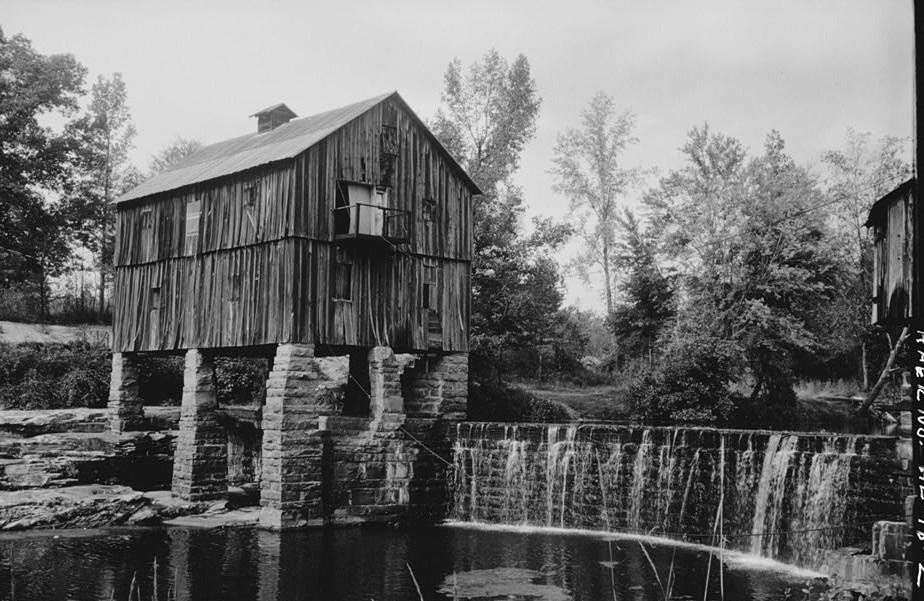 But an intimate acquaintance with the people revealed the fact, that while there were here and there some pretty hard cases, the masses showed a population that would compare favorably with any rural population that you could find in any country. And I have often heard the merchants say that none of their customers paid better, upon an average, than did those of Walker county. 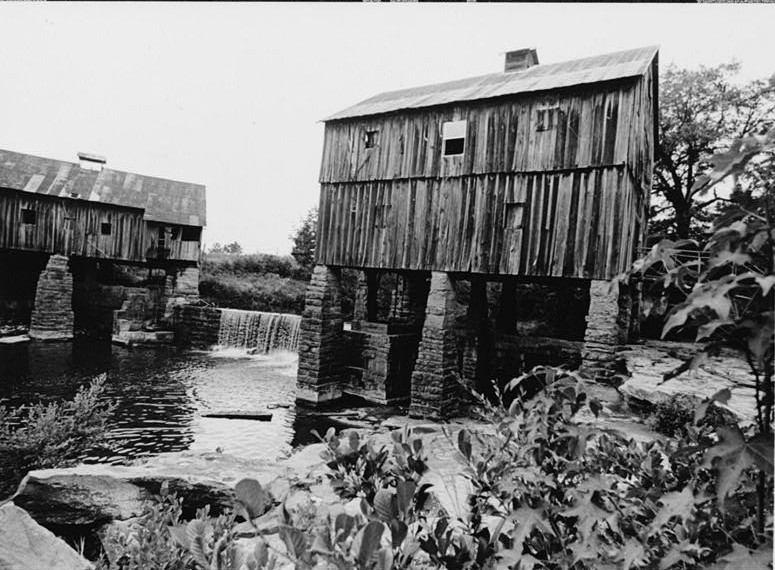 There is a great deal of very fine farming lands in the county, and there is an evident improvement in developing that interest. There is also a large amount of fine timber in the county, and that too will soon be in demand. Then there is the  almost inexhaustable (sic) stores of mineral wealth which has been sleeping there for centuries. That interest is now coming to the front with the tread of a giant, and the time is not far in the future when Walker will take her stand among the most influential counties in the State.

There are now three important Railroads being projected through the county: The Georgia Pacific, will soon be completed, connecting Atlanta, Georgia with Columbus Mississippi, and the farther West: the Kansas City and Birmingham Road is near about graded from Birmingham to the Western borders of the county, and the work is moving forward with a vim that is really astonishing to the old fogies. To show the dispatch with which the work is being accomplished, it is only necessary to say, that on the first of July last the Road had not broken ground, but by the first of January, we may say, the entire earth-work had been completed to the point above stated. 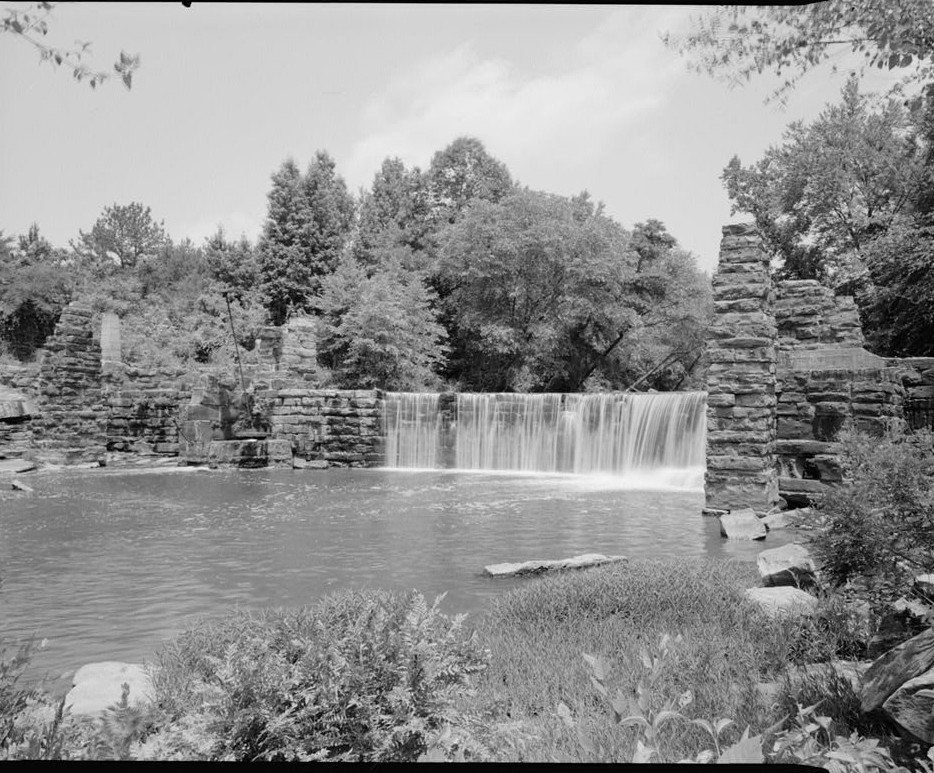 The Sheffield and Birmingham Road is making gradual progress to the South and will assuredly at no distant day, reach the Georgia Pacific on Wolf or Lost Creek. This connection will necessitate the extension South so as to reach deep water on the Warrior river.

FreeHearts: A Novel Of Colonial America (Book 3 in the Tapestry of Love Series) (Volume 3)

This will give the shortest line of communication between the deep waters of the Tennessee and the Gulf of Mexico. This line will also develop, to a great extent, the immense coal fields North and West of the Warrior river. And when it is remembered that this connection only requires a Road of between thirty and forty miles of length, we can but look upon its final accomplishment as an assured fact.

Walker county has had very serious trouble in regard to her Court Houses. There seems to be a singular fatality attending them. Since I commenced practicing law in that county, it has had four good Court Houses, all of which have been burned. The last one was a splendid brick structure, with tin roof. The fire simply gutted the building—leaving the splendid walls in tact. The vaults showed that they were perfectly fireproof. The authorities at once contracted for repairing the building, and the county now has one of the finest Court Houses in the State. It is rather remarkable that in these cases the burnings occurred just before the meetings of the Circuit Court.

Walker county at one time included all the territory of the present county of Winston and a portion of Cullman, and also of Blount. The original county contains the cave of the celebrated counterfeiter, (Tom) Davis, who was hung at Tuskaloosa in the early days of Alabama. I do not know whether he was tried in the State or the United States Court. I think, however, in the State court.

The jurisdiction of Tuskaloosa county then extended over the territory. What I say in regard to the case is, of course, hearsay, as it all transpired before I came to Alabama. But I have heard many of the old people talk about it. It was said when the detectives entered the cave he was sitting at the table, pen in hand, signing the bills: that he looked around and saw them, and quietly remarked, “Mr. race is run.” I have also been told that after his conviction he stated that there were many persons who had handled his money, but that he would not give them away.

BELIEF IN A SILVER AND LEAD MINE

There always has been, and still is, in the minds of many of the citizens of the county, a strong belief in the existence of a silver and lead mine in Walker county. A great many specimens of lead have been sent to the State Geologist, who has invariably pronounced them to be lead, but has just as invariably given the opinion that these had been dropped by some Indian hunters: that the science of Geology negatives the existence of lead and silver ores in that section.

Most people accept the statement of the Geologist as true: while many others regard their opinion as mere scientific nonsense. But I suppose until the believers actually find the mines and show that they are capable of being worked, the great mass of the people will side with the men of science.

I believe there has been but two persons executed in Walker county under sentence of the courts. They were both white men, and both hung for murder. The first was Robert Norris, who was hung for the murder of his stepfather. I do not know anything about the case, only the fact that he and his brother Reuben were both indicted and were sent to Fayette county jail for safe keeping.

I remember seeing them leave for Walker court. Reuben made application for a change of venue and his case was moved to Fayette county when after several continuances he was finally acquitted. He was defended by Lincoln Clarke. Robert was tried in Walker and convicted, and in June 1837, suffered the extreme penalty of the law.

Lott M. Franklin was the next and last one executed. He was tried at the fall term, 1855, of the circuit court. He was prosecuted by the Solicitor, Alfred E. VanHoose, and John W. McRae, who was employed in the case, and defended by W. A. Hewitt, Judge Wm. R. Smith and Col. William E. Earnest. Judge Smith and Col. Earnest argued the case for the defence. (sic) Mr. VanHoose closed the case in a speech of just twenty-five minutes. I do not think I have ever head a speech of the same length that surpassed it. The case was tried before Judge Thomas A. Walker.

After conviction Franklin was sent to Tuskaloosa jail for safe keeping, while the case was pending in the supreme court. After the affirmance (sic) of the case and before the day fixed by the court for the execution of the sentence, a petition was sent the Governor for commutation of the punishment from death to imprisonment for life. This petition reached Gov. Winston in Mobile just two days before the day of the execution.

After a good deal of hesitation and being improperly advised by an ex-sheriff of another county, the sheriff finally decided that the paper coming to him as it did was not a sufficient authority to justify him in refusing to execute the sentence of the court, and so the man was executed. Many hard things was said of the sheriff by the press of the State, all of which did him very great injustice. He acted conscientiously in the matter and simply desired to discharge the duties of his office. In justice to him it must be stated that the order of the Governor bore no evidence of having been issued from the Executive department, nor was the suffix “Gov.” attached to it.

In addition to this there was no evidence that the paper could have gotten from Mobile to Jasper in the time between its date and its arrival at the latter place. Added to all this was the advice of a lawyer that if the paper was spurious and the sheriff failed to execute the sentence the defendant would be discharged and set at liberty and the sheriff be held responsible Under all these pressures the sheriff finally reluctantly carried out the sentence of the court.

There are two facts connected with these cases that is to say the least remarkable. First the defendants both tried and convicted at the first term of the court after the offence (sic) was committed and at the term when the indictment was found.

The second I suppose has no parallel in history. When Norris was hung in 1837 the gallows was erected by planting two upright sawed pine posts in the ground, spanning the two with a beam of the same material. Instead of a trap the common cart was used. This gallows was erected out in the woods about a half mile from the village, and stood there until 1856 and Franklin was executed on it in the same manner.