(I never thought about this before, but I bet it happens a lot.)

A Pastor has to eat some strange meals. Here are some examples.

And He Ate It Anyway!

I have been very fortunate with edible food, have had no really unpleasant incidents.  My late husband is a different story.  As a young pastor in Arkansas, he was invited to the home of a family whose young daughter had been attending church.  The little girl was very excited that Brother Mack would be having lunch with her family.

Snuff ran down her chin

When my future husband walked into their kitchen, the mother was washing dishes.  As she turned to speak to him, juice from her snuff ran down her chin.  She reached up with the dish cloth, blotted the stream and kept washing the dishes. The fried chicken wasn’t quite as good after that; but he ate it anyway. 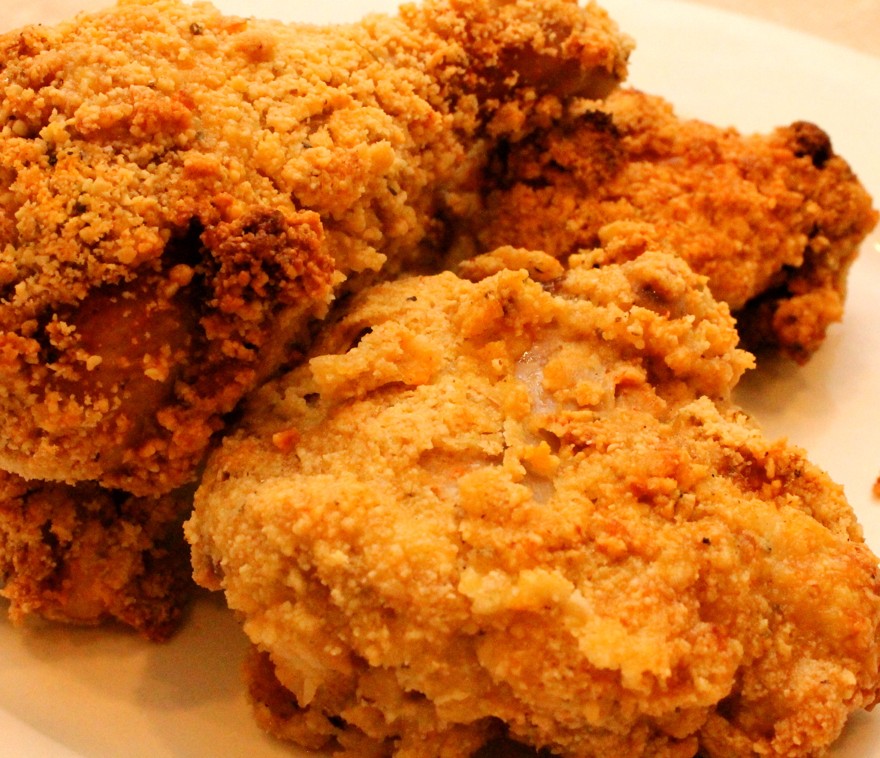 My oldest son and his family live in Central Asia.  Prior to moving to the country, he visited the area and was invited for a meal by one of the families.  They have a tradition where roasted sheep’s head is offered and the guest of honor can choose the part he wishes to eat.  It would be an insult to refuse to partake; so he chose the ear, thinking there would be little to digest from that part.

A few years later, I read an article about one of the members of England’s royal family being so honored.  She declined; so of course that made the news and probably caused poor relations with the host country.

On another occasion, my son and his family were invited to eat “duck”.  This is a sheep’s stomach stuffed with rice.  My Daughter-in-law once heard a missionary make the statement:  “Lord, I’ll get it down if you will keep it down.” 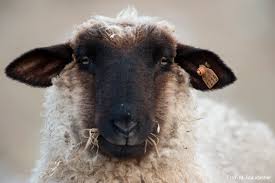 Cooked in a chamber pot

I heard a young pastor tell of going to a family’s home for lunch.  The host wife was quite pleased.  She had finally found the perfect pot for cooking spaghetti sauce.  The young pastor realized the sauce had been cooked in a one or two-gallon chamber pot.

My husband and I once ate at an out-of-door restaurant in Keywest.  As we sat eating, cats were continually running in and out of the restaurant.  I didn’t get close enough to count their toes; so I don’t know if they were descendants of Hemingway’s six-toed cats.

On a recent occasion, a friend and I were treating two of our granddaughters to dinner.  As we were eating my granddaughter pointed to a huge roach that had crawled out of the booth upholstery between we two grandmothers.  I was so proud of those teens; they ate anyway.

Last year I was host to two young adults from Russia.  The male translated for the female, who spoke no English.  She gave a list of food items she didn’t eat because of religious diet requirements.  She then added:  “I don’t eat frog either!”  I guess she had heard of some of our southern dishes.  I must admit, I do like frog legs; but haven’t cooked those in a number of years.  Crawfish are still delicious on the Gulf Coast.

I hope you aren’t reading this article during a meal.  International cuisine contains some strange ingredients; but we attempt to eat it anyway.

The Dothan Eagle, Houston County, Alabama 1908 Newspaper Abstracts -Find your southeast Alabama ancestor in this great Book.  Dothan was a railroad hub for Southeast Florida and the editor of this newspaper mentions each visitor and their relation to local citizens.