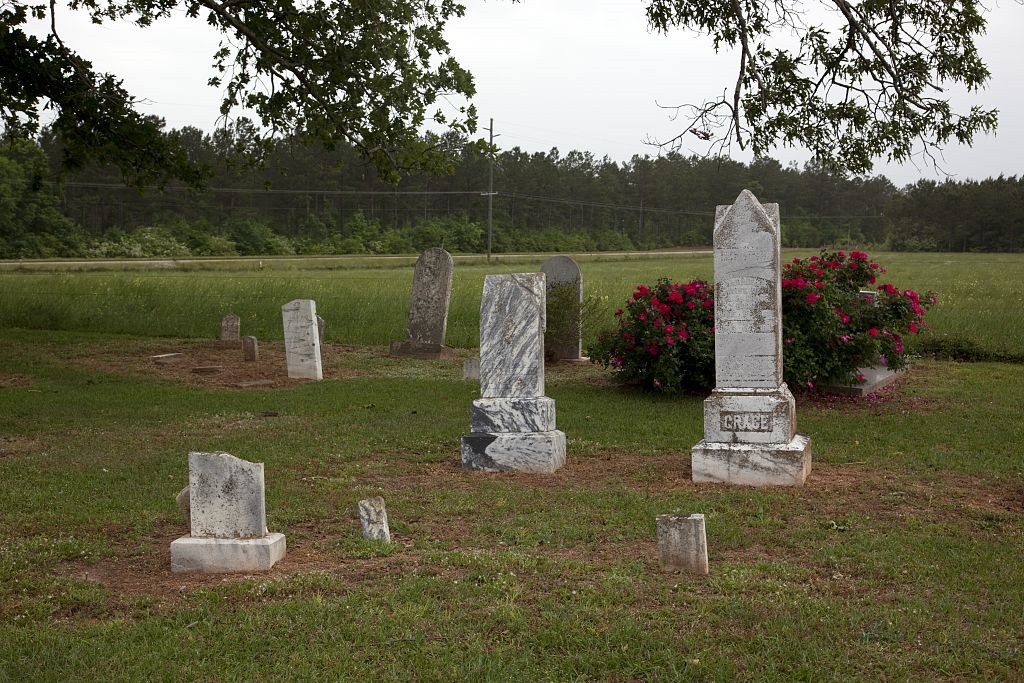 On a recent excursion into the southern region of Monroe County, I explored the cemeteries of Perdue Hill, Eliska & Mineola. I had written about the infamous McConnico Cemetery some years back—this particular cemetery evokes a mystical quality to some, not excluding this writer. Though most of the trees have been destroyed in recent windstorms, and general results of age; mossy, lichen-encrusted limbs still hang over the aged headstones of some of the earliest inhabitants of Monroe County—names we recognize from the annals of history such as Agee, Broughton, Dellett, Locklin, McConnico, and Savage among others.

My friend and I met some lovely people while perusing the old stone markers— they were recently bereaved and remarked how generations of their families had been laid to rest in that old cemetery, and they, too, hoped to become part of its’ landscape, as beautiful a landscape it has and always will be. William Washington McConnico was an early pioneer settler and State Legislator who contributed land for this cemetery—he was born ca 1786 & died ca 1830.

Continuing down County Road 1, taking photographs along the way of old churches, homesteads, flowering camellias, early daffodils, forsythia, and such—we dodged hunters and fishermen—on our way to the scenic Alabama River. We felt the same pull perhaps that our early forefathers felt when they first gazed upon the mighty Alabama! Though it was a chilly, windy January day; the drive was pleasant with stops in the old burial grounds such as at Mt. Pleasant UMC at Eliska where one old church stands across from its’ newer model—the old cemetery standing guard. There, I felt among old friends as I surveyed the gravestones of names recognized from past associations or research I’ve conducted through the years: Ash, Brantley, Hilburn, Lambert, Shomo, Stiggins, and Weatherford.

Our last cemetery stop along CR 1 was at Mineola UMC where my heart nearly stood still, as the first grave I spotted was one belonging to a Joanna Bohannon. Years ago, I’d started research on the Bohannon name, this journey taking me to the site of Old Cahawba, the gravestones there in addition to locating the Old Adams Hill Presbyterian Church, where members of a prominent Conecuh family lie interred and another cemetery located at the intersections of County Roads 7 & 12 known as Pleasant Hill Presbyterian or Mt. Carmel Presbyterian Church Cemetery. Needless to say, after researching the name found at Mineola, she wasn’t who I was looking for, though the spouse’s name was the same— Joseph Bohannon–‘our’ Joanna Bohannon’s maiden name was Minter and not Turberville. At Mineola I found Aplin, Galloway, Grimes, Jaye, Stabler, Stacey, Turberville, and Turk. Next, we’ll talk about these families and the connections they have to us.

I am a genealogist/historian for a municipal library in my hometown of Evergreen, Conecuh County, AL. I help people from all over the world research their family trees. It's rewarding work, though very low-pay, so I moonlight as a genealogist as well. I enjoy meeting new people and helping them discover the keys to their family puzzles. I also write a weekly newspaper column for our local weekly paper, The Evergreen Courant, called Written in Stone, which features cemeteries in our region. I am passionate about cemetery preservation. I've been 'in charge' of the genealogical department at the library for last 10 or so years--hard to believe I've been here this long, again, already. I worked 10+ years for the City of Evergreen in the position of Director of the Animal Control Dept before going into business with my dad for several years; then, finally found my niche in the field of family research! It's been great! Not great pay, but great dividends in meeting wonderful people from all over the world! I so enjoy history and preservation, family and solving ancestral puzzles for folks, and getting the opportunity to write about it all! One day, I'm gonna finish that book! Email: [email protected] My website: http://canebrakeghs.com/