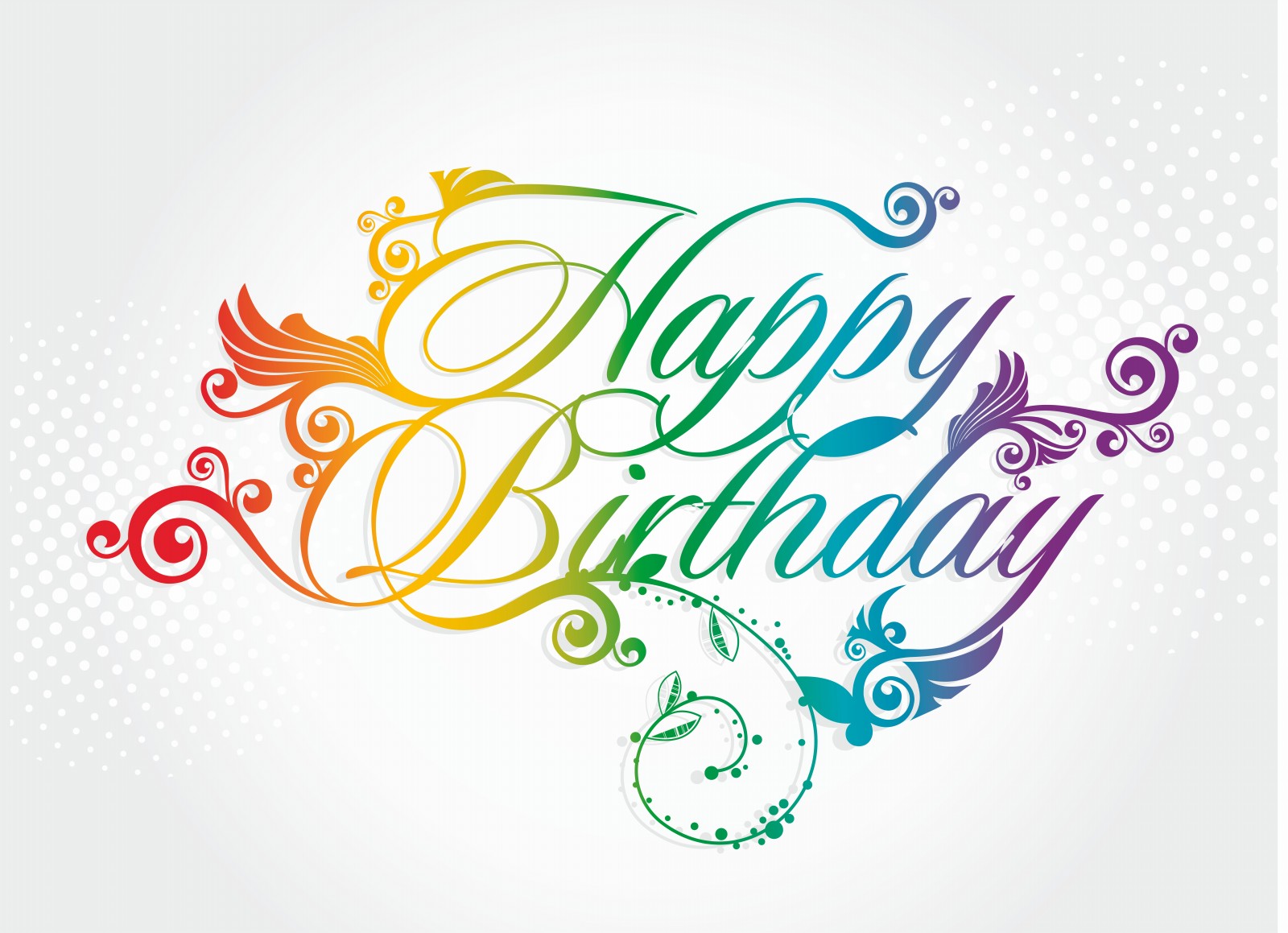 Charles W. Lokey, D. D. S., was a dentist in Talladega, was born in Talladega county, Ala., Aug. 13, 1874. His ancestors came from Georgia and were among the Alabama pioneers. His paternal grandparents, Early and Mary (Cobb) Lokey, were early settlers at Decatur. Early Lokey fought in the last Indian wars in Alabama, and assisted in driving the last of the red men from the State. He was still living in 1904, at the age of eighty-seven years, at Centre, Cherokee county, Alabama, and was one of the oldest Freemasons, in point of membership, in the South.

Doctor Lokey’s maternal grandparents were Hugh and Caroline (Orr) Montgomery, the former a native of Floyd county, Ga., and the latter of South Carolina. Several years before the Civil war they came to Talladega county, where he bought a fine plantation and owned about forty slaves. In his day he was a prominent Democrat, and both he and his wife were members of the Presbyterian church. Sam Cobb Lokey, father of the subject of this sketch, was born in Georgia. He there grew to manhood, married Emma Alva Montgomery, and shortly afterward came to Alabama. He was a graduate of Cumberland university, of Lebanon, Tenn., and was for many years engaged in teaching. Later he became a planter, and was in the milling business, which he followed for some years. He served in the Civil war as a scout under Gen. Joseph Wheeler. He fought in some of the most important battles of the war, among them Chickamauga and Missionary Ridge, and lost his right arm at Kennesaw Mountain. His brother, Capt. William Lokey, was killed near Rome, Ga., while in the Confederate service.

Dr. Charles W. Lokey was educated in the public schools, and by private instruction given him by his father. In early life he worked on a farm and clerked in a store. In 1897 he was graduated from the Southern Dental college, a department of the Atlanta College of Physicians and Surgeons, and the same year opened an office, for the practice of dentistry, in Talladega. Fresh from the instruction of some of the most eminent men in his chosen profession, he brought to his practice the latest and most approved methods in the science of dentistry. As a result he was successful in the treatment of diseases of the teeth, and became deservedly popular. He filed an application for a patent for a removable bridge-plate attachment on Jan. 14, 1922. (Serial NO. 529, 383)

He was a member of Highland City lodge, No. 45, Knights of Pythias, and of Talladega lodge, No. 603, Benevolent and Protective Order of Elks. He was also a member of the Methodist Episcopal Church South, to which his parents belonged for years. In politics he was a Democrat, and served as one of the aldermen of the city.

Charles W. Lokey passed away May 29, 1965 and is buried in Elmwood Cemetery in Birmingham, Alabama.

Start researching your family genealogy research in minutes! This Ebook has simple instructions on where to start. Download WHERE DO I START? Hints and Tips for Beginning Genealogists with On-line resources