Catharine Brown was born about the year 1800. in a part of the country belonging to the Cherokee Indians, now called Wills-Valley,1 in the northeastern part of Alabama. It is between the Raccoon and Lookout mountains, twenty-five miles south-east of the Tennessee river. 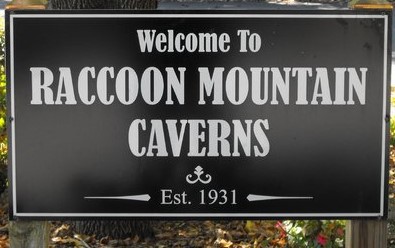 David Brown, the brother of Catharine, said, that the name, by which the place is known among his countrymen, is Tsu-sau-ya-sah, or, the ruins of a great city: but, if such ruins ever existed, all traces of them have long since disappeared.

The Indian name of Catharine’s father is Yau-nu-gung-yah-ski, which signified the drowned by a bear. He was one of the headmen of the Creek Path community. He is known among the whites by the name of John Brown. The Cherokee name of her mother is Tsa-luh: the whites call her Sarah Webber Brown.

Neither of Catharine’s parents understood the English language. They were about sixty years of age in 1834. Since the decease of the daughter, whose history and character are to form the subject of this memoir, they moved beyond the Mississippi river, to the Arkansas Territory, whither a part of the Cherokee nation of Indians have emigrated, within the last fifteen or twenty years.

Mr. Brown is represented as possessing a mind more than commonly discerning; yet as having, when the missionaries first saw him, but few ideas on the subject of religion. He believed in a Supreme Being, the creator of the visible world, and that there is a state of rewards and punishments after the present life; and appeared conscious, that there were things implied in this short creed, of which he had no distinct apprehension; such as the character of the Supreme Being, the nature of the rewards and punishments, and the manner in which the one is to be obtained, and the other avoided. He seemed to have no notion of forgiveness of sin upon any terms. When told of these things, he said he had never heard of them before.2

Catharine’s mother’s religious knowledge probably did not exceed that of her husband. She was more attentive to neatness and order in the arrangement of her family, and more conversant with domestic duties than her countrywomen generally. But uneducated as were the parents of Catharine on the more important subjects, they belonged to the more intelligent class of their people: for until within a few years, the Cherokees had scarcely begun to feel an impulse towards civilization; and indeed, as a nation, were almost entirely destitute of the means of intellectual or moral culture.3

In 1801, a Moravian mission was established at what is now called Spring-Place, and one or two excellent men have, since that period, resided there but, their means having been limited, their influence could not be extensive. Very commendable exertions in support of a school among the Cherokees were also made, for a few years subsequent to 1803, by the Rev. Gideon Blackburn. 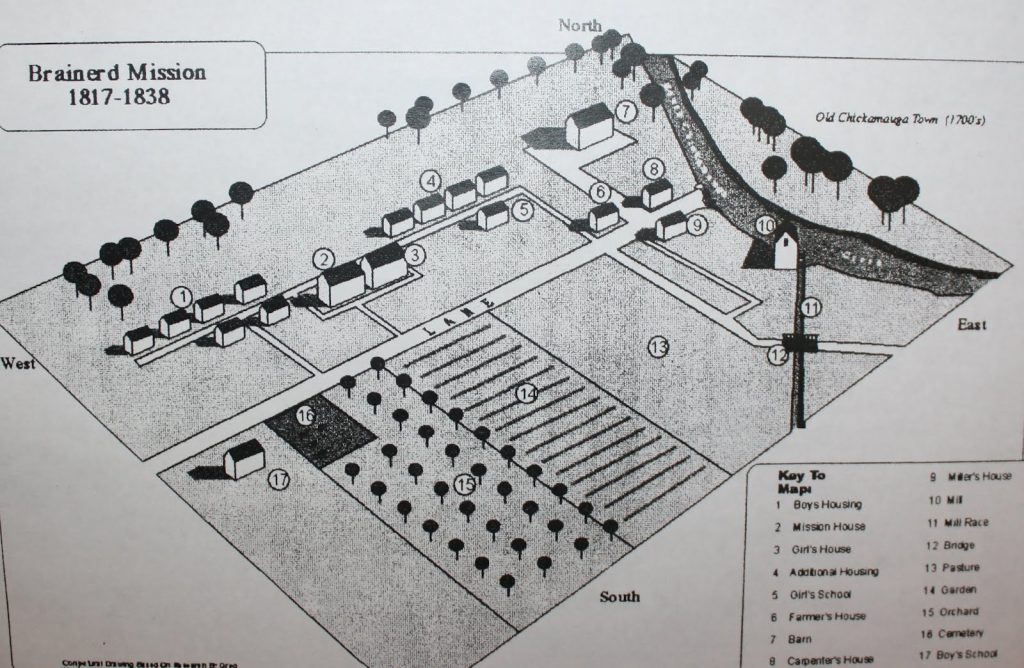 Early in the autumn of 1816, a missionary, sent by the American Board of Commissioners for Foreign Missions, made his appearance in a general Council of the Cherokees, and offered to establish schools among them. His offer was favorably received. After consultation, a principal chief took him by the hand and said: “You have appeared in our full council. We have listened to what you have said, and understand it. We are glad to see you. We wish to have the schools established, and hope they will be of great advantage to the nation.” This missionary was the Rev. Cyrus Kingsbury, who, after commencing the first establishment of the Board among the Cherokees, took up his residence with the Choctaws, was the chief agent in establishing the stations of Elliot and Mayhew, and is now the superintendent of the Choctaw mission.

The place selected for the first school was called Chick-a-mau-gah; but it subsequently received the name of Brainerd, in memory of David Brainerd, that devoted friend and benefactor of the American Indians, who stands pre-eminent among modern missionaries. Early in the following spring, Mr. Moody Hall and Mr. Loring S. Williams, with their wives, arrived as assistant missionaries, and, soon after their arrival, a school was opened under favorable prospects. 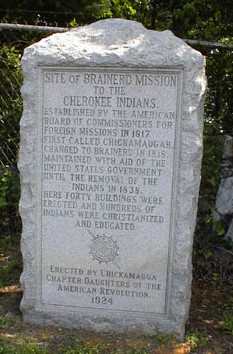 Information of these proceedings soon spread through the nation, and coming to the ears of Catharine, then living at the distance of a hundred miles, excited in her a desire to attend the school. By the age of seventeen, Catharine had learned to speak English by residing at the house of a Cherokee friend and could read in words of one syllable. She asked her parents to send her to the mission school, and they granted her request. On the 9th of July, 1817, she entered the missionary school at Brainerd near Chattanooga, Tennessee.

From her wealth and beauty, she had been indulged as the pride of her parents; but she was the most docile of all the missionary pupils. Her progress was wonderfully rapid. In three months she learned to read and write. This exceeded the progress of any one record, in this or any other country. She soon became serious, and then religious.  She was the first baptized by the missionaries of the board in January 1818. In June 1820, she began teaching a school at Creek-path, near her father’s house in present day Guntersville, Alabama. Creek Path Mission was established in March 1820 by Rev. Daniel S. Butrick and John Arch (Atsi).

Brought many to Christianity

Catharine showed the greatest zeal in the cause of enlightening her country-women. She brought many to Christianity. She was not contented with the measure of information she had acquired, but intended to push her studies into higher branches of knowledge, which she knew to exist; but while she was contemplating great things for herself and her nation, her health began to decline. In the fall of 1821, Catharine moved to the home of her brother, John Brown, Jr. to care for him until he died of tuberculosis on February 2, 1822. She then contracted the disease and moved to the home of a physician in Limestone County, Alabama.

In her sickness, she discovered the greatest resignation and the most exalted piety. She had made a deep impression on the honest hearts of her people, and they watched the progress of her disease with most poignant anxiety. She died July 18th, 1823, aged twenty-three, and was buried at Creek-path, by the side of her brother John, who had died the preceding year, having, through her instrumentality, embraced the Christian religion.

“She would have been, in the early ages of Christianity, ranked with saints, and martyrs; and at this time, deserves to be held in sweet remembrance. By her conversion, her parents became of the household of the faithful; and a mission was established at Creek-path, which has been productive of much good. Catharine Brown must be ranked with Pocahontas, the loveliest daughter of the wilderness; both forming the highest proof that the children of the forest have talents, and strong and noble affections, and only require instruction to rival those of the Anglo-Saxon blood.”4