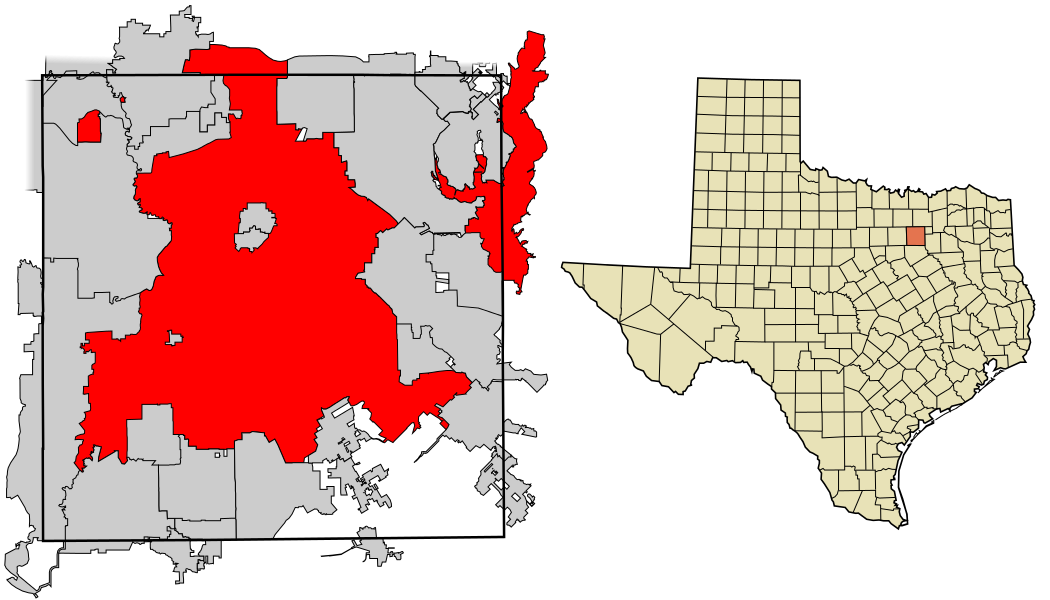 I had always known that my grandmother’s maiden name was Baker and that she had lived as a child in Fort Worth, but I knew nothing more about her family.

After I retired, three generations of my family ended up living in Dallas, Texas. Together, we went looking for a weekend cabin and found a small farm east of the DFW metroplex. Most of the surrounding land had been owned since before the Civil War by the wealthy Richards family. I had never heard of them. 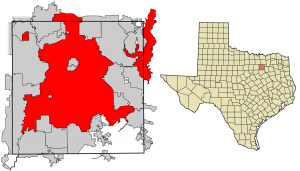 We made several trips to the land in our search. Each time, sitting under a huge pecan tree there, I felt the same strong conviction that it should be ours and that bringing our happy family there would be beneficial. My family smiles and winks at one another when I come by these notions, but we found the money and signed the papers. The farm became ours. Neighbors dropped by to learn who we were, invite us to church, and share the history of the area.

Then, a few weeks later, just a mile away from the farm, we drove past the small hilltop Richards cemetery which was opened in 1866. It was part of Richards Settlement that is now a ghost town. We walked the cemetery, avoiding the poison ivy and the beehive. Unexpectedly, we came across a grave for a man named Jasper Newton Baker who died in 1884. Just because he was a Baker, I researched him, and learned that he was my grandmother’s half-brother.

Jasper Newton Baker, a sharecropper for the Richards family, farmed in the same area as our farm. He rode horseback on those same dirt roads and took his family to church in nearby Frog Not. But then he was shot and killed in his front yard by a drunk who also stole their horses and ran off to Indian Territory. Baker left a pregnant widow and three small children. The landlord Richards family donated a plot in their family cemetery where Baker was buried, even provided the widow a team for her wagon.

The Bakers were never able to rebuild a happy family. They scattered and moved away.

It is my feeling that my modern family’s desire to claim that piece of rural land brought a serendipitous balance against the losses endured nearby by my Baker ancestors. Family is everything.