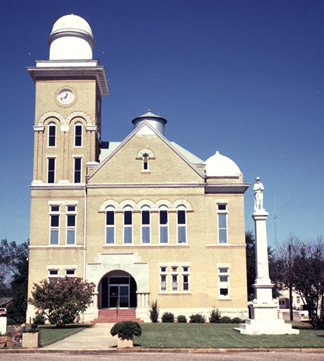 John Green was born Jan 17, 1768, in South Carolina, son of Benjamin Green. The Greens ran a tavern in Chester Co, PA. They were an English Quaker family who immigrated to Pennsylvania in 1686. By the 1760’s and early 1770’s, they moved to Long Cane Creek in Granville, South Carolina. 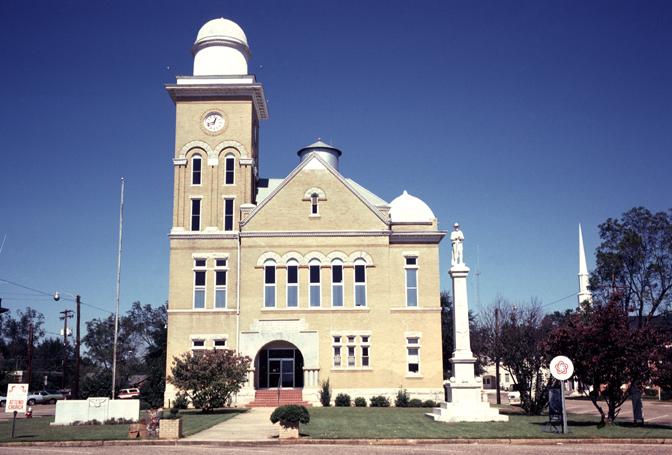 Some of their children and descendants later settled in Alabama while others moved to Louisiana, Arkansas, and Texas.