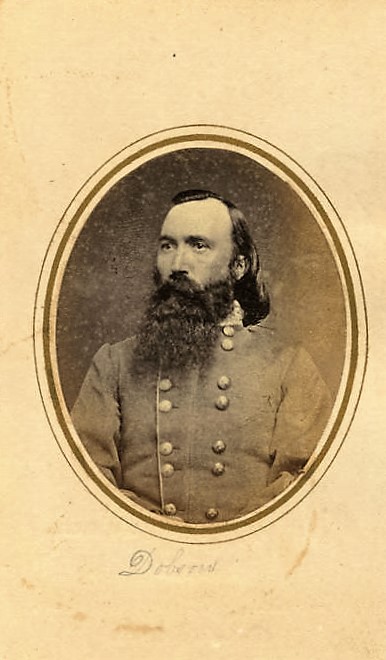 There are many photographs of the Confederate military at the Alabama Department of Archives and History.  Here are a few with direct links back to the source. 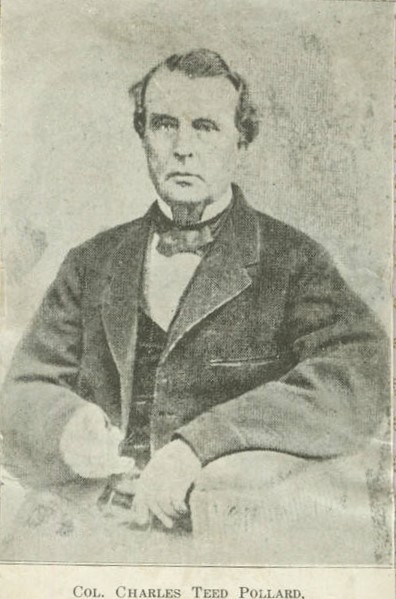 Col. Charles Teed Pollard photographed in civilian attire. Enlisted as a private in the 3rd Alabama Infantry at the outbreak of war. Major campaigns and battles include Seven Pines, Seven Days; and Malvern Hill (wounded) After recovering from his wounds, Pollard actively campaigned in Georgia, Tennessee, and the Carolinas as a member of Generl William W. Allen’s staff. He returned to Montgomery, Alabama after the war and became a planter. He died in Montgomery in 1917. Source: Owen, Thomas M. History of Alabama and Dictionary of Alabama Biography, Vol IV Chicago: S. J. Clarke, 1921. Q291 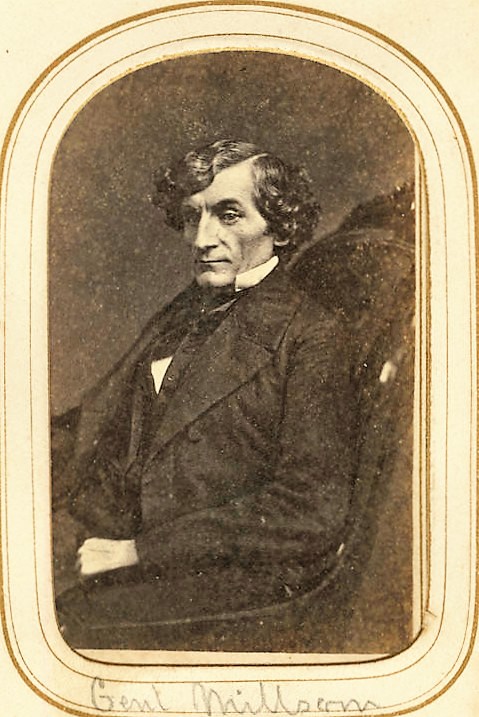 Gen. Claudius Wilson. There are no photographs of Wilson in uniform. He helped organize the 25th Georgia and elected colonel in September 1861. Promoted to brigadier-general in November 1863 but did not live to wear the uniform. Major campaigns and battles include early defense of the Carolinas, the Vicksburg campaign, Chickamauga, and Chattanooga. Wilson died at Chattanooga in November 1863, probably as a result of “camp fever” (dysentery). Sources: Boatner, Mark M. The Civil War Dictionary, New York: Vintage Books, 1988. Davis, William C., ed. The Confederate General. Vol. 6. National Historical Society, 1991. Q254

Colonel Archibald Dobbins, C. S. A. (Uniform indicates rank of brigadier-general) Colonel of an Arkansas cavalry regiment in the Trans-Mississippi. Dobbins never held the rank of general, though he was photographed as a brigadier-general and was referred to as “general”. Source: Davis, William C., ed. The Confederate General. Vol 6. National Historical Society. 1991 Q113