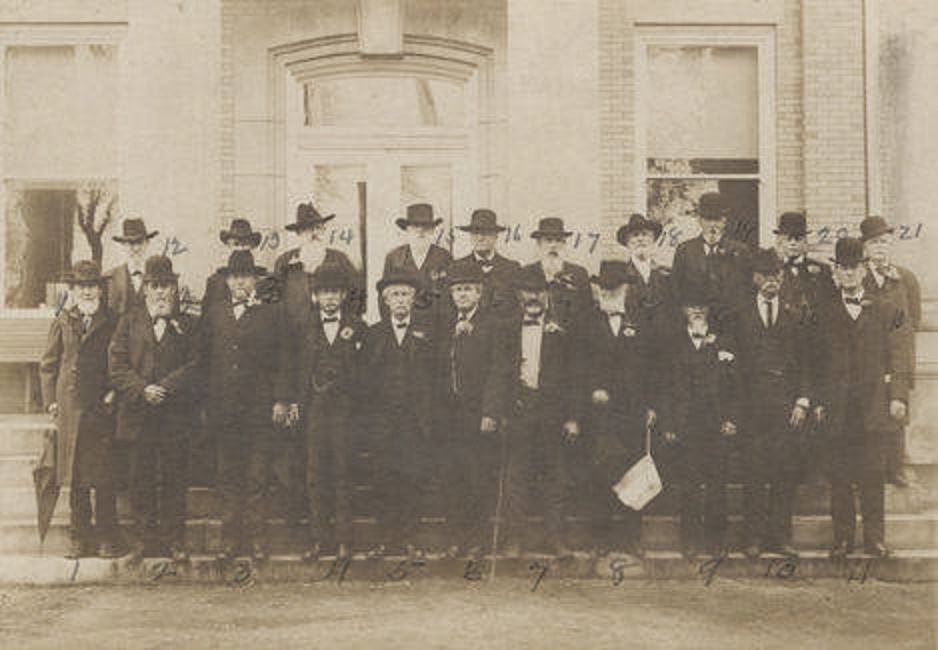 More old photographs discovered of Confederate veterans. These have been identified.  Sign up for our Daily Email of recent posts at the bottom of this page to ensure you will not miss seeing these photographs. 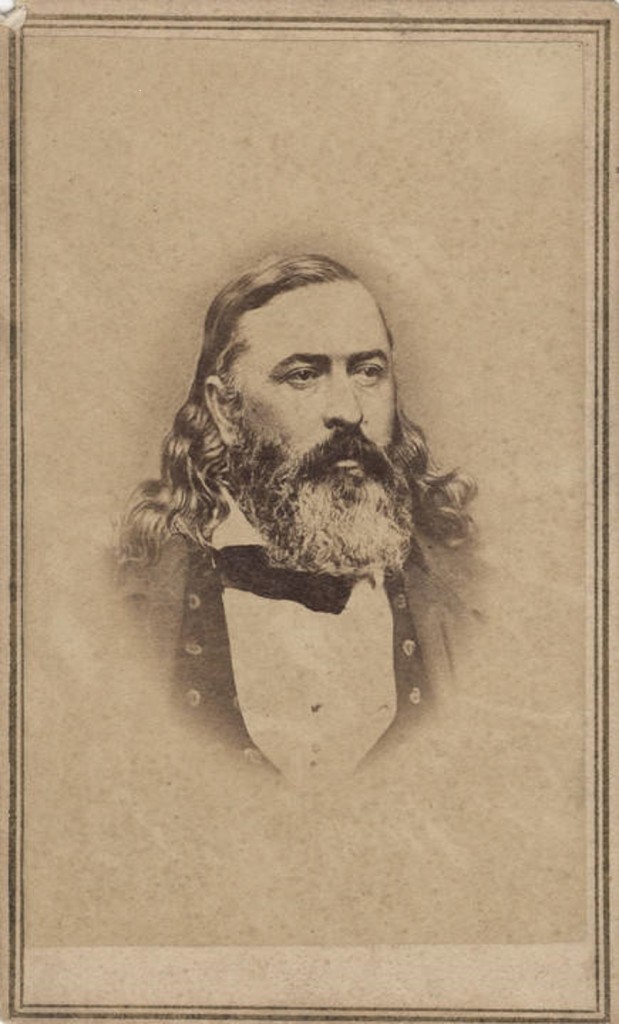 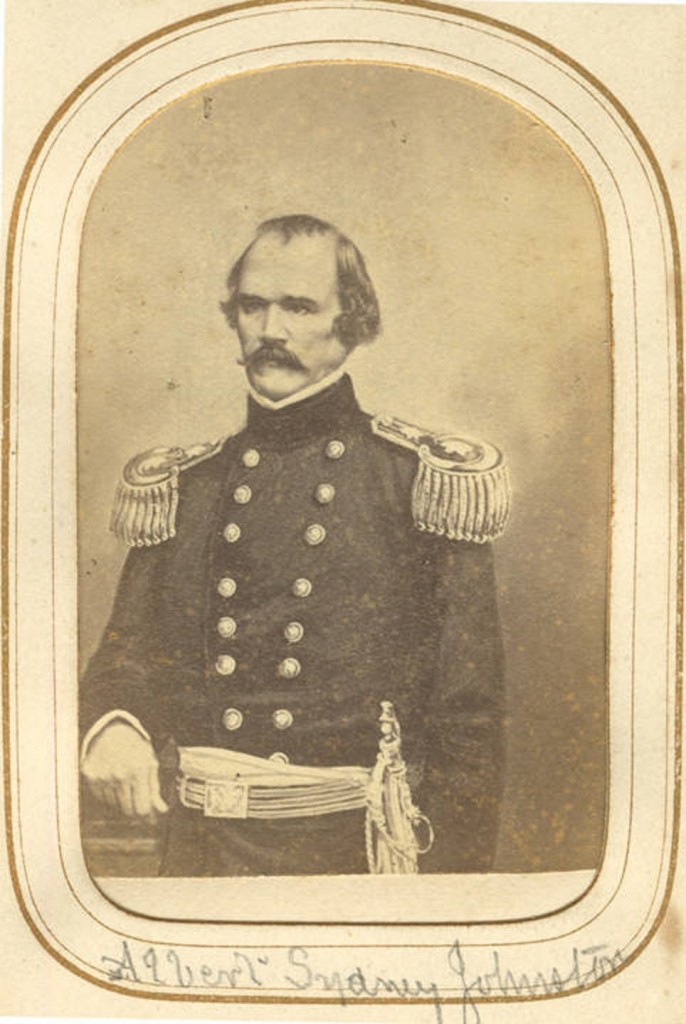 Johnston, Albert Sidney Johnston (No wartime photograph is known to exist. This image appears to be a retouched to show him in his U. S. Army uniform.) Graduated from West Point, 1826: Black Hawk War and Mexican War veteran. Resigned his U. S. Army commission and was commissioned as a full general in the Confederate Army in August 1861. Major campaigns and battles include Corinth and Shiloh, Johnston died from wounds sustained at Shiloh and is buried in Austin, Texas. Sources: Boatner, Mark M. The Civil War Dictionary 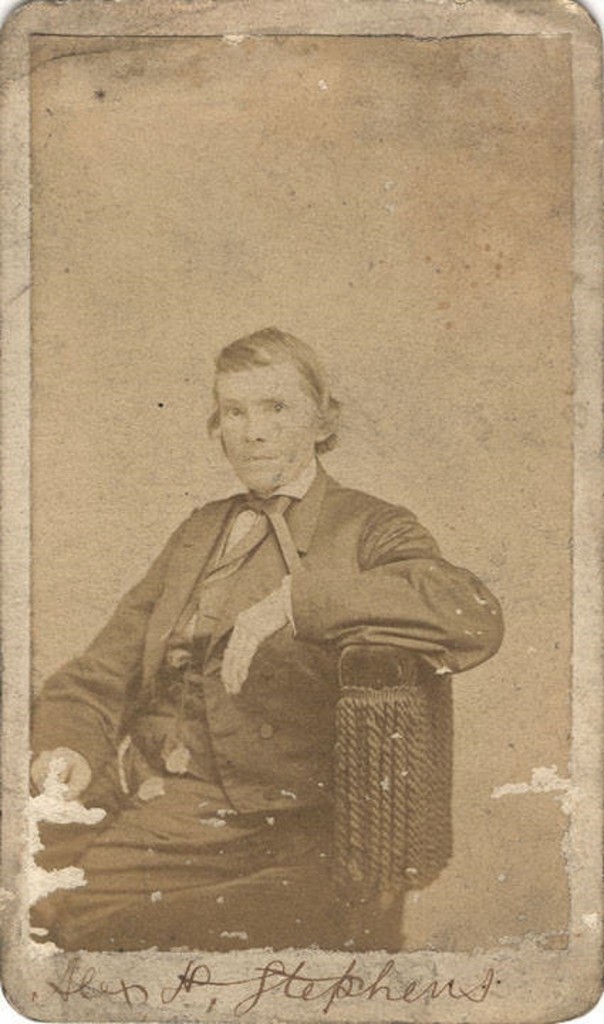 Alexander Hamilton Stephens Vice President of the Confederate States of America. After the war, Stephens returned to Georgia and practiced law. Elected to Congress in 1872 and served until elected governor in 1882. Stephens died in Atlanta in March 1883 Q9448 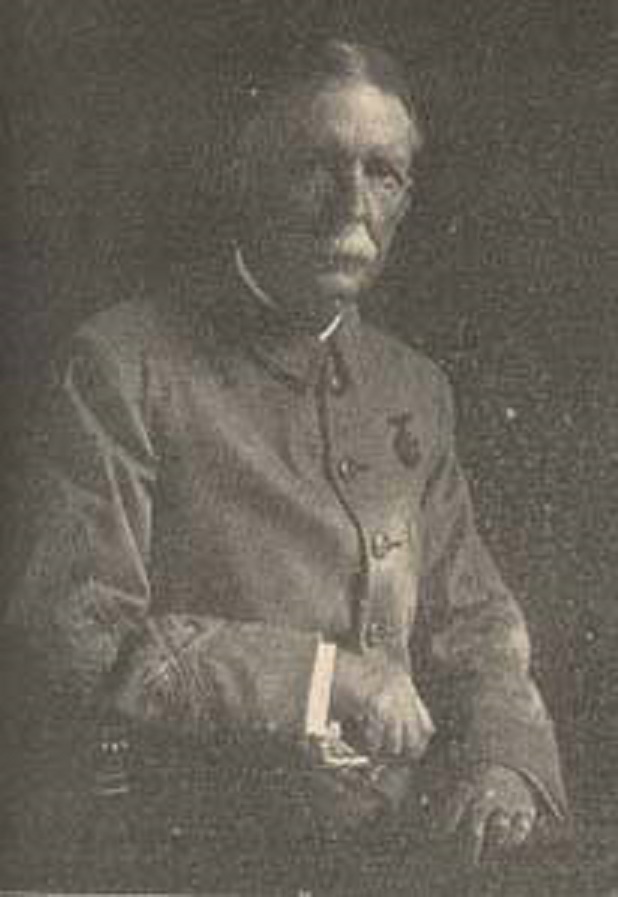 Alfred Moore O’Neal (1840-1909) Postwar image of O’Neal, who had been a captain in Company E of the 1st Confederate Infantry Battalion. From Confederate Veteran Magazine, Volume 18, Number 6, page 87 Q4951

A History of the Confederate Navy