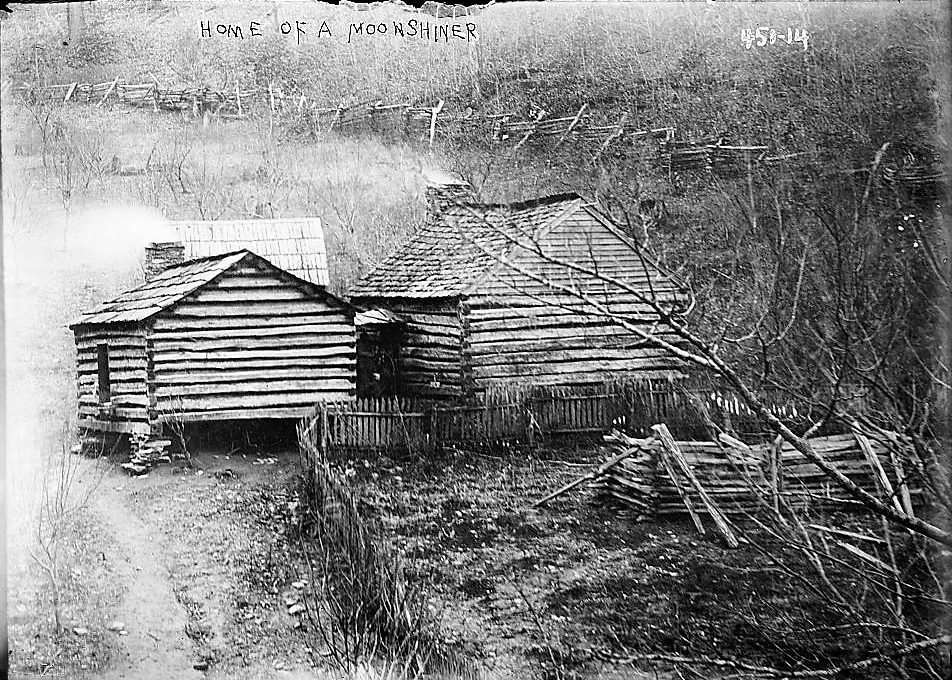 Last Saturday morning Mr. S. P. Merrill took charge of the city market, and the first thing he did was to catch a thief. A young negro, giving his names as Charlie Harris, appeared at the market very early with a fine cow to sell, which he offered so cheap that Mr. Merrill suspicioned (sic) something wrong, but he bought the cow, giving a dollar to bind the bargain. He began to enquire (sic) around, and it soon developed that Harris had stolen the cow in Sheffield from some one, and a halter from Judge Steele with which to lead her over. The officers took Charlie into their safe keeping.

Deputy officers R. H. Smith and H. E. Chitty, and Collector J. D. Coffee captured Ed Beheler and Tom Patterson, two moonshiners, in the upper end of the county last Saturday. A fine new still was captured together with a quantity of whiskey and beer. The prisoners had a preliminary hearing before U. S. Commissioner Smith and plead guilty. They were bound over.

Mr. R. B. Blanton, an enterprising farmer of this county, gives simple cure for blind staggers in hogs and sheep; “Cut the cord in the upper part of the mouth above the upper lip, profuse bleeding is no cause of alarm.” This is very easily tested, and he says a sure cure.

A RAFT OF LOGS

Messrs. Richardson and Killen delivered to the Pump & Lumber Co. Tuesday a raft of logs, from Elk river. The raft aggregated between 25,000 and 30,000 feet, and was brought down by a crowd of young men mostly being on a pleasure visit. Mr. Andy Romine an old pilot of the Tennessee was in the crowd. He is nearly eighty years old, having been on the river many years, and knows that chanel (sic) like a path.

Nine county prisoners were sent to Coalburg Friday night to dig coal for their misdeeds. White men were hand-cuffed together and the negroes together. They were in charge of only one guard. Some of them may become better men on account of their punishment, but two-thirds of them will, in all probability, be more lawless than ever when their time expires, for when a man comes of such confinement he has the stamp of convict upon him, and his self-respect can rarely be restored.