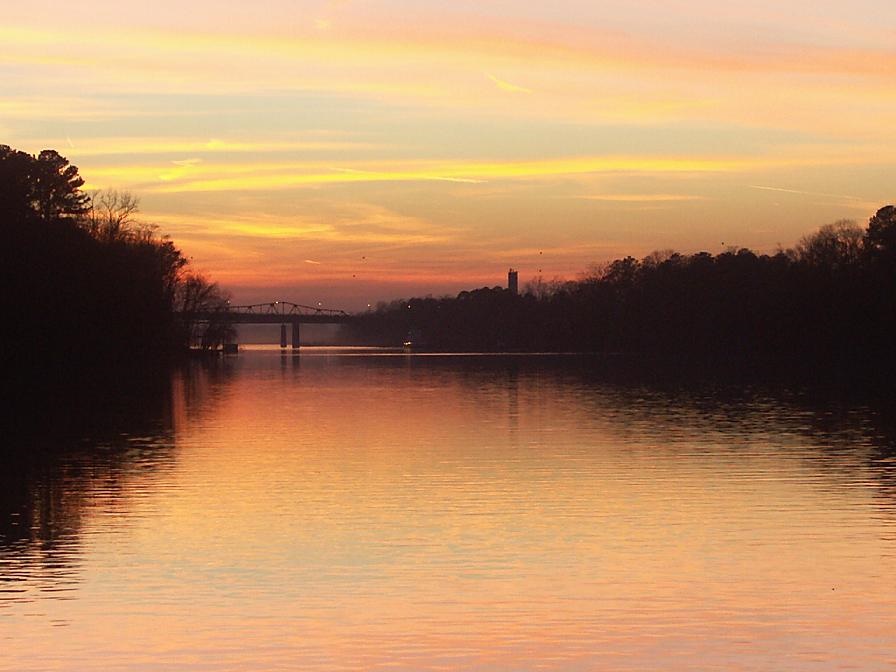 Buster Graham was a series of contradictions in a tall, lanky dreamer. He made his living by manual labor, but his life was in the beauty of a wider existence. He bought an expansive antebellum home scheduled to be torn down to make for the locks on the Warrior River only to find it reshaped as a shotgun house on the family acreage by his father-in-law who was the builder. Only the intricately carved mantelpieces with imported Italian tiles maintained the 1830s glory Daddy envisioned for his family.

He was called Mama Graham

In the Tuscaloosa County Road and Bridge machinery repair shop, the guys called him “Mama Graham” behind his back because of his conscientious attention for details, his proper grammar, and his refusal to use cuss words and vulgarisms. He thought he was too good to talk like regular people. He did not even own a gun and the word was out that he played the piano for fun. Why, his coveralls were as patched as everyone else’s.

He always planted 10 to 15 acres of cotton, corn, and vegetables, but also did other work projects like wiring houses or putting in bathrooms to bring in money. The whole family helped. When he wired a house, my brother would crawl through the attics hauling the wires from room to room for proper placement. I learned to connect the wires and screw on the covers for base plugs. With bathrooms, we dug the trenches for field lines from the septic tanks, and covered clay pipes with gravel before the trenches were refilled with sand, then dirt. We learned how much drop was needed in the lines so that the waste water from the kitchen and bathroom could empty underground in the sandy soil.

He lavished words because he had so little money

My friends teased me about the way he acted. He thought his children were the smartest, best looking ones in the world and he told us so, but I could look in the mirror and see truth. Even though he told us how great we were, I knew most dads would have considered that spoiling their offspring. Perhaps because he had so little money to lavish upon us, he lavished words. Words from books, or the Bible, or something heard on the radio, would be given to us as we shared what we were doing in school, at church, or with our friends. 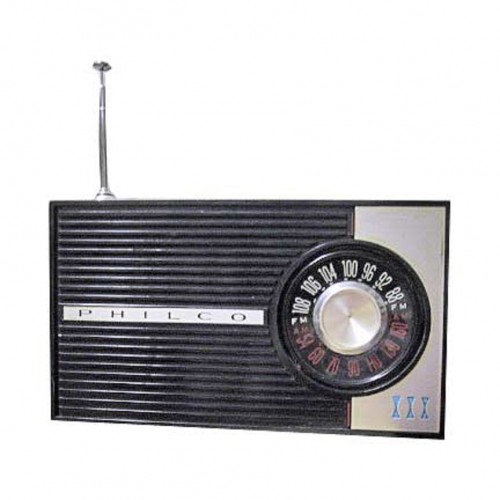 Annice and Buster preferred that others come to our house rather than we visit, so there were always extras at our table. Sometimes kids just came to live with us a while when things were tough at theirs. We may have just had rice and gravy and cornbread, but it was willingly shared.

Daddy slipped $10 into the student’s hand

Occasionally pastoral students from Howard College would come to Romulus to fill in for our preachers who came twice a month. Mama would invite them to our house for lunch if no one had presented them with a better offer. I’d see daddy slip our $10 for groceries into the student’s hand upon leaving as he wished him good luck in his studies.

Lots of folks thought he was a sucker for a hard luck story, but I think he considered himself so blessed that he had to pass it on. My friends laughed at the way Mama would hear the car coming, wash her hands, straighten her hair, and open the door for him. They would hug like newly weds. Then we’d have a group hug as if he’d been gone a year instead of all day. Neighbor’s kids would roll their eyes and make faces but we knew they envied us.

Not in our family

It was terrible when he got on to us. Mama used a switch, but Daddy would sit us down and ask us why we did something wrong. After our downcast eyes and shrugs, he would explain why Jesus didn’t like us to do that. When we said other kids did it, he and Mama always said, “Not in our family.” Being sent off by ourselves to think was a grievous punishment.

When they had a fuss, Daddy would go riding in the car. When he returned he would open the door, toss his hat inside and wait. If Mama threw it back out, he left again and continue the cycle until she’d laugh and let him in. They said something about never letting the sun go down… Nobody back then thought of divorce unless there was drunkenness and beating involved.

They refused to pay for the piano

When I was 16 the church appointed him to select and purchase a new piano. After making the rounds of music stories, he selected for the church a baby grand that had been used a practice piano at the university, and signed a contract for its twin to come to our house. The leaders at the church were angry and refused to pay for the church piano. They wanted a real piano like an upright box. The pianos could not go back. So Daddy spent ten years paying off the piano at the church and at our house. 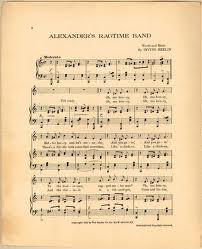 Although it made hard times harder, Daddy loved the piano that took up half our living room. When he came in exhausted, he would sit down on the bench, run his fingers up and down the keyboard in a series of chords, and launch into “Alexander’s Ragtime Band”. Sometimes he’d play an hour until supper from Gershwin to Amazing Grace then would rise refreshed to ask the blessing.

Stop this. This is no game

Twenty years after he died, I met a man who had known him when he was in his twenties. The man said they worked together in a sawmill in Boligee, Alabama, where the railroad from Tuscaloosa County took logs to Buhl to be processed. After they had finished supper at the boarding house where they lodged, they were walking in the twilight and came upon a group of young men who were drinking and had stopped a black teenager and were teasing him about lynching. As the boy begged, the situation become serious when a rope was produced. 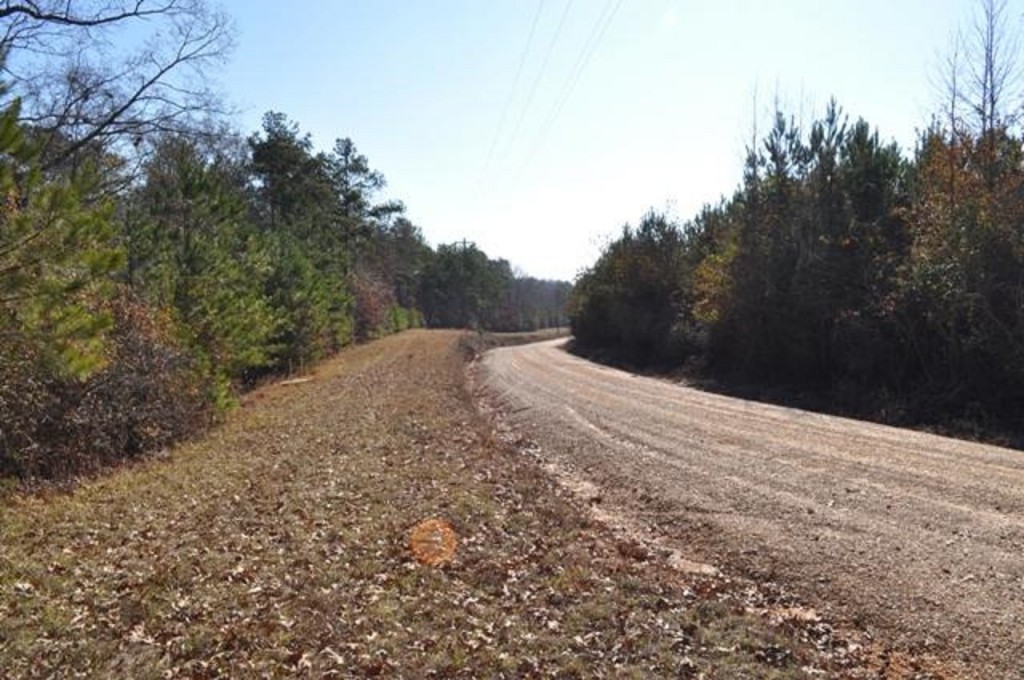 Daddy said, “Stop this. This is no game.” Attention was turned on Daddy and a fight started and Daddy’s friends joined the fray. The boy got away in the darkness, and there were bruises, scrapes, and black eyes before the drunks were vanquished. Daddy’s friends insisted he get on the train to Romulus before the KKK could come after him. The man said it was the most foolhardy thing he ever saw a skinny white guy do. But he still remembered sixty years later.

Yet during the 1960’s Daddy could not understand why the Kennedys would mess with matters that were the South’s business and to him the idea of biracial marriage too horrible to imagine. He despised the modern KKK, but remembered the lofty goals of the originators to protect those families of the defeated republic who were powerless, and was disappointed in the moral decline. He was often puzzled why good movements go bad.

Lawrence (Buster) Graham taught us about Alexander the Great and David the shepherd king, and Franklin Roosevelt and the Depression. When he recited Ripling’s “If” we said it, too, seeing the future when all men might doubt us, but we’d make allowance for their doubting, too. When there were long periods of illness when there was no income, we chopped cotton, and tended garden and sold off pigs and cows.

He had no money to leave us, but he left us his name. And these idealized memories are our legacy.