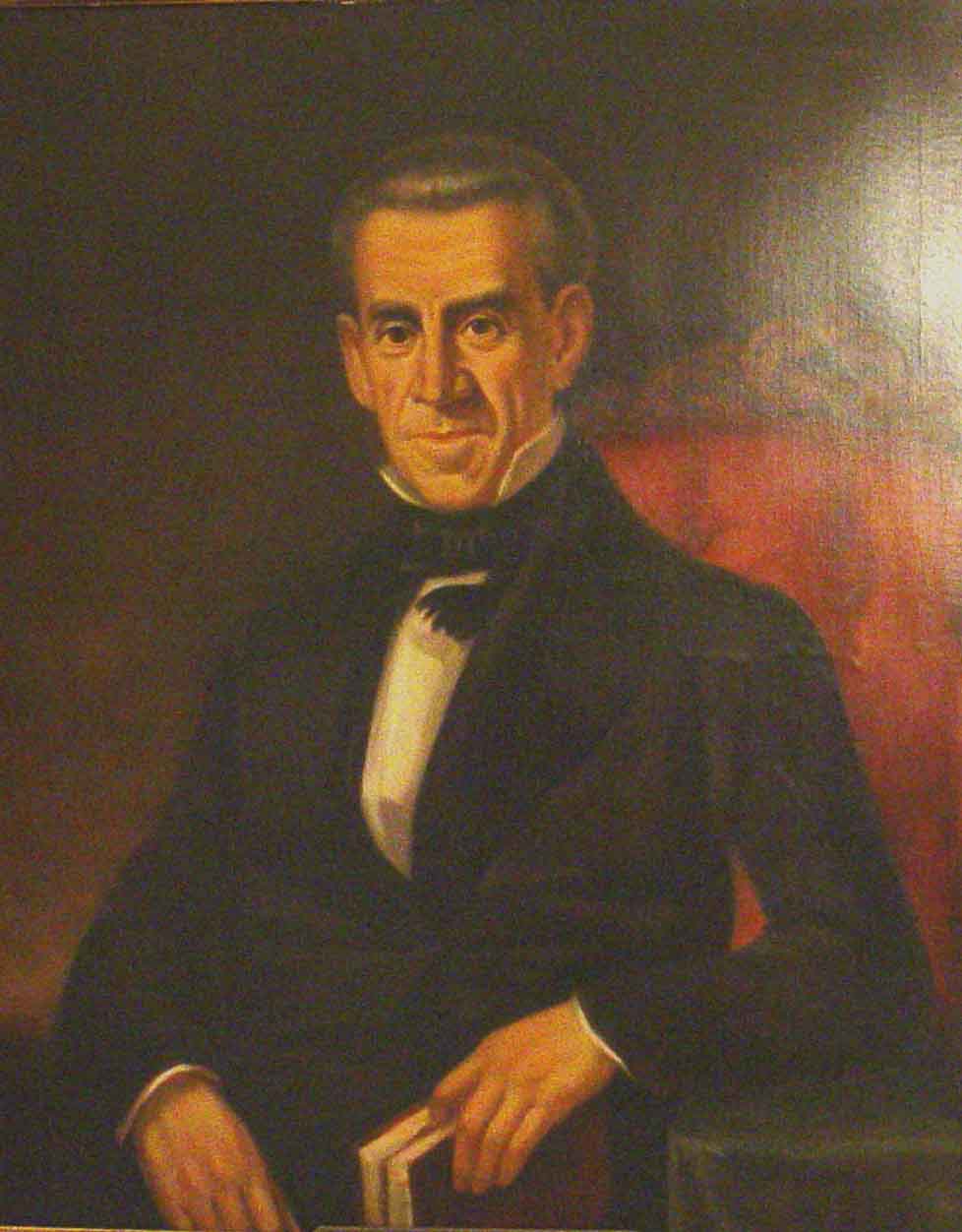 This story and more can be found in ALABAMA FOOTPRINTS Statehood: Lost & Forgotten Stories

Forty-four delegates gathered in a vacant cabinet shop on July 5, 1819, to organize the Territory of Alabama into the 22nd state. A print shop owned by John Boardman, Clement Comer Clay’s law office, the Federal Land Surveyor’s office, a post office, and Sheriff Stephen Neal’s home surrounded the building in the small town of Huntsville. Today, the historic site is located at Constitution Hall in the Alabama Constitution Village today.

After they assembled and elected John Walker, president of the group, a committee of fifteen was appointed to draft and submit a framework of government for the state.

Clement Comer Clay was appointed chairmen of the committee. Members of this committee were:

No representation from Mobile

Strangely, there was no representation from Mobile County on the Committee of fifteen. No journal was kept of this committee’s deliberations so we know very little about the process as to how the constitution was framed.

After a draft of the Constitution was submitted, three delegates; William Rufus King of Dallas County; Judge John M. Taylor of Madison County; and Henry Hitchcock of Washington County were appointed to reduce the rough draft for presentation to be debated.

The Constitution was accepted by the convention with practically no amendments and was modeled after Mississippi’s Constitution. One of it’s most unique features was that the legislature was superior to other branches of government.

“The Governor’s vote could be over-ridden by a majority of those elected to each House of the legislature, and all State judges were elected by a joint vote of that body. These judges held office during good behavior but could be removed on an address to the Governor adopted by a two-thirds vote of the legislature. The heads of the executive departments,—the Secretary of State, the Treasurer and Comptroller, the Attorney-General,—were elected by a joint vote of the general assembly, it being the duty of the first of these to keep a record of the acts of the Governor and to lay the same before the assembly.”1

“This had the dual effect of undermining democracy by depriving the people the right to vote for such important positions, while at the same time weakening the executive branch by depriving the governor this power.”2