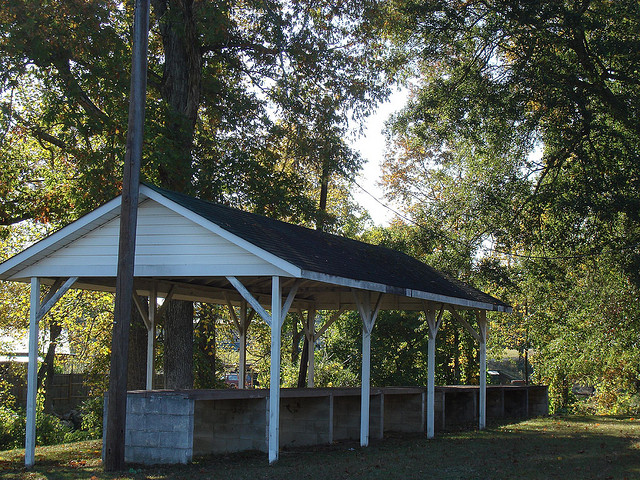 Sneak peak of a Patron Story from the past.