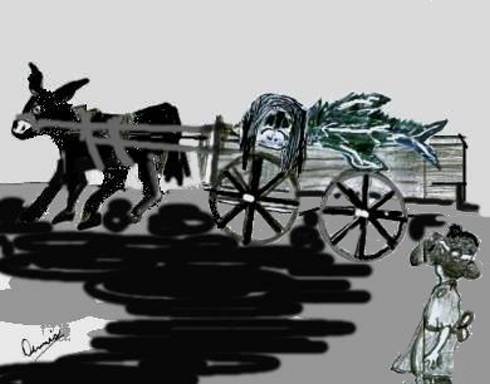 AUTHOR SUNDAY – Did his Grandma see a Mermaid in Alabama? Cute story…..

My grandmother was born Malissy Roseann Lively in 1875 (one account says 1874). To us grandkids she was “Ma”.

Ma married my grandfather, Solomon Smith, in 1891. Ma kept her sharp wit and mind until the day she died. She was cooking supper on May 19, 1970 when she passed out. She died during the night at West End Baptist Hospital.

I stayed with Ma a lot growing up. When we lived in Bayview, Alabama I would go by Ma’s house a lot after school. After we moved away I would come back to Alabama in the summer to stay with Ma and see my cousins. 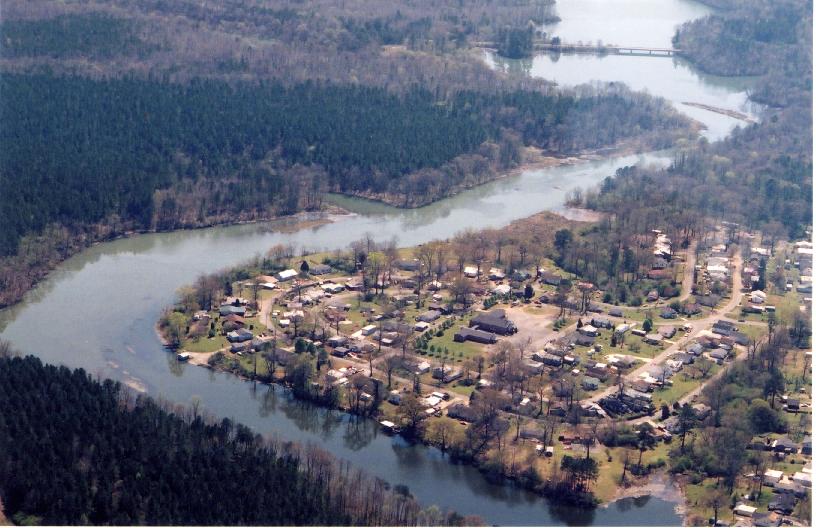 I could kick myself now for not asking her more about our heritage and such. She would have been a wealth of information. But you don’t think about those things until you’re much older; at least I didn’t. But Ma still told us grandkids such interesting stories about the old days. One was seeing her first car. The news had gotten around that an automobile was going to be coming through Wylam on a certain day. 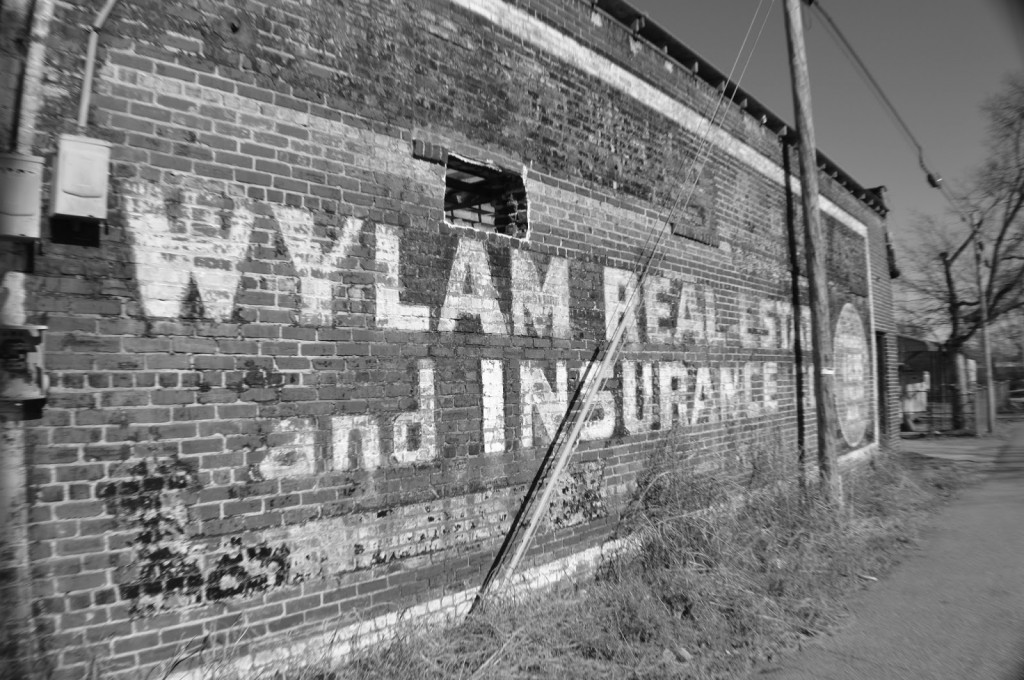 Wylam, Alabama was an area that had come about because the Tennessee Coal Iron and Railroad Company had opened up a couple of coal mines in the vicinity. Many European immigrants came here to work in one of the mines.

One man, Joseph Martin, came from Wylam, England to work in the mines. He worked in the mines for awhile and then opened a store and established a church. His store doubled as a post office.

Martin named the small town Wylam after his hometown in England. On the day the automobile came through Wylam there was a crowd of people, including Ma waiting to see it. Ma said they heard it before they saw it. She said when it came up the street,”it was making an awful noise and putting out a lot of smoke and all the horses and mules were rarin’ up trying to break loose from their hitching posts.”

Stories like these fascinated a young boy but one story has always stood out from the others to me. When Ma was a little girl she lived in Double Springs, Alabama up in Winston County.

One day her father took her and her brothers to town because a local man was supposed to be coming through with a “mermaid” he had gotten somewhere around Cullman. I doubt Ma had ever heard of a mermaid at that time. She said, “that thing was laying in the back of his wagon and looked terrible. It had the head of a woman with long stringy hair but was as ugly as the devil. It was covered in fish scales and smelled like “rottening fish”. Ma said she never heard whatever became of the “mermaid”.

Years later I was thinking about it and attempted to draw a sketch of what Ma described.I don’t have any idea what Ma saw that day in Double Springs but I do know she saw something.
Be Sure to check out Alabama Pioneers Books