The following article is an excerpt from The Alabama Historical Quarterly, Vol. 08, No. 01, Spring Issue 1946 that describes some historic sites and ghost towns in Hale County, Alabama

In addition to this site (Moundville) of ancient historic interest, Hale County has several interesting spots of antebellum date: 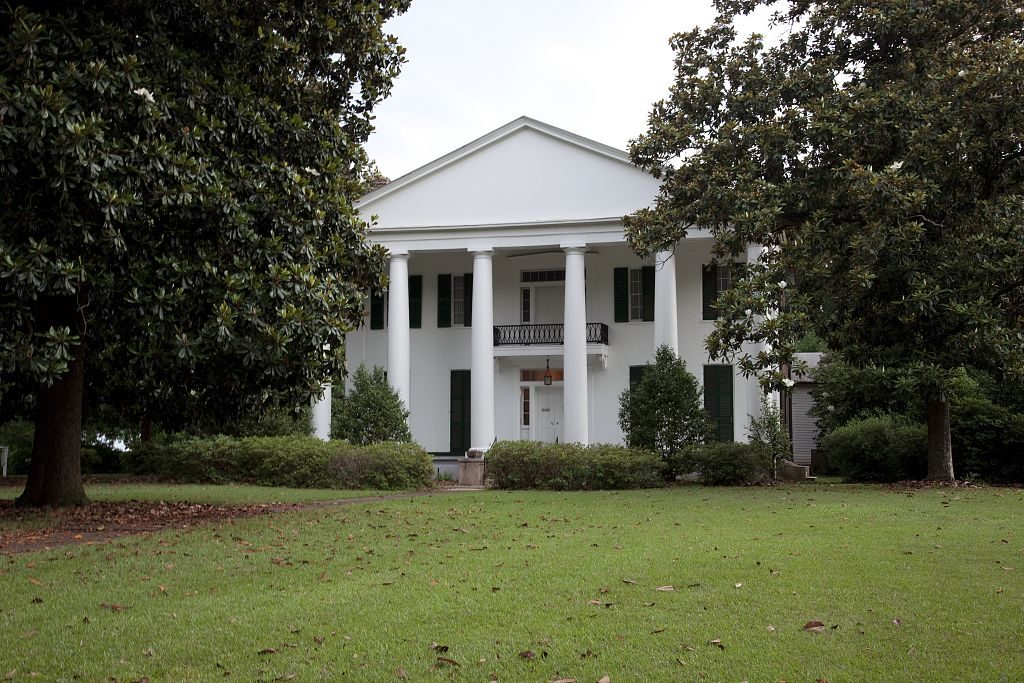 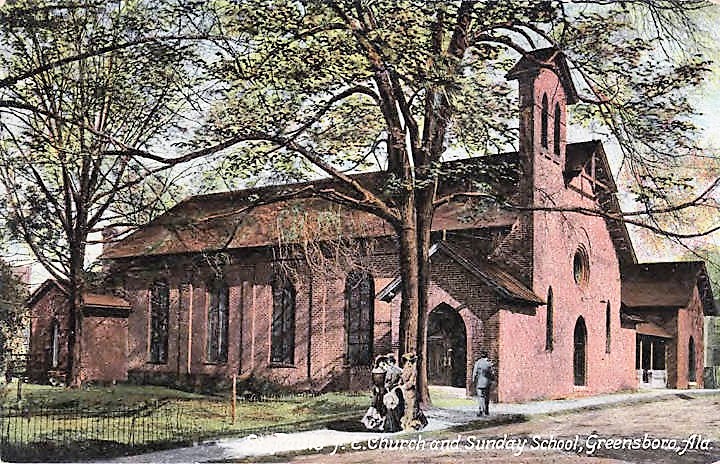 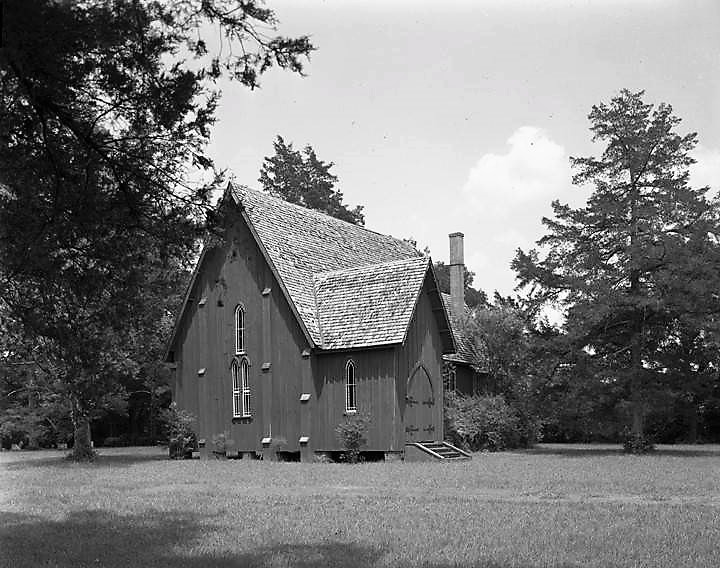 Hale County also has several “ghost” sites—locations where towns or places once flourished in bygone days, and then vanished, leaving very little trace of their former activity.

Wallpaper depicting the Vine and Olive Colony, an early French settlement near present-day Demopolis, Alabama (Alabama Department of Archives and History outside the Hale Room)

All of these historic spots in Hale County have been visited by the Hale County Historical Society, which is endeavoring not only to keep alive in the minds of its people the past history of Hale County, but also to secure and preserve, wherever possible, records which will keep for the future generations, the story of an age unexcelled in the art of gracious living.