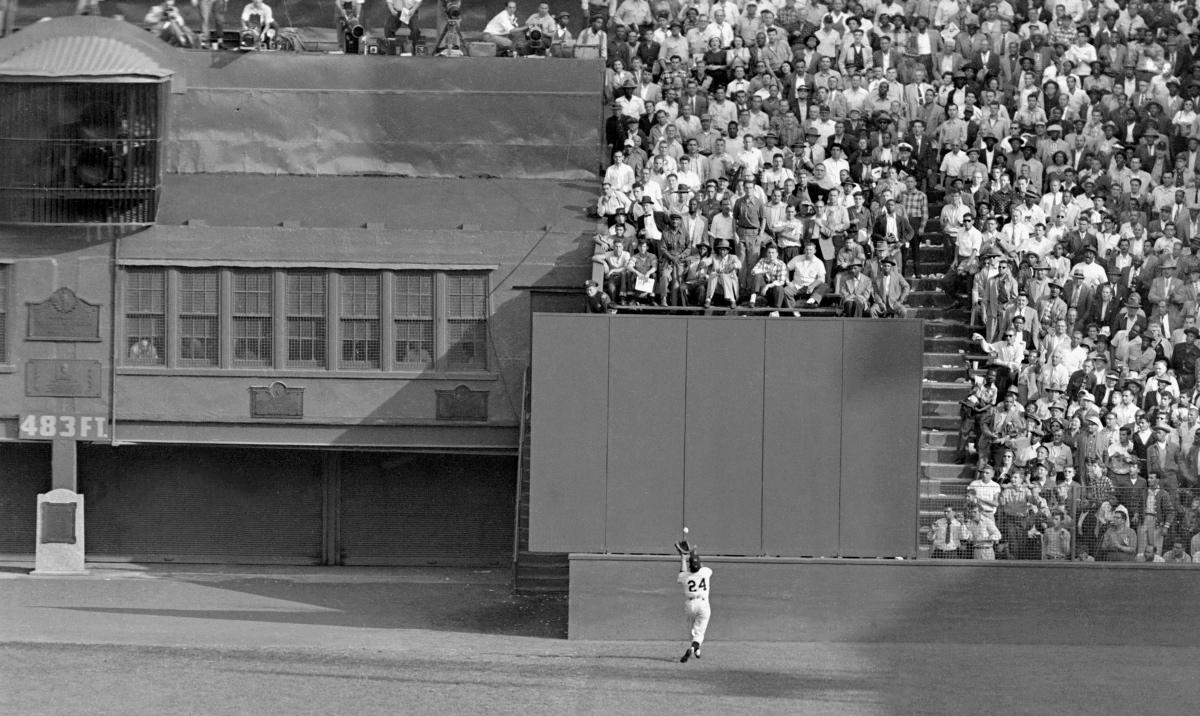 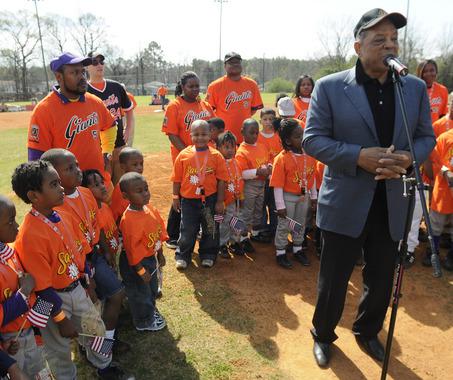 Many may have seen Willie Mays Park in Fairfield, AL, but who is Willie Mays, the man the park is named after? 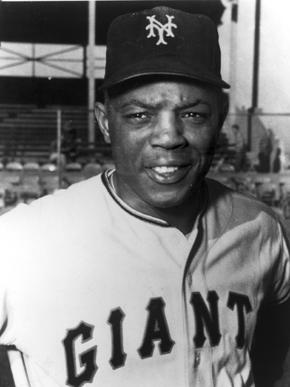 Willie Mays, born 1931, is a former Major League Baseball player, considered to be one of the best baseball players of all time.

One of the greatest center fielders of all time, an event Willie Mays is famous for is “The Catch.” During Game 1 of the 1954 World Series, the New York Giants were playing against the Cleveland Indians. The venue was Polo Grounds in New York, and at the top of the 8th inning, the score was tied 2-2.

Vic Wertz, batting for the Indians, hit the ball 420 feet into deep center field, and Mays caught the ball while on the run, right by the warning track. Immediately after catching the ball, Mays turned and threw it back, which prevented Dolby, the runner who was on second, from getting a home run. This kept the game tied at 2-2 for that inning, and the Giants eventually won the match and the whole series. 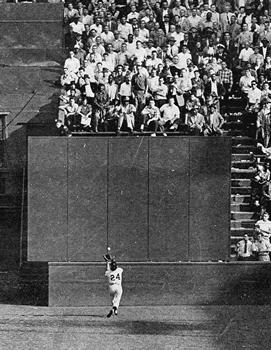 Willie Mays was born in Westfield, Alabama in 1931. His father, Willie Mays Sr., played baseball for the Negro League and his mother, Annie Satterwhite, was an accomplished sprinter. While his parents never married, their athleticism meant Mays would find himself taking on athletic traits.

At the age of 10, Mays played for the Birmingham Industrial League. While he was not the best hitter, he was tremendously talented at running, throwing, and fielding. 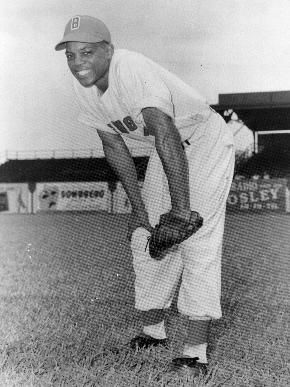 In 1947, at the age of 16, he joined the Birmingham Black Barons, which began his professional baseball career. Mays would continue to pursue his high school diploma while playing for the Black Barons. 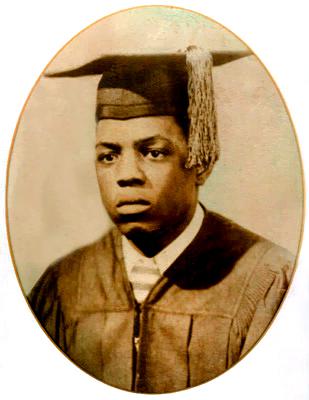 Mays in the Millers’ clubhouse. Image courtesy of the Birmingham Public Library Archives

Mays played for the Minneapolis Millers in 1951. That same year, after showing consistent excellence with the Millers, Mays was called to play for the Giants. It was that year that he would make his famous catch with the Giants. Mays began to receive fame and attention, and played with the Giants until 1952, when he was drafted into the Korean War by the United States Military. 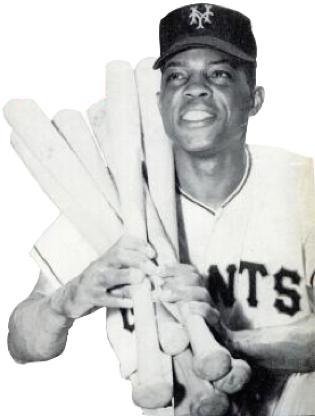 Mays in 1954. Image courtesy of Wikipedia

Mays would continue to be involved with baseball after his retirement. He coached the Mets part-time, and was inducted into the National Baseball Hall of Fame in 1979.

He would also continue to appear as a public personality, something Mays still does to this day. 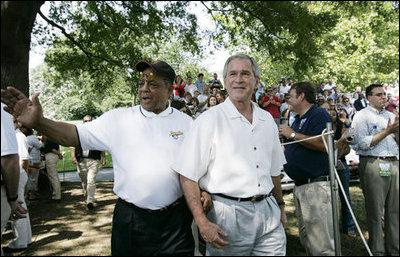 As for Willie Mays Park in Fairfield, Coca-Cola has announced that, along with the Say Hey Foundation, Willie Mays’ charity organization, they will be pledging $15,000 to the restoration of the ballpark in Mays’ hometown. 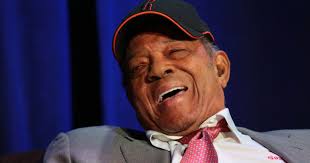 Mays in 2015. Image courtesy of desertsun.com

Willie Mays: The Life, The Legend