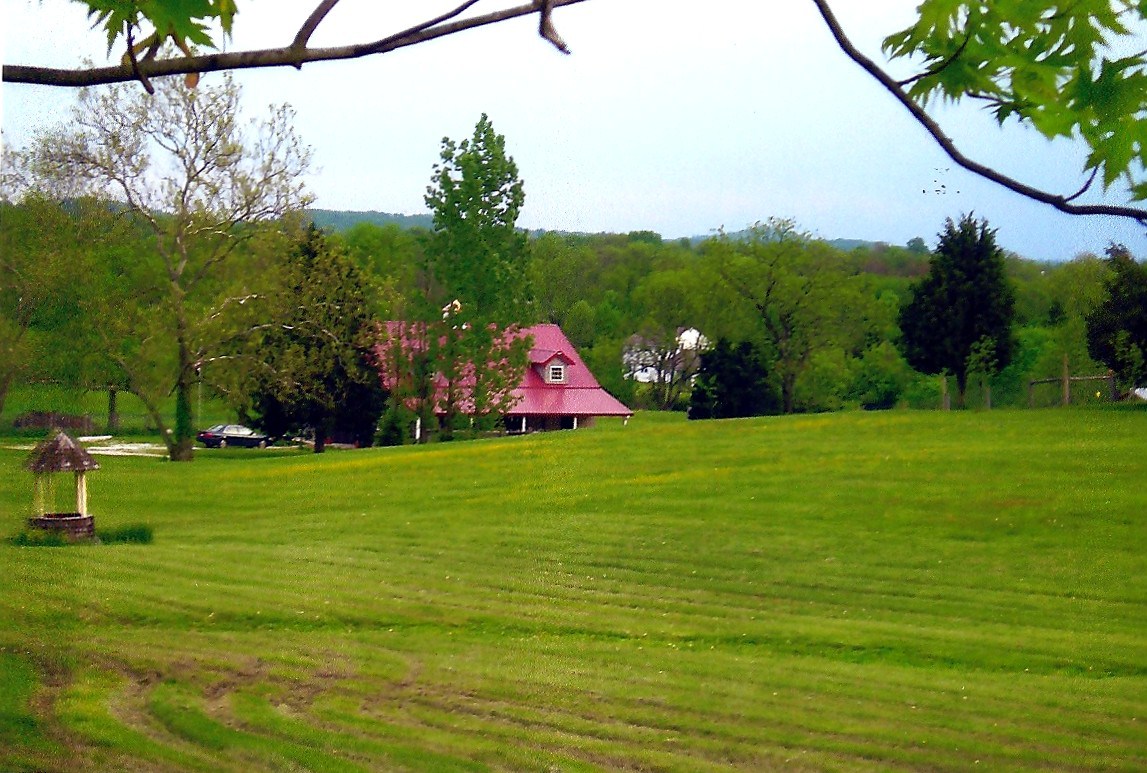 (She is the 4th cousin once removed)

A Gettysburg Farmer’s Kindness to an Enemy Soldier by Giles Hayes reads: “It is a cane made of maple, 45″ high, obtained from the Plank family many years ago. A face carved on it, small nose, glass beads for eyes, an eternal smile, was a silent witness to an act of kindness on the first day of the Battle of Gettysburg.”

On July 1, the owner of the A. Plank farm on the south end of Herr’sRidge, listened to the battle raging a mile away. He no doubt was praying it would pass his farm by. In the last afternoon, Anderson’s Div. of Gen. A.P. Hill’s Corps arrived on the field. They took position on Herr’s Ridge, occupying the ground just vacated by Pender’s Division. 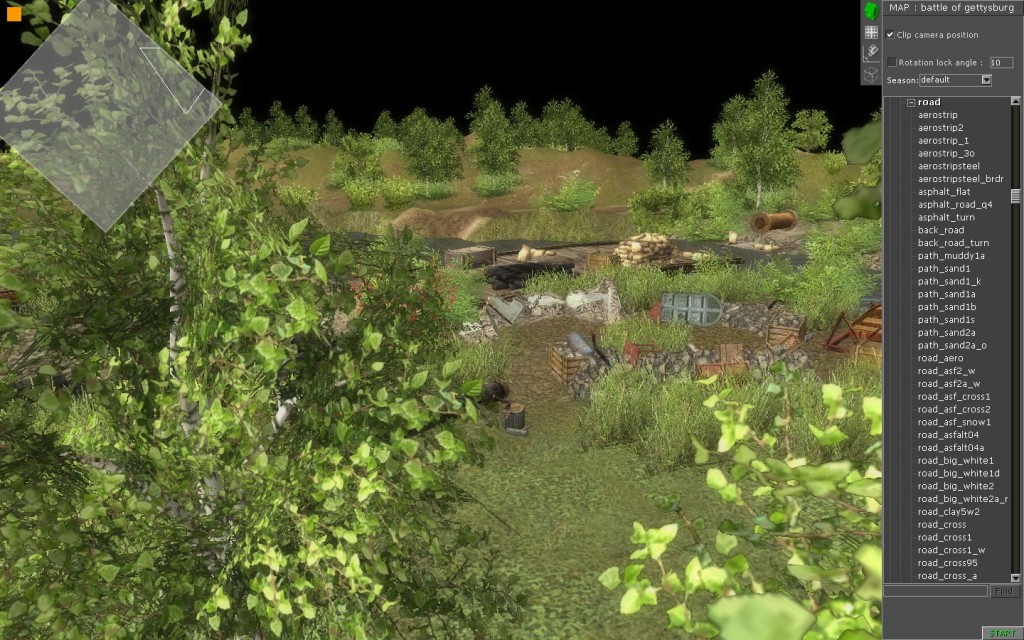 Pender’s men had launched their attack which would drive the battered remnant of the Union I Corps from its final defensive position on Seminary Ridge. Anderson’s men expected to join the battle, but they instead received word to make camp where they were.

Lee kept Anderson as a reserve

Commanding Gen. Robt. E. Lee still unsure of what lay in front of him was not ready to commit the only fresh troops he had on the field at that moment. He would keep Anderson as a reserve in case it was needed. Word soon came to Anderson from Lee to send a brigade and a battery of artillery a mile or so south at a right angle and facing right to guard the army’s right flank. 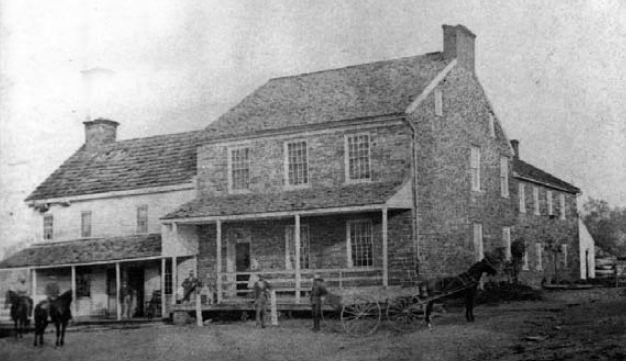 Confederate soldier carried a can to Plank farm

Anderson sent Wilcox’s Ala. Brigade and Ross’ Ga. Battery. Wilcox’s men found themselves in the fields at the south end of Herr’s Ridge near the Black Horse Tavern and near Mr. Plank’s farm. They would spend the evening of July 1 in this position.

Some time on the evening of July 1 a Confederate soldier carrying this cane arrived at the Plank farm. Mr. Plank would prepare a meal for this soldier. The reason for his kindness is now lost to history. The soldier may have helped Mr. Plank with something on the farm. Or, Mr. Plank may just have figured this was somebody’s son who was far from home who would use a good meal. We can only imagine how this soldier must have relished this meal. After the rigors of army life, it must have seemed like a piece of heaven. He probably thought of his own home down south. But there was a battle to be fought and the soldier could not linger long over the meal.

In his haste to return to his unit, the soldier left behind his cane. Judging from the workmanship on it, and the fact that he would have to carry it along with his rifle and accoutrements, (sic) the cane must have been a prized possession. Mr.Plank no doubt figured the soldier would come back to get his cane. 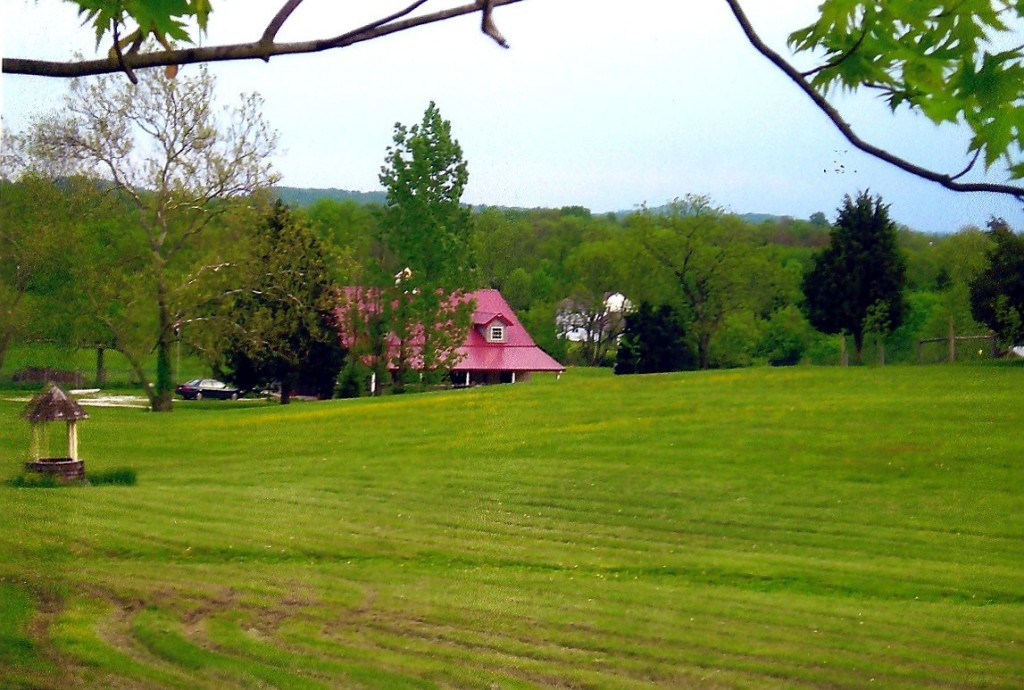 The soldier never returned. The identity of the soldier was unknown until several years ago when close examination revealed that there was something lightly carved under the head of the cane. It reads: J R Y, Ala. 8B, Ala.The cane belonged to Pvt. John Ripley Yarbrough, Co.B, 8th Ala.of Wilcox’s Brigade. On the morning of July 2, the brigade backtracked to their original position on Herr’s Ridge. Late on the afternoon of July 2, came Wilcox’s turn to join in the attack on the Union Forces.

Smashed through the Union III Corps

His men smashed through the Union III Corps line along Emmitsburg Road and headed for a gap in the main Union line of Cemetery Ridge. They were raked by artillery fire. Adding to the casualties sustained in the attack against the Emmitsburg Road, Wilcox’s men were becoming disorganized. A desperate counterattack by the 1st Minnesota stopped the momentum of Wilcox’s attack. Seeing he had no support, despite his repeated plea for aid. Wilcox ordered his men back to save the brigade from total destruction. The brigade pulled back to near where they had begun their attack.

Not pulling back with the brigade was Private Yarbrough. He had been killed. Pvt. Yarbrough would just be another statistic of the battle if not for his cane. It is a physical reminder of an act of kindness by a Penn. farmer. (The Plank family kept the cane until a grandson sold it to the Gettysburg Collector Selmar Hess.)