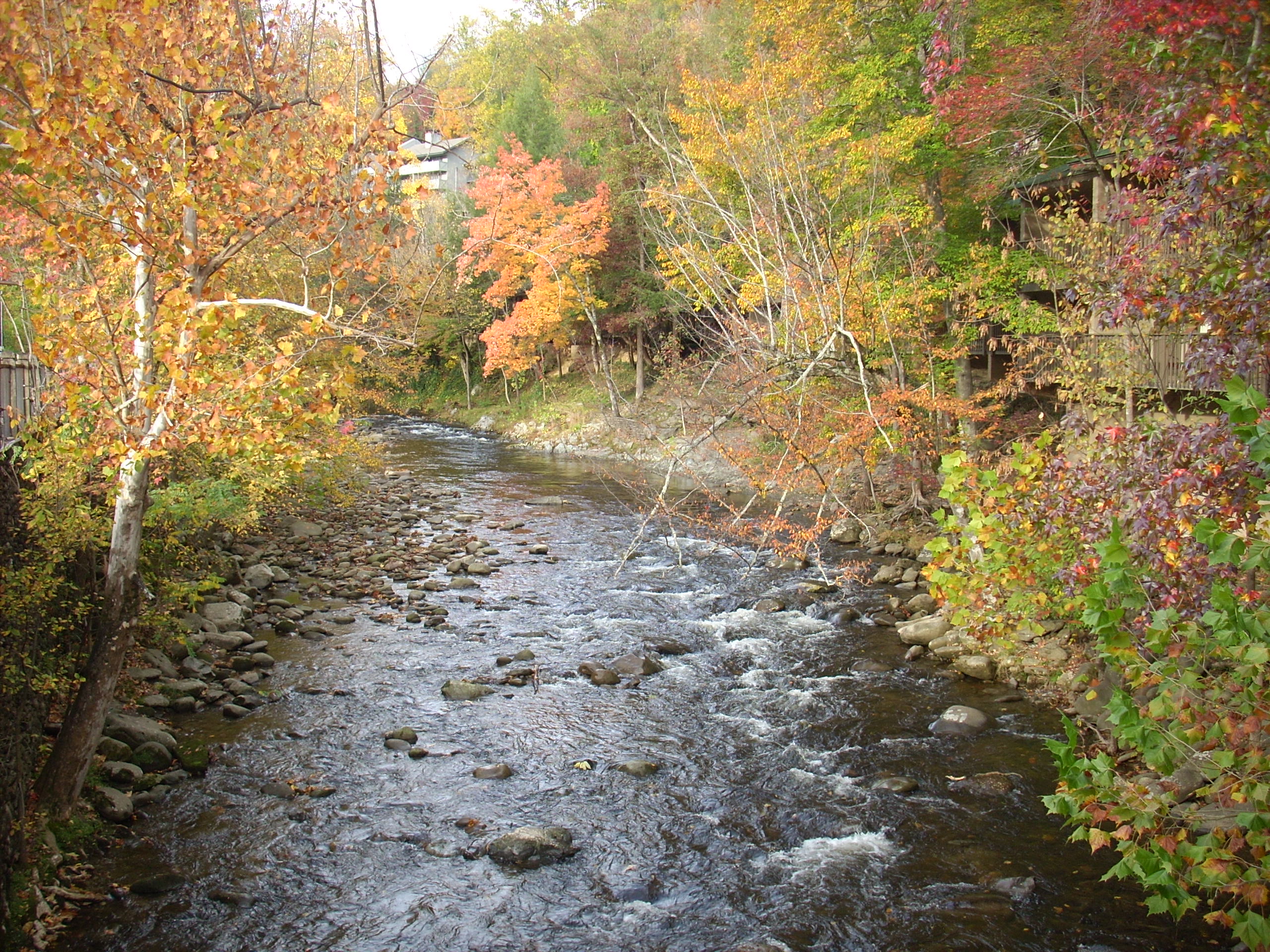 [This transcription is from a book written ca. 1870 and includes many places of “Indian towns in Coosa County” and names of people who lived near them. Warning: It has been transcribed exactly as written in 1870s and includes language that would not be used today] 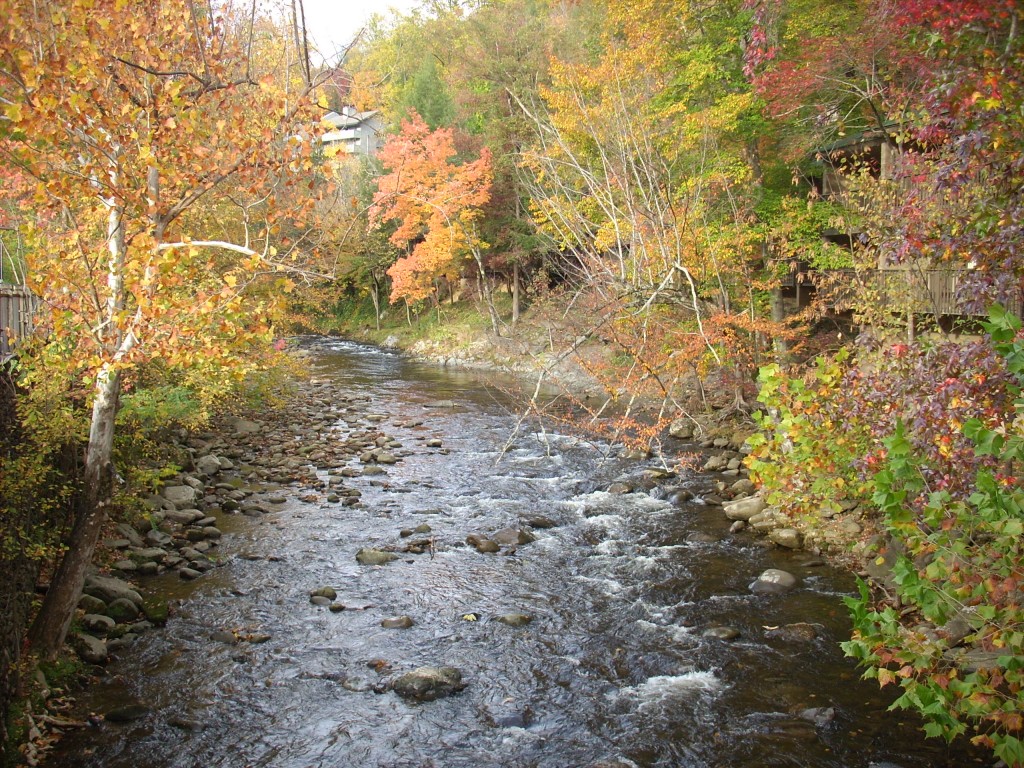 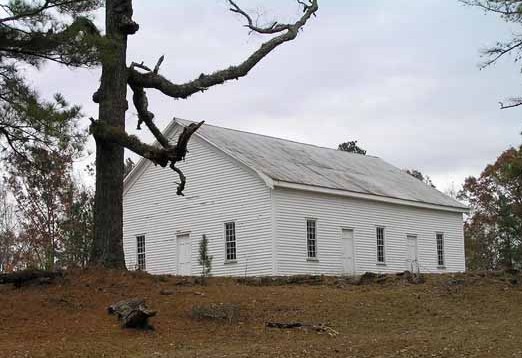 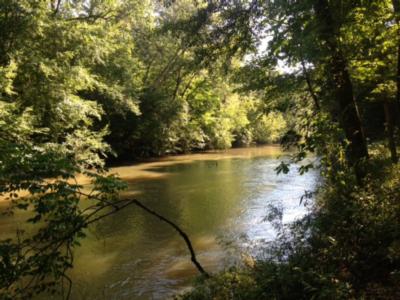 There were a few whites scattered in different parts of the county, living among the Indians before the organization of the county, but the names and locations of but few are known.

Greenberry Clark lived at Pumpkin Town, living and dressing like the Indians. He was nicknamed by the whites after they came in, as the Chief of Pumpkin Town. He afterwards became a constable among the whites.

Alexander and John Logan, brothers, lived among them, probably in the neighborhood of Hatchett Creek, above Rockford, Eli, Jessee, and Adam Harrell were in the Oakchoy neighborhood, above Nixburg. Eli had been a Barbe business man. Kirk Gray and a Mr. Hobdy were out southeast of Nixburg. Solomon Robbins, William. H. Weaver, and Larkin Cleveland with his sons, Joseph, Benjamin, Robert, David, and Harvey, were at Nixburg or near it before or about the time of the organization of the county. James Lindsey was in the Hanover neighborhood.

Archibald Bowling and William A. Wilson were m Marble Valley. Washington Campbell and William Lovelady were near where Eclectic now stands. Albert and Robert Armstrong, Joel Spigener, and Thomas and James Wall were near Buyckville at the time of the county’s organization. W. H. Ray and Nancy Kennedy were just below Rockford at an early day. The Chapmans, Goodgames and Lauderdales were about Sockapatoy quite early.

John Underwood was a blacksmith among the Indians, and had his shop near where the Turnpike crossed Hatchett Creek. Jack McNeily was also one among the Indians in the neighborhood of Shelton Creek, on the road from Rockford to Syllacogga. (sic) Mr Kibbler had a store near the Coosa and Talladega line, not far from A. B. Nicholson’s place above Goodwater.