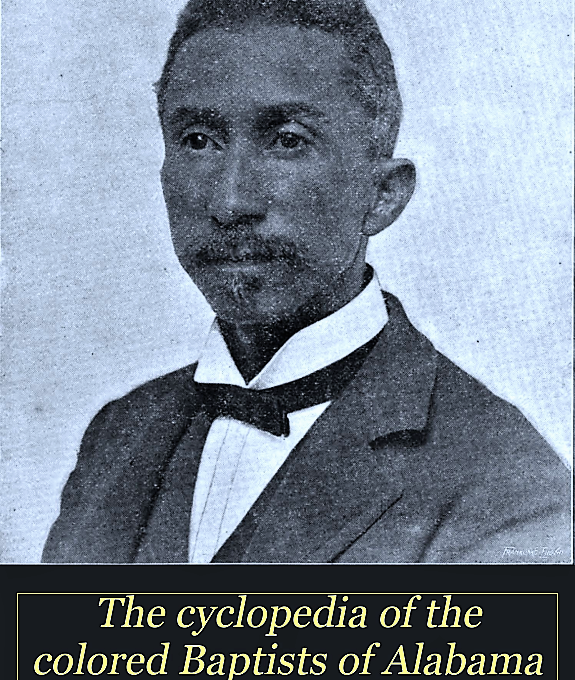 AUTOBIOGRAPHY OF THE AUTHOR1

Some one may desire at some time and for some 1 reason to know something of the author of this book, and therefore he submits the following short statement: 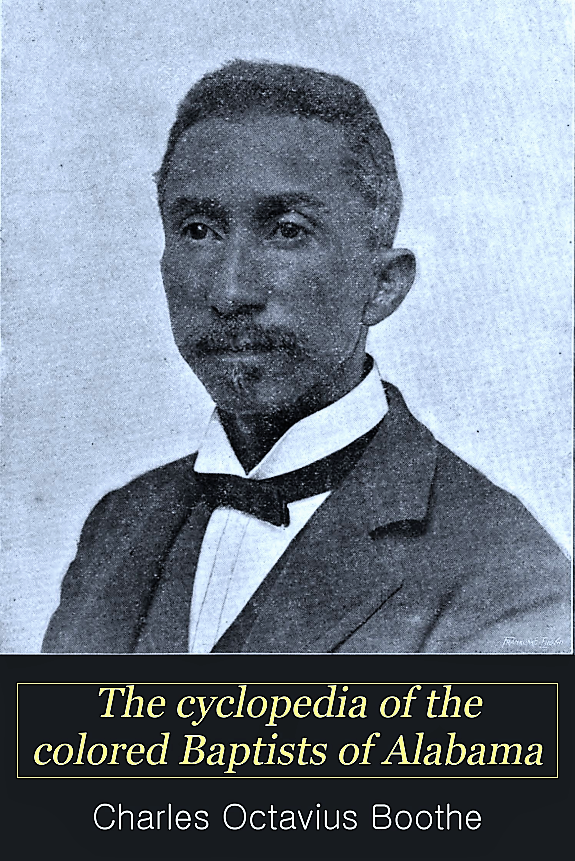 Stored away in my earliest memories I find: (1) The songs and family prayers of my step-grandfather, a pure African, who had not only learned to read his Bible and hymn book, but had also learned the rudiments of vocal music sufficiently well to teach the art of singing. (2) The tender and constant attention of an old white lady (the only white person on the place), who took my hand as she went out to look after the nests of the domestic fowls and to gather a dish of ripe fruit. (3) A Baptist church in the forest, where white and colored people sat together to commune and to wash each other’s feet. (4) The saintly face and pure life of my grandmother, to whom white and black went for prayer and for comfort in the times of their sorrows. (6) A tin-plate containing the alphabet, from which at the age of 3 years, I learned the English letters. (6) The death of the old white lady, and the severing from dear grandmother and the old home. (7) My introduction at the age of 6 years to the family of Nathan Howard, Jr., where things were not altogether as tender toward me as at the old home, and where I came more into associations with books and with life’s sterner facts. The teachers who boarded here at my new home became my instructors, and so I was soon reading and writing fairly well. Here, listening to the reading of the Bible, I was drawn toward it, and began to read it for myself. The gospel story bound me to it with cords which nothing has been able to break. At the close of my eighth year I began to seek the Lord by prayer and supplication, and have, from that time to this, continued my secret devotions and strivings after truth. My association with Col. James S. Terrel, the brother of Judge S. PI. Terrel, of Clark county, Miss., at the age of 14, as office boy in his law office, gave me a still broader range of books. I think I can say that the Colonel and 1 really loved each other.

Not baptized until March 1866

I am not sure that I know just when I was regenerated, as my childhood prayers were often attended with refreshing seasons of love and joy. But my life was too often very unchristian, breaking out into the wildest rages of bad temper, which was followed by weeping and remorse. In 1865, however, I reached an experience of grace which so strengthened me as to fix me on the side of the people of God. I went at once to reading the scriptures in public and leading prayer meetings; notwithstanding this, I was not baptized until March 1866, by Rev. O. D. Bowen, of Shubuta, Miss. I was ordained in the St. Louis Street Church, Mobile, December 1868, by Revs. Charles Leavens and Philip Gambrell.

I taught school for the Freedmen’s Bureau in 1867—taught various schools under our public school system. I have been pastor of the First Colored Baptist Church, Meridian, Miss., Dexter Avenue Church, Montgomery, and held various State positions. The only time I have spent at school was spent in Meharry, the medical department of the Central Tennessee College.

THIS effort to give substantial and favorable testimony in the interest of the men and work of the Colored Baptists of Alabama grows out of certain aims and purposes, such as:

1. The desire to produce a picture of the negro associated with the gospel under the regime of slavery. Such a picture will serve to turn our eyes upon the social, moral and religious forces of the dark times and their fruits in the negro’s life.

2. The desire to make comparisons—to compare the colored man of 1865 with the colored man of 1895. Such a comparison will help the black man himself to see whether or not he is a growing man or a waning man. It will also serve to show the same thing to the friend and to the foe. “Appeals to Pharoah and to Caesar” are not so wise as appeals to facts, which prove the negro to be man just as other races are man.

The book is not all history, nor is it all biography; it is something of both and it is more. It gives certain information which can neither rank as history nor as biography: it is the record of special operations in the denomination in different sections of the State with a view to showing the mental status now prevailing. I have been engaged with the book for the past seven years, during which time I have searched and gleaned as best I could; I have not tried to obtain everything, nor have I had space to talk of every person who deserved honorable mention. To do this would require too large a book. I could not do more than get enough together to “round out” my testimony. Where I have spoken of anything that touches our white brethren or the white people, it has been in tenderest love for them, though my language has been plain and seemingly bold. I think I can risk the statement that I have no “race prejudice:” all men are in a sense my brethren and I am brother to all men—akin to Christ, akin to me.

If a brother among us deserving mention should not appear, remember that many failed to report to me as I desired them to do, and that I felt I could not do more than give what would make a full showing of our State. Those names that came after the work was done had to be put into a supplement.

Purpose to accomplish some good

It will be seen, therefore, that the purpose which gives birth to this little book is not a desire to present a “vain show” of names, appealing to pride for the sake of gain; but, that it is an humble aim to accomplish some good. It is an attempt to answer the questions: “From whence have we come? What have we done? What have we attained to? What are the possibilities before us?” The book is intended to be a simple statement of facts; which facts, it is believed, will be a sufficient apology for their appearance in book form. The reader may expect faults in arrangement and errors in composition, but it is to be hoped that the sweetness and beauty of the flower will not be rejected because of the thorns upon the stem which bears them. I have not tried to tell everything. If I speak of individuals, it is with a view to giving some of their best things, best deeds, etc. “Straws show which way the wind is blowing,” it is said; hence only enough of each biographical sketch is given to show the status and trend of the person spoken of. We are too young, as a people, to make lengthy biography. Coming times will give us this form of literature. It will be remembered that this short period suffices to give only a nuclear point in the matter of writings. I have churned the milk with an eye to obtaining the butter—the richest and best we have. My selection of material may not be the very best, but something is better than nothing, and I have done the best ‘I could under the circumstances.

With these prefatory remarks, I present you the rose with its thorns, trusting that God will give sweetness and beauty to the former and allow the latter to do no harm. I cheerfully record my debt of gratitude to my faithful wife, Mattie Alice, who has been in this labor, as in all others, my abiding, sure support.