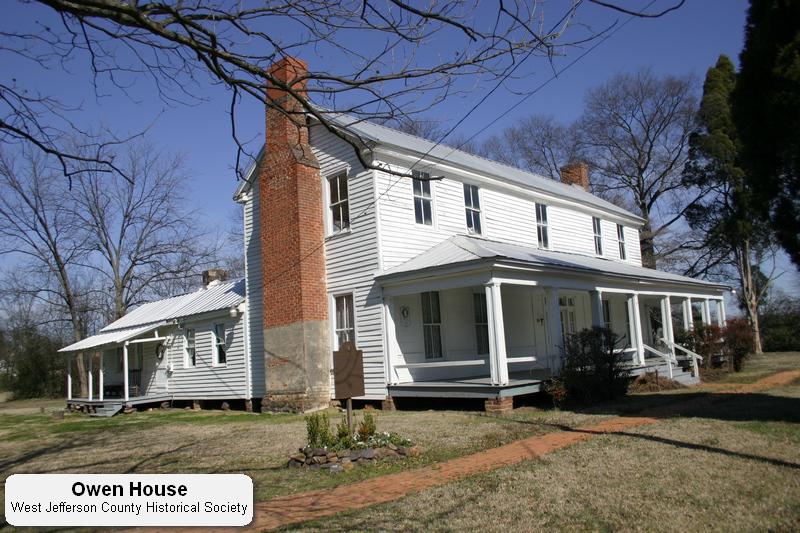 Nestled away in West Jefferson County, Alabama are three historical houses. The Owen House, the McAdory House, and the Sadler House are three restored pioneer plantations in this area, on the outskirts of Bessemer. Maintained by the West Jefferson County Historical Society (WJCHS), these houses are all on the National Register of Historic Places, and a tour of any of these houses is a time machine back to the early pioneer days. 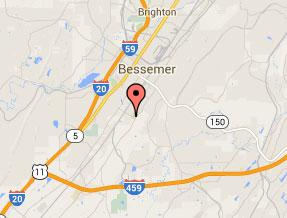 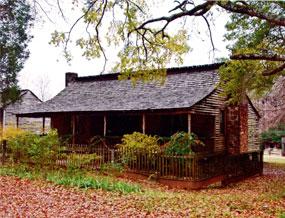 The McAdory Plantation House, named after its builder, Thomas A. McAdory, Jr., was built around 1840. The estate on which it was built comprised 2,000 acres of land. With its old gabled roof and stone chimney, you can feel the rich history that this house exhibits. In the 1970s, it was donated to the WJCHS by descendants of the McAdory family. 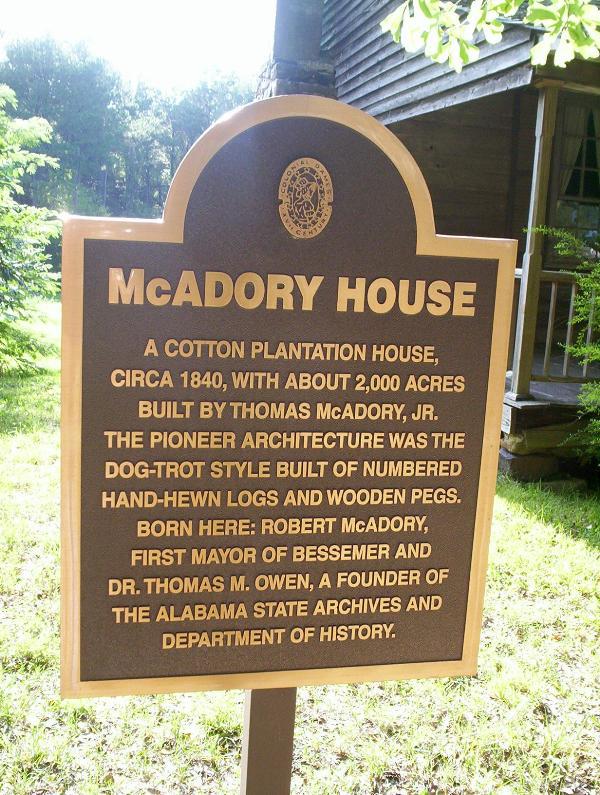 The Plaque outside the McAdory House. Image courtesy of Waymarking.

As the plaque outside the house says, this house saw the birth of two important Alabamans: Robert McAdory, the first mayor of Bessemer, and Dr. Thomas M. Owen, the founder of the Alabama State Archives and Department of History.

40 miles northeast of Tuscaloosa, near the Appalachian Mountains, the city of Bessemer was founded in 1887 by Henry DeBardeleben. The city grew explosively, and in September of 1887, had its first election. The first mayor was none other than Robert M. McAdory, the descendant of Thomas McAdory, Jr., builder of the McAdory House. Three years after the founding of Bessemer, many started to call it the “Marvel City” because of its growing industry and population, and it was of course Robert McAdory overseeing many of these great changes. 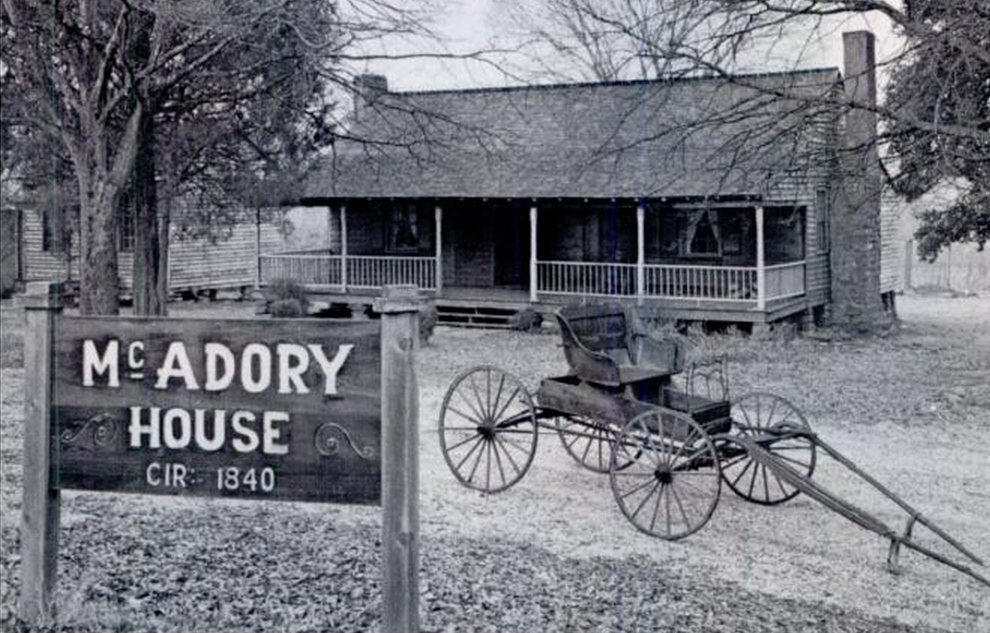 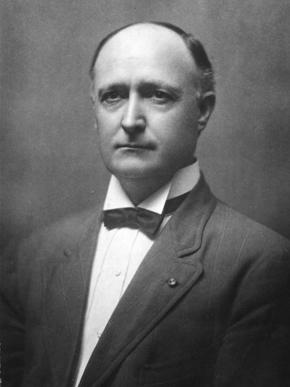 Photo courtesy of the Encyclopedia of Alabama

Born in December of 1866, Dr. Thomas M. Owen was the son of physician William Owen and Nancy McAdory Owen. In 1887, the same year in which Bessemer was founded, Thomas Owen graduated from the University of Alabama with a degree in law, and his career grew as rapidly as the city in which he worked.

He practiced law in 1887, was elected justice of the peace in 1888, became chairman of the Democratic executive committee in 1890, and was the assistant county solicitor for Jefferson County in 1892. At 26, Thomas found himself in the midst of a promising career path, but his passions would soon take him down an unexpected path.

An Interest in History

It was in 1889 that Thomas decided to write a history of Alabama. He found, however, that the sources he sought were not to be found in one single library. Thomas began to build his own collection of resources, amassing everything from pamphlets and newspaper clippings to maps and scrapbooks. His preoccupation caused his law practice to suffer, and his father-in-law found him a job working for the government in Washington D.C. in 1894. In the next 7 years, Thomas would make a name for himself as a respected bibliographer, and in 1901, the Alabama Department of Archives and History was officially founded. 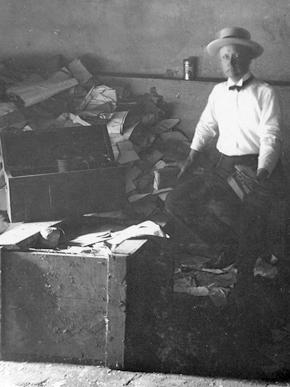 Thomas Owen in 1910. Image courtesy of the Encyclopedia of Alabama

In 1921, a year after Thomas Owen’s death, the History of Alabama and Dictionary of Alabama Biography, written and compiled by Owen and his wife, was published. This substantial work of history remains even today an indispensable source of early Alabama history. 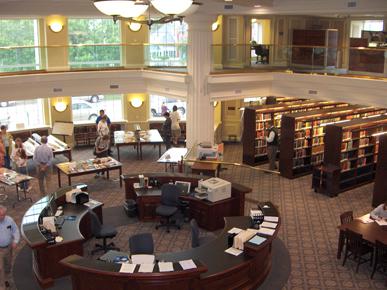 The ADAH today. Image courtesy of the Encyclopedia of Alabama 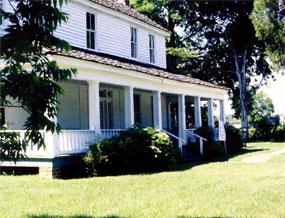 Built by settler David Owen in the 1830s, little information is available about this house. Its proximity to the McAdory house and its name however, leads one to imagine it belongs to the ancestors of Thomas Owen himself. Maintained by the West Jefferson County Historical Society, it is another symbol of Alabama’s rich history. 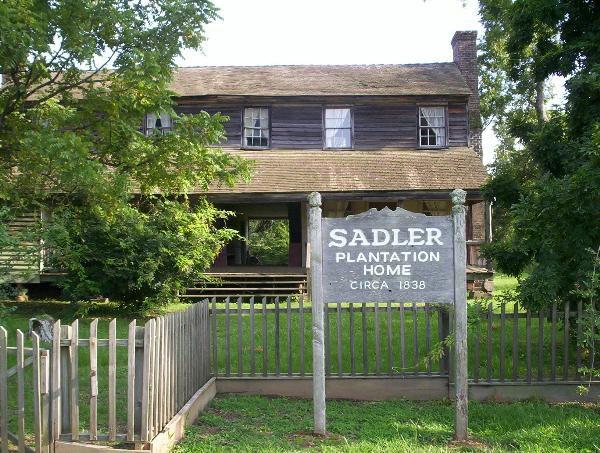 Though named for Isaac Sadler, this home began as a cabin built by John Loveless in the late 1810s. The oldest of these three houses, it was purchased by Isaac Sadler and expanded in the 1830s, eventually growing to a size of 2,800 acres. Sadler would eventually go on to be a founder of the Pleasant Hill Academy, as well as a founder of the Pleasant Hill Methodist Church. In addition to his work, he was kept busy with family affairs: he and his wife had nine children together. Tragically, one of his sons, David Sadler, was killed at the age of 17 fighting for the Confederates in Georgia. 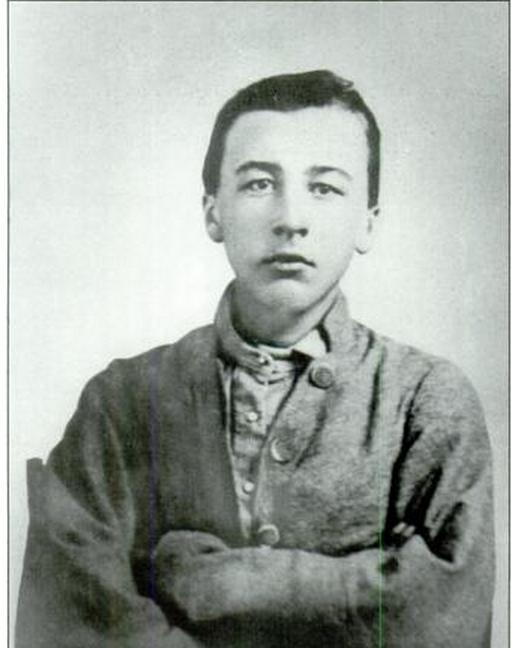 In the 1860s, during the Civil War, troops fighting for the Union destroyed many adjacent properties, including the Tannehill Furnaces, but spared this house. Though this house has suffered from war, it has not only seen and survived it, but has survived the ravages of time!

Will This House Survive History?

It is clear that these houses represent much, standing for almost two hundred years. These houses have seen the birth of great Alabamans, the death of young soldiers, the march of war, tragedies, and countless events throughout history. They are living examples of history, breathing with time, their walls holding the memories of the men and women who lived and died within them. 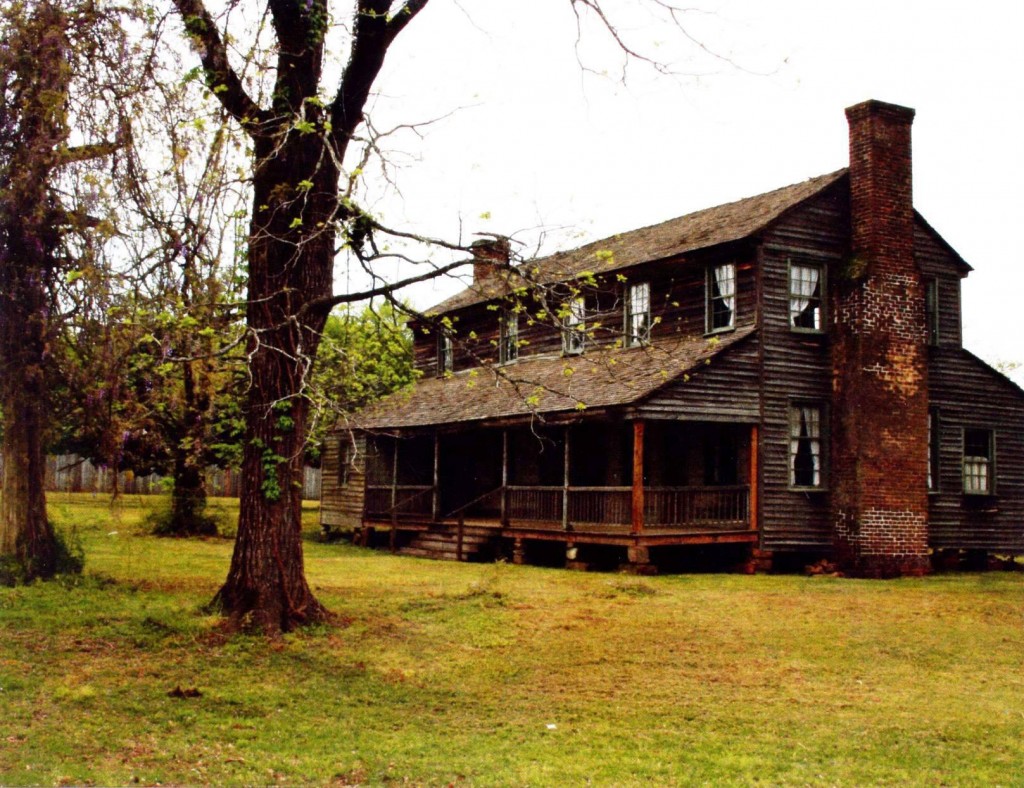 The Sadler house, because of its age, is in a state of deterioration. According to the West Jefferson County Historical Society, the house will need a new cedar roof, estimated to cost $30,000. The Trust for Historic Preservation writes that an awareness campaign is needed to draw attention to this house.

“For more information about the preservation of the Sadler House and Cemetery, contact the West Jefferson County Historical Society at 206-616-8092 or [email protected].”

or reach them through the West Jefferson County facebook page.