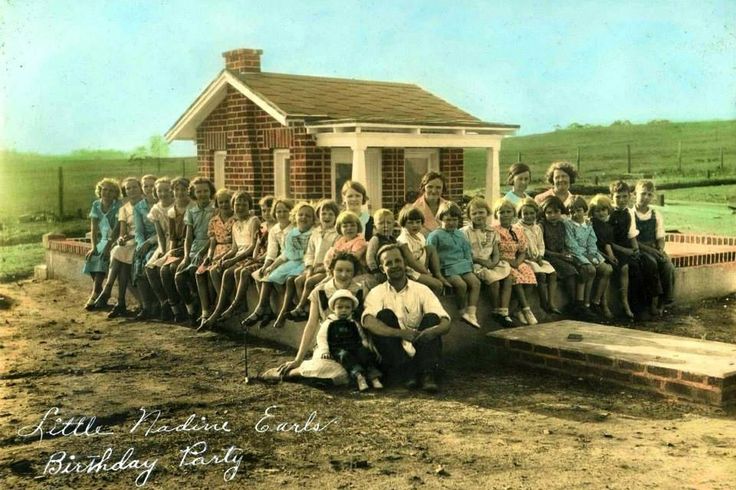 A cemetery is a strange place to find a miniature red-brick house complete with windows, fireplace, front porch with a mailbox. There is such a house in Oakwood Cemetery in Lanett, Alabama.

According to the Alabama Currents magazine article, by Lanett City Hall Human Resource Manager Jennie Gunnells, published in 2010, Nadine, daughter of Julian Comer and Alma Earles, was diagnosed with diphtheria, a contagious respiratory tract infection, in November 1933. Her health worsened quickly when she contracted pneumonia a few weeks later.

Since she was so ill, her parents gave her a doll and a tea set, but Nadine was not satisfied with these gifts. She wanted a playhouse. Her father was building one and he planned to give it to her for Christmas. When Nadine heard her father’s explanation she replied, “Me want it now.” 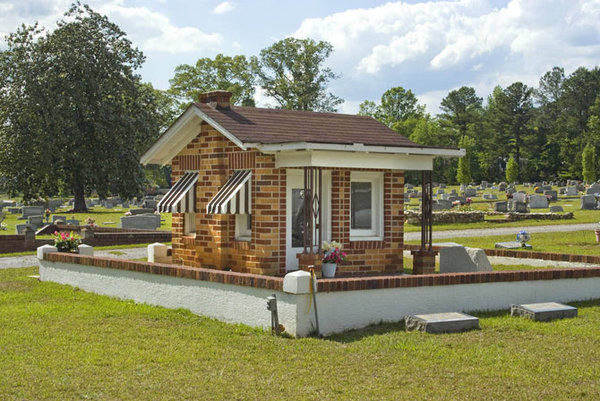 She died before a few days before Christmas and her distraught father never forget her words. According to a Valley Times-News article, by Jim Watson, published in 1989, the partially finished playhouse was transferred to Oakwood cemetery, and Nadine’s parents hired a contractor to complete it. Nadine’s wish was granted in the spring of 1934. She finally had the dollhouse she always wanted.

Her parents filled the dollhouse with toys and continued to for years after Nadine’s death. 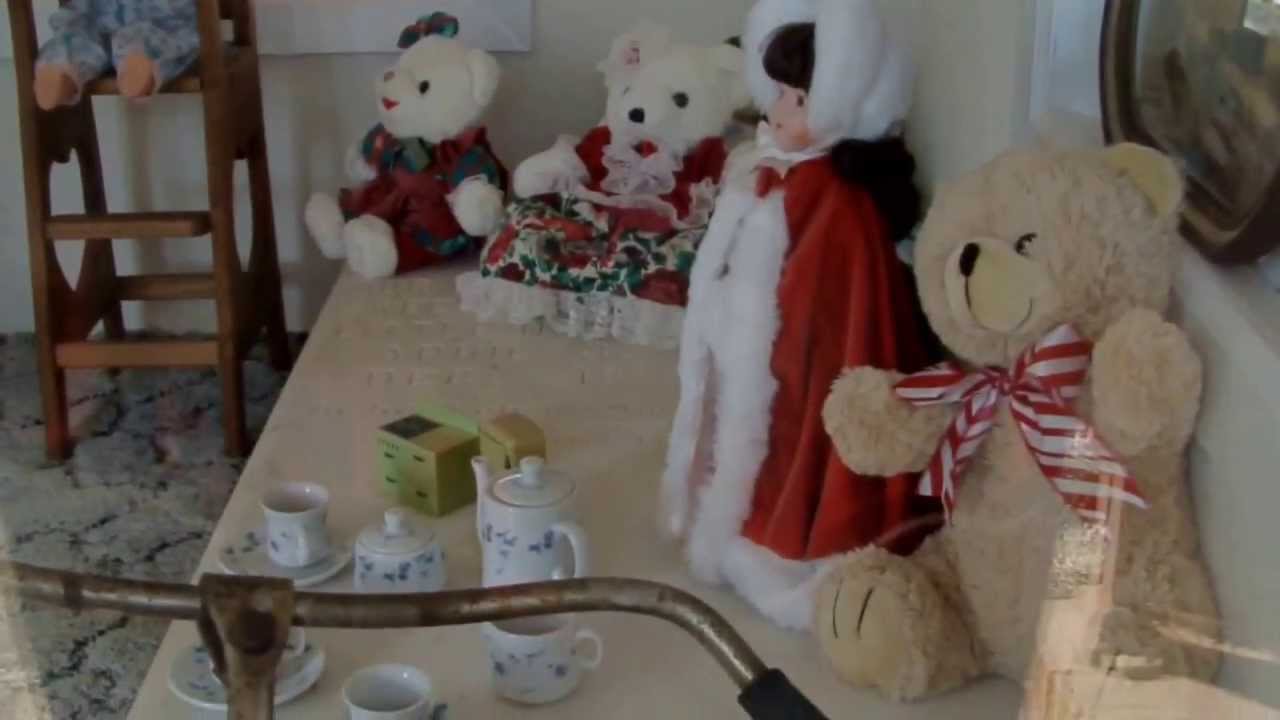 Her parents filled the dollhouse with toys and continued to for years after Nadine’s death. The house has been turned over to the city to keep. Her parents are buried on the same site.