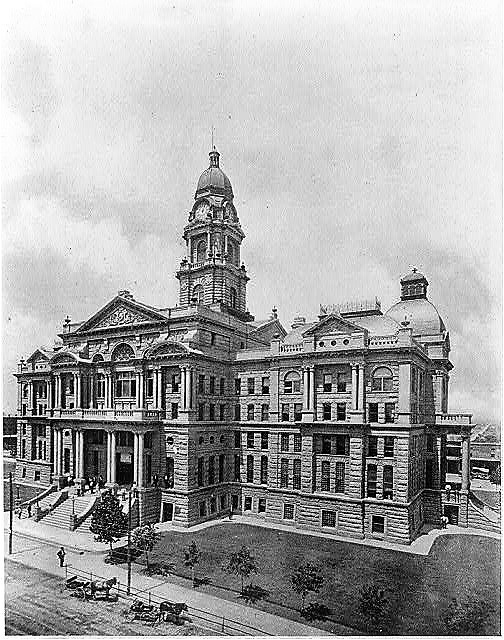 A Trip to Texas

As you are about to launch a newspaper, without knowing where you will land, by your permission, I will make the voyage with you, and if we reach the port of success we will shout the victory together.

Since September last, I have had my heart set on a Star in the West. This is opposite to the Shepherd’s Star of the East. By appointment of the Bigbee Association it was my duty, as well as my pleasure, to represent the Baptists of this county in the Convention which met on May 9th at Fort Worth, Texas. Through the kindness of the churches to which I preach the necessary funds were handed me, and on the morning, of Tuesday May 9th, I left home. On reaching Meridian it was very gratifying to meet so many whose cheering smiles were eager to expand into a laugh – all bound for Texas.

One very interesting feature in one of the brethren was, that he had a very large lunch basket, and as I belong to a club, the first rule of which is to never miss a meal, you may guess where I stayed. 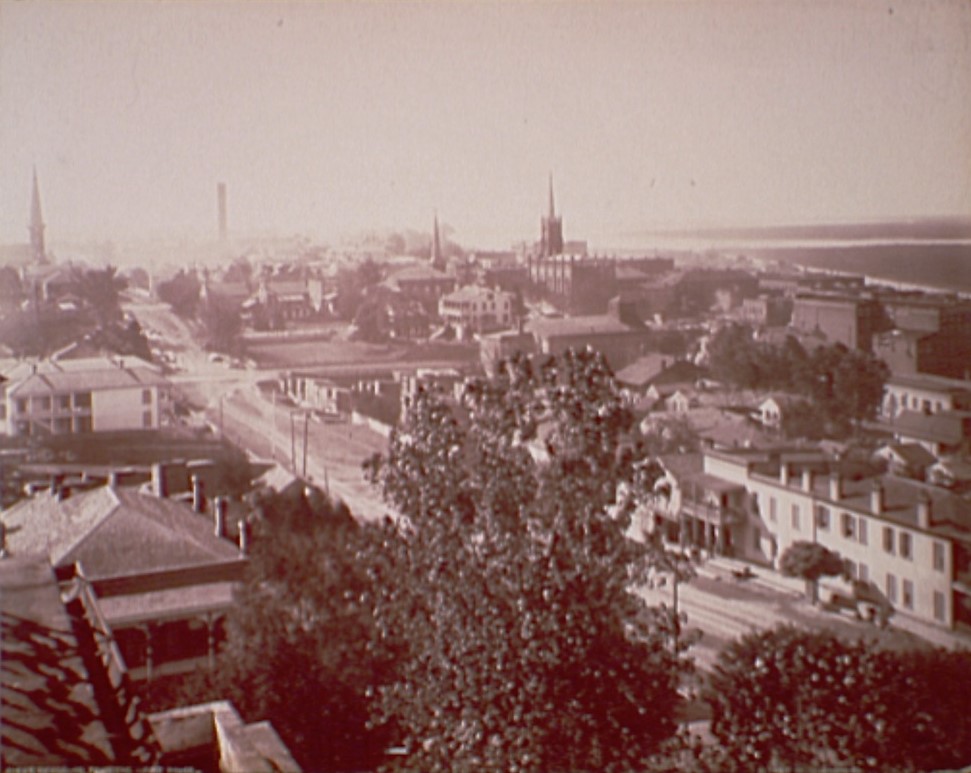 Leaving Meridian at 4 o’clock in the morning gave me a fair opportunity to see the country and crops, in both of which I was very much interested. From general outlook, the farmers of Vicksburg had met about the same reverses as in our county and State.

We reached Vicksburg at 11 a.m. Such wonderful and violent jesticulation was scarcely ever witnessed as the fair daughters of Eve flashed their eyes over the Father of Waters. To be honest there was some fearful apprehensions on Adam’s side of the house. We were more accustomed to steam boats, and not surprised to see them in the water; but I confess it was the first time I ever saw a whole train leap as if it would span the Mississippi river. However, we soon reached a transfer boat and were soon gliding on the bosom of the water in perfect safety.

On reaching the western shore of river, with the exception of the little (boat?) immediately on the river, it was one sea of water for nearly seventy-five miles. Occasionally there would be a little land visible. In all that region there were but few of the tenants who remained, as the water drove them from their homes.

As for that country I will leave it, and let some one report where the water is gone.

Along the line of railway from Vicksburg to Delhi a great portion of the track has been overflowed, and from the quantity of sand bags deposited along this line, it has been saved with much difficulty.

On reaching Red River the railroad track was found to be under water for the most of seven or eight miles. I was informed that this river was higher than it had been for forty years. Crops here were all planted and a great deal of the corn worked out and some cotton chopped. A gentleman who owned the plantation on the river opposite Shrevesport, (sic) informed me that there would not be seed enough to plant over the cotton crop.

From this place (Shreveport (sic), I saw nothing till I reached Marshall, Texas, it being night. I learned, however, that crops were very good. On being aroused by some good ladies from Georgia, who were gathering their baggage to get off the train, (and you know I love the Georgia women, because they fed me on cakes and pies during the war when I passed through their State,) to my great joy the sun was rising as clear here as in Alabama.

While some of the passengers still nodded and snoozed, some were rubbing their red eyes, and others modestly hiding their smoked hands while their eyes were bordered with a somber-like lining. I was gazing on the broken hills of Texas, less attractive than the Womack’s, Kizer’s or Ararat’s of Choctaw.

The phase of the country is gradually changing for the better. The eyes are greeted by broader fields, richer pastures and more inviting scenery, and almost illimitable prairies, with an occasional meekest shrub and inviting cross timbers with the soft cradle of a prairie in which a young empire might sleep. This country, once so inaccessible, is now a net-work of railways; and telegraphs and telephones bind the inhabitants in one common band of brotherhood as they pulse from city to city, with mysterious life.

We reached Fort Worth about 11 a.m. After reporting to the committee on hospitality, I found a home with one Mr. Parker, whose hospitality I enjoyed during my stay in Fort Worth.

On Friday morning I was made happy by meeting so many friends, among whom were Rev. P. E. Kirvin, of Marengo county, and Mr. Gaines of Mr. Sterling. These gentlemen have very king recollections of many friends in their mother State, but their interests and friends in Texas have somewhat dimmed the memory of their earlier days.

As with Virginians so with Texans, the sun shines brighter and smiles more cheeringly on them, but take Mississippi, Alabama, Tennessee and Kentucky, which are about as large as Texas, and we would have a State so grand that the sun could hardly afford to rise in any other portion of the world.

Our cities are equal to any Western cities I have ever seen, but the Western people are all the time booming their country, the thing that ought to be done for our own country.

I find as many poor people in the West as in the East, but they have learned there that every man is the architect of his own fortune. Economy and industry will, when tempered with prudence and justice, reach the goal.

Tapestry of Love: Three Books In One – Great gift for historical fiction fan