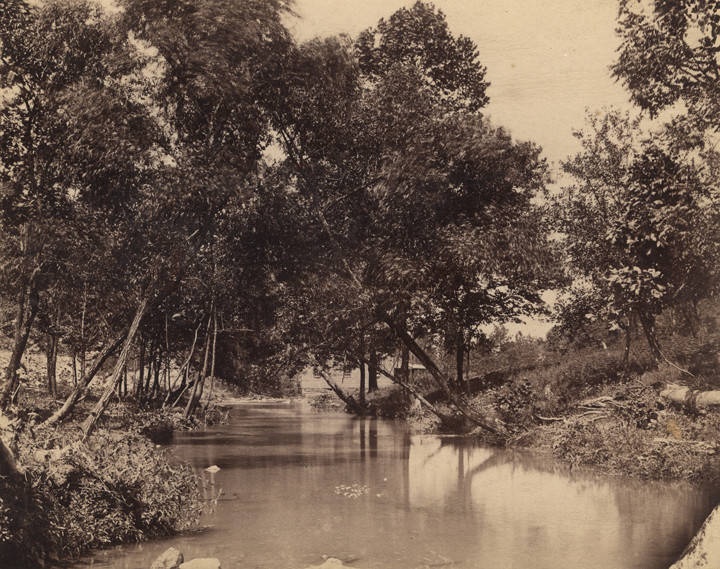 Dear Christiana I wrote to you about the 12th Since, then I have heard that all the letters that was in that mail was burnt if it was the case you have heard of the battle before this and of the killed and wounded, I can only now inform you that the scarcity of provision was such that the 1st regt of volunteers left the fort on the 15th and marched to this place where we found some provision tho not enough for the regt. since then we got a plenty.

There is grate talk about the 10th of December I do not think that Genl. Jackson intends to discharge us on that day tho still I think we shall go home. The Genl. is now in camp and talks of marching us to ——- in a few days this is very disagreeable news to us since the distance is 47 miles and that a very muddy road with several large creeks to wade —— 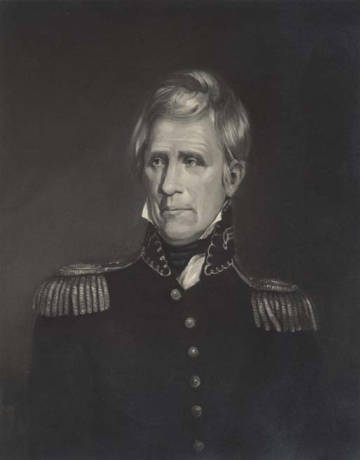 There is much sickness in camps and one or more dies every day yester 3 – we have had very bad weather for the 11 days past we have news here that Genl. White from East Tennessee has given the Indians another drubbin and that the Choctaws and Creeks had a battle in which the Creeks lost 300 If this is the case they have but few left they say we killed 663 and we only found 299 of them the balance of them was carried in time of the fight. The Indians have sent a flag for Peace and says they will not fight us no more if we will not make a treaty with them we may come to there towns and kill them they say there Gods and prophite has deceived them they will sign any kind of peace that we will alow them but Jackson says they wanted to fight so bad that they must have some more of it before he can make a peace with them.

If you have not sold the land on Plunkite Creek I suppose you are about to move by this time and if I do not git home on the 10th of December I shall write to Mr. Squires so you may heare from me. There was a grate many men deserted some times 40 or 50 of night—Hear I was interrupted by Col Laderdale and he says I may assure you that I will eat Christmas Dinner with you discharged or not as the officers are determined to go home on that day Capt Martin is in as high estimation as the Genl. was in the last tour. Jeremiah Gammon wishes you to inform his parents that he is well. Drewry Andrews has been very sick and is very low at this time. Bill Nochols has been sick and is now on the mend.

I have never heard from you nor the neighborhood since the letter that I received by Anthony I supose tho that there is no chance to write that you have known of or you would have made use of it. You cannot imajin how anctious I am to heare from you. I am now about 185 miles south of you and it has been a snowing of and on all day. In the Creek Nation there is abundance of good land somewhat mountainous and vast deal of the Poorest land that ever saw. from this place to Fort Strawther there is two considerable mountains

*Note by transcriber: This Fort Deposit is the depot site on the Tennessee River, west of Guntersville, which was fixed by Andrew Jackson’s Army, in 1813.