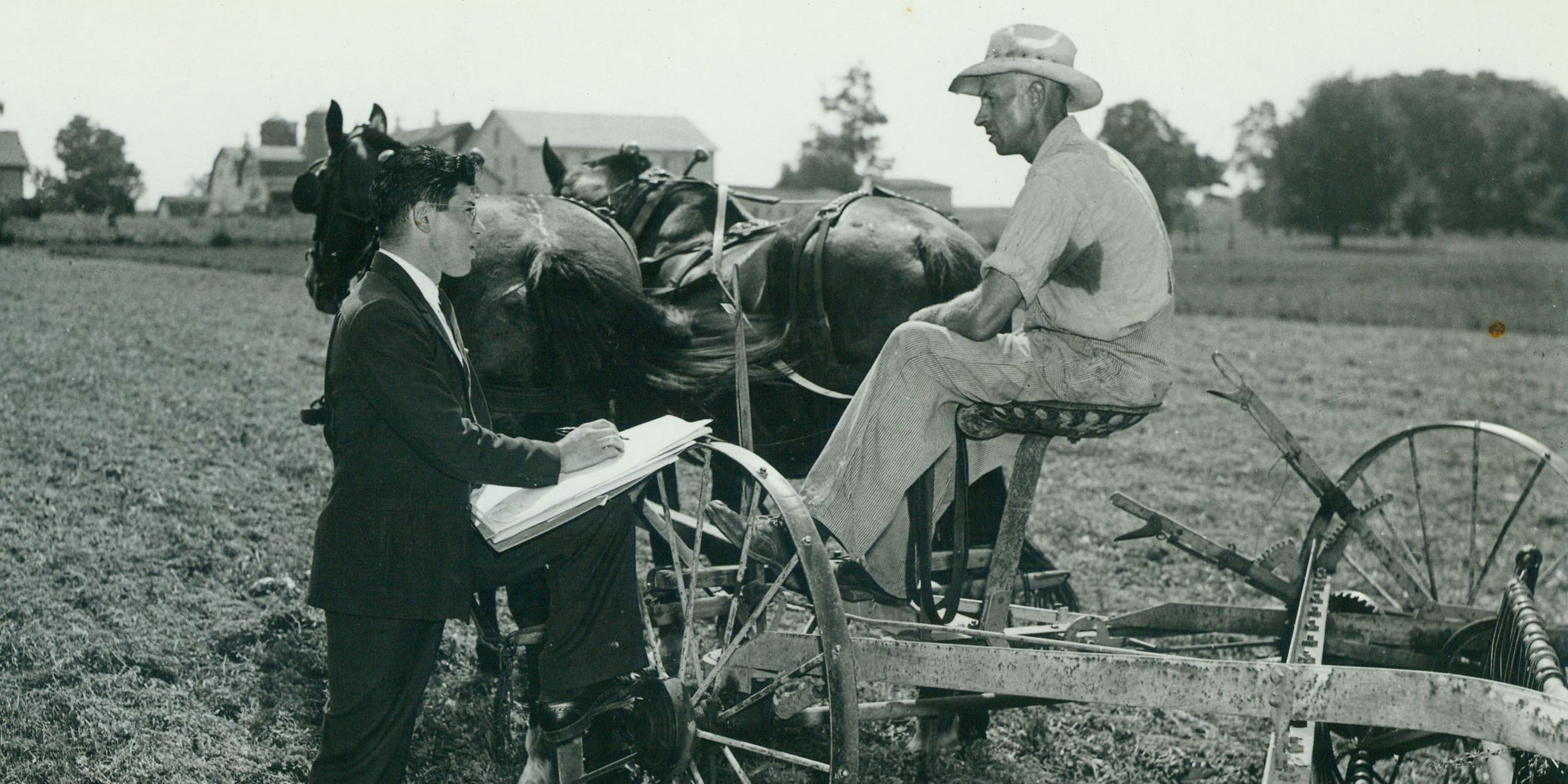 Have you mailed in your census form yet? Did you know that the Federal Census taken every ten years is part of our Constitution and essential for our democracy to continue?

America’s founding fathers believed a national census was essential for democracy to exist. They believed an accurate census would prevent the federal government from arbitrarily levying taxes and would keep individual states from inflating their population to get greater representation in the House of Representatives.

Thomas Jefferson was in charge

The first Federal Population Census was taken in 1790 and according to the Constitution, the purpose of the census is to apportion direct taxes and seats in the U. S. House of Representatives “according to each state’s respective numbers.”

Since the War of Independence, the government also saw the need for additional information about the citizens of the United States so they might provide adequate services to meet their needs. A census taken every ten years provides this information.

I imagine it was very difficult to get an accurate account in the early days because many people could not read nor write and they often spoke other languages as well as various dialects, but still the census takers persisted.

The humorous anecdote below is from the 1890 Harper’s Weekly, but I bet census takers were often met with suspicion and refused to share any information.

Old Lady: “For lans sakes! What with tramps takin’ everythin’ they kin lay their han’s on, young folks takin’ fotygrafs of ye without so much as askin’, an’ impudent fellows comin’ roun’ as wants ter take yer senses, pretty soon there won’t be nothin’ left ter take, I’m thinkin’.“

Secretary of State Thomas Jefferson oversaw the United States’ first census in 1790. Under his guidance, marshals took the census in the original 13 States, plus the districts of Kentucky, Maine and Vermont, and the Southwest Territory (Tennessee)

Only six inquiries were made

Jefferson reported the results to President George Washington on October 24, 1791, but both George Washington and Thomas Jefferson expressed skepticism that the final count was accurate. They did the best they could at the time. Gradually, as needs determined, more questions were added.

Stand up and be counted

Today, thankfully, we do not have all the obstacles our forefathers faced in obtaining a correct census, but this year there is a problem. Census takers face complications due to the Covid-19 pandemic.

They will have a difficult time visiting those who do not mail in the Federal Census form. Stand up and be counted so your area of the country can receive adequate representation and funding for your schools, health services, and other federally funded programs, like Medicaid, Medicare, Pell Grants, highway construction, and other programs whose Federal funds are based on an area’s population. The census only takes a few minutes to fill out and mail. Some households have even received invitations to complete it online. Preserve our democracy. Complete and mail your Federal Census form today.