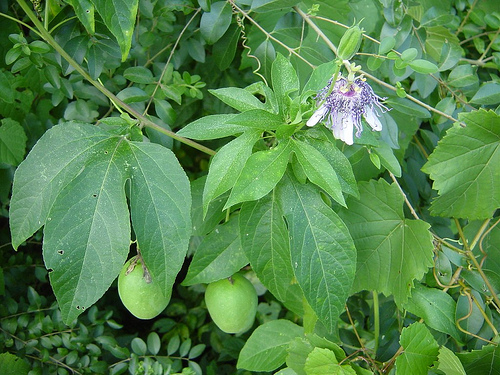 One of the best things about living in the same place for many years is the many layers of memories. Grandpa and Grandma Graham lived in the big house on the top of the hill looking southeast to Romulus School. When I was growing up my brothers and sisters walked past their barn, through their back yard, then the apple orchard onto the school grounds.

In warm weather our socks were wet from the dew covered grass in the path; in winter we crunched the spewed up icicles from the frozen ground. We caught the scent of apple blossoms over our heads in March and popped maypops on the vices along the shallow terraces in hot September afternoons.

Grandpa loved the school’s sports. He would bring a cane bottomed chair to the home base area to watch the recess softball games and cheer for both teams. Everyone knew that Mr. John was deaf but could read lips and carry on a conversation.

Double hung windows were nearer the ceilings than the oiled wooden floor and were high enough to let sunlight in and keep distractions out for the students in their potbellied coal heated classrooms. Later the wood frame 5 room building was deserted and the school was be consolidated with Ralph and Fosters schools to form the new Myrtlewood School located at Fosters near US highway 11 in 1966. 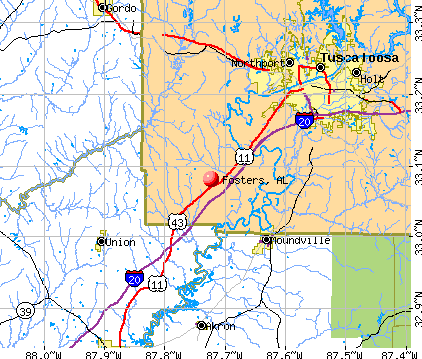 Used as a community building

The Romulus building was used by the community for a meeting place. Bushes grew in the path we had walked and weeds filled the baseball field and the red clay basketball court where county champions had learned to compete with only 10 players in the junior high grades. There were five A team and 5 B team players. If anyone fouled out, team played with 4 players.

Eventually the spirit of the school that had been the center of the community for decades and the building with its fading white paint was gone, the structure bid out for $365 to be torn down and moved. Pine saplings grew around the abandoned outhouses and rabbits chased across the entrance yard.

Trees grew and the signs of its importance existed only in the memories of the men who remembered setting out pine trees along the country road than formed the western boundary. Giant oak trees that provided shade along the road on the south leading to Fosters making the second boundary were cut down as both roads were widened and paved. 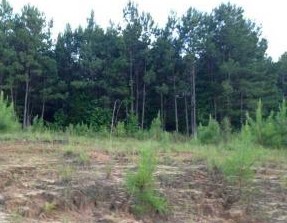 In 1997 the newly formed Romulus Fire Department asked and gained permission to build a station at that intersection and used proceeds from the pine grove in financing the metal building. Parking asphalt replaced pine straw.

Change multiplied in the rural cluster of neighborhoods called Romulus. A fire department increased the potential for new housing developments. The census count of 643 in 1990 quadrupled as clustered housing developments filled hills and hollows and changed the courses of creeks. 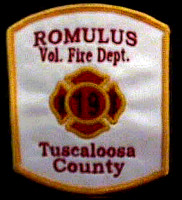 Our children, then grandchildren, caught school buses to go the larger brick building six miles east near the Warrior River and I 20/59. Two-car families sent both father and mother rushing toward Tuscaloosa to work.

Years passed. The new state-of -the-art Sipsey Valley High School and Middle School opened 3 miles from the empty playground behind Romulus Fire Department building. Now directions tell distances from the fire station or the new pair of schools. Only the oldest residents remember the old wooden school by the apple orchard and the honor of a having our own local school. 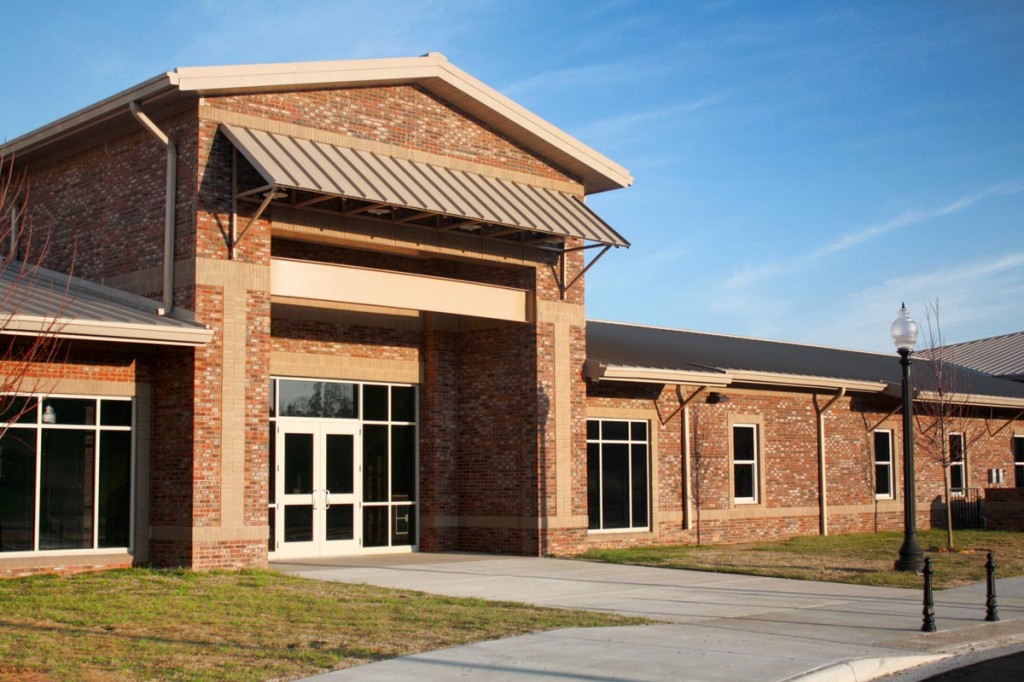 Note: Romulus School dates back further than 1937.  A New reports from The Tuscaloosa News reported school openings prior to 1931 of Romulus. There must have been another school building prior to this 5 room building since the paper reported the school year at Romulus opened October 11, 1931 with 113 pupils.

Below is a newspaper article from The Tuscaloosa News of Jan. 24, 1937 about the opening of the Romulus School in their new school building.

Fiddlers Have Contest At Romulus School

Eight contestants took part in a fiddlers convention at the Romulus School Friday night with Herman Perdue of Tuscaloosa acting as master of ceremonies and auctioneer “extraordinary” of cakes and pies. Justin Davis, J. A. Davis, Clifton Hodo, Comer and McKinley Montgomery, John L. and Calvin Dickey and Bob Kyle competed for the prizes offered to the winning fiddlers.

Judges appointed to decide the winners were Mrs. Clifton Burroughs, Mrs. Elsie Hamm, Mrs. Herman Perdue and Mrs. Self. Bob Kyle, Calvin Dickey and Comer Montgomery were awarded prizes. In a closely contested beauty contest, Miss Able Gail Boothe was named over three other nominees. The program was sponsored by the Romulus P. T. A.

Teachers and pupils of the Romulus School have just moved into the new five-room building, one of the WPA projects completed in this county. The building is a new structure, equipped with new desks and chairs in every room. Proceeds from the fiddlers convention will be used to buy shades for windows in the auditorium.

Professor Loyd Kizziah, principal of the school, gave a brief talk on the program. He said that the community was proud of the school building and asked cooperation from all the students and patrons in a campaign to keep the building beautiful.

The Parent-Teacher’s Association will meet for its first session Thursday, October 15, at 2:00 o’clock in the school auditorium. Every parent is urged to be present. (Contributed by Almeda Christian, reporter)