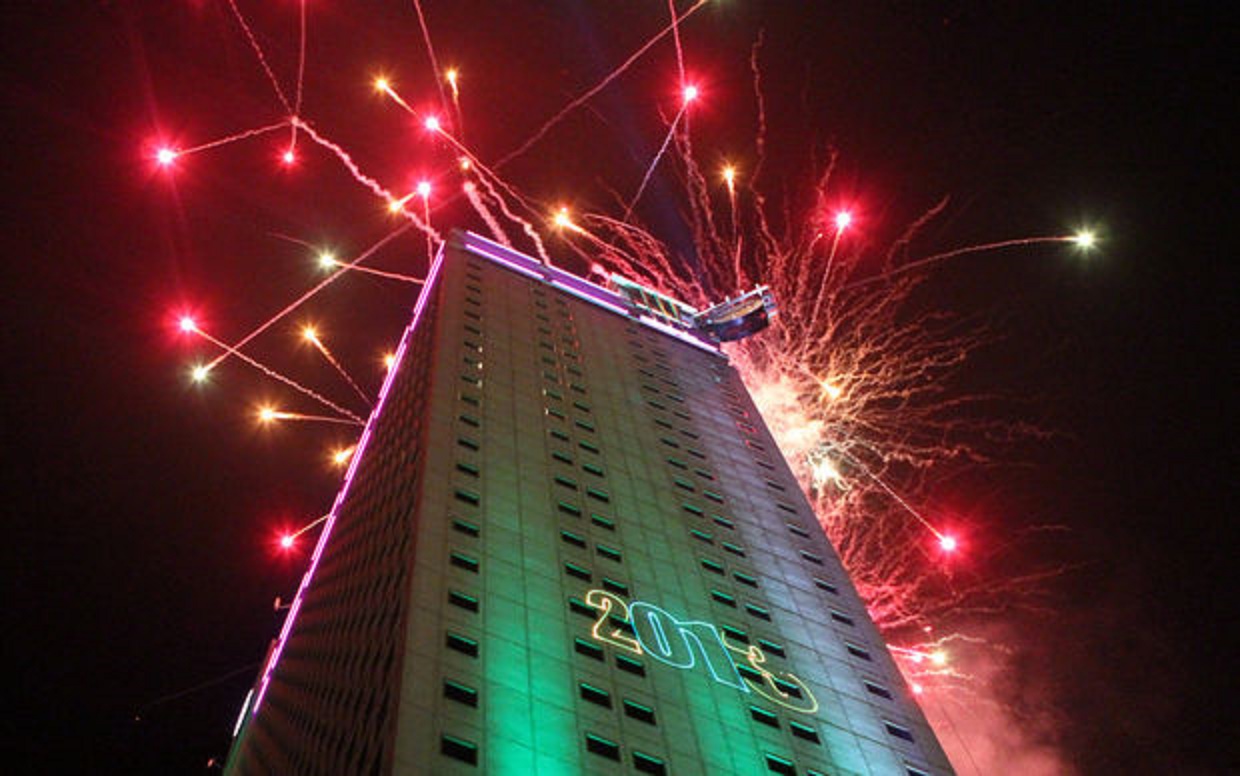 Mobile’s MoonPie drop was listed as one of seven weird items that will drop on New Year’s Eve in the Los Angeles Times of December 31, 2013. 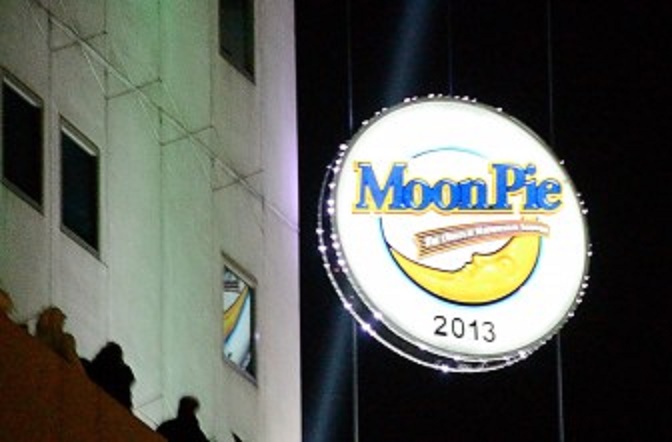 “Mobile’s New Year’s celebration has been recognized by O, The Oprah Winfrey magazine and Garden and Gun magazine, TODAY, Good Morning America and others as one of the most unique and fun celebrations in the country.”

On New Year’s Eve the city of Mobile, Alabama will again drop a 600 pound electric Moondrop from the 34-story RSA Trustmark building to celebrate the coming of the new year.

Why drop a MoonPie?

All Southerners should remember moon pies and RC colas, a traditional treat of the south. A moon pie is actually a confection that has been traditionally popular in the South. It consists of two round graham cracker cookies, with marshmallow filling in the center, dipped in a flavored coating. Today, MoonPies are made by the Chattanooga Bakery in Chattanooga, Tennessee. 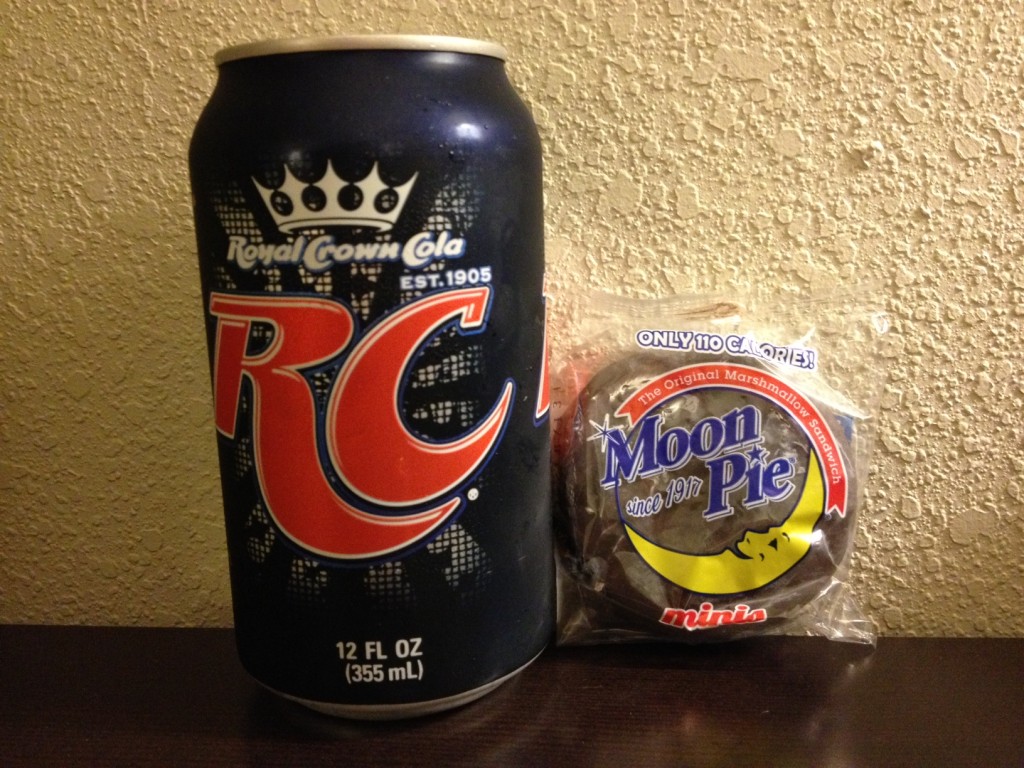 There is a custom for eating moon pies with RC Cola, although the origin of this is unknown. It is likely that their inexpensive prices, combined with their larger serving sizes, contributed to establishing this combination as the “working man’s lunch”. The popularity of this combination was celebrated in a popular song of the 1950s, by Big Bill Lister, “Gimmee an RC Cola and a Moon Pie.” 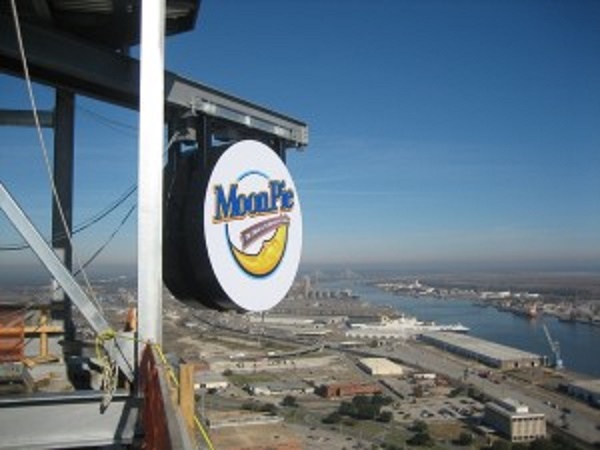 In 2008, Mobile started the tradition of dropping a Moon Pie on New Year’s Eve. The giant banana colored MoonPie is raised by a crane to a height of 200 feet and dropped as the clock struck midnight. In addition to the drop, the New Year’s celebration in 2008 had the world’s largest moon pie baked for the occasion. It weighed 55 pounds and contained 45,000 calories.

Other Facts about MoonPies and Alabama

Discordance: The Cottingham (Volume 1) – A novel inspired by the experiences of the Cottingham family who immigrated from the Eastern Shore of Virginia to Bibb County, Alabama

Inspired by true events and the Cottingham family that resided in 17th century Somerset, Maryland, and Delaware, colonial America comes alive with pirate attacks, religious discord, and governmental disagreements in the pre-Revolutionary War days of America.

Orphaned at an early age, the Cottingham siblings face pirate attacks, illness, injuries, and the disappearance of a loved as they try to establish their lives in the wilds of early America. Will they prevail or be torn apart over the issue of slavery?