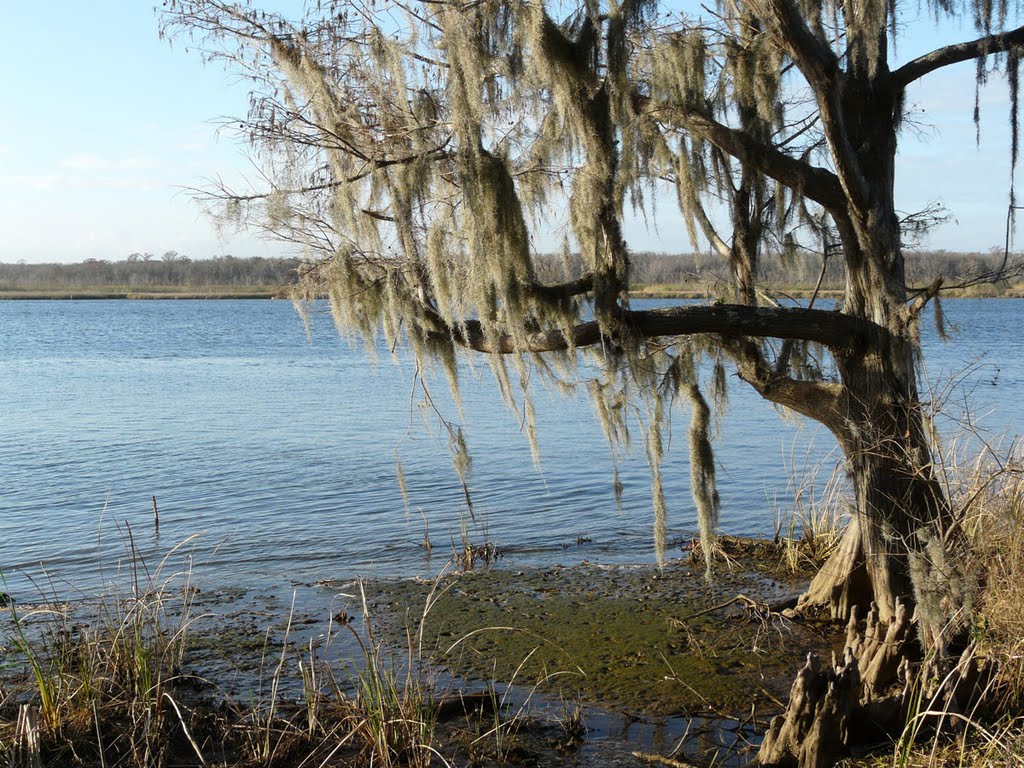 I mentioned in my last letter, that after crossing the bay on Sunday morning to go to church, I was disappointed to find no Protestant place of worship. I had travelled hard to reach Blakeley or Mobile on Saturday night; and could I have supposed that I should find no Protestant church in so numerous a society of American Protestants, I should have preferred a solitary Sabbath in the woods to the melancholy prospect of a community where its solemnities are despised.

I understood, however, that a Protestant clergyman from the Eastern States had, for some Sundays preceding, been officiating, alternately at Mobile and Blakeley. These towns are situated on opposite sides of the bay and are contending vehemently for the privilege of becoming that great emporium which must shortly spring up in the vicinity of this outlet for the produce of the young fertile State of Alabama.

The surface drained by the rivers Tombigbee, Black Warrior, Alabama, Coosa,Tallapoosa, and Cahawba, all of which fall into Mobile Bay, exceeds twenty-six millions of acres, possessing a very great diversity of soil and climate, and enjoying commercial and agricultural advantages, which are attracting towards them, with unprecedented rapidity, the wealth and enterprise of the older states.

Blakeley is a real American town of yesterday, with a fine range of warehouses; the stumps of the trees which have been felled to make room for this young city, still standing in the streets. Mobile is an old Spanish town, with mingled traces of the manners and language of the French and Spaniards, and with an old fort, called Fort Conde, which is to be superseded by fortifications in a more formidable position.

Change from cabins to noisy tavern

The change from the quiet homely cabins in which we were entertained in the woods, to the noisy dirty tavern of Mobile, was by no means an agreeable one. I sat down with about thirty or forty persons to every meal; but I saw much more of men than of manners, and was convinced that there was some truth in what I had been told, that in travelling westward in this country, you may take your longitude by observing the decrements of the time occupied at meals.

At Mobile, five or six minutes might possibly be the average, and yet we accuse the Americans of being indolent and prodigal of time!

Generally speaking, the company at the taverns consists of agents and clerks, and the mass of the population is of a most miscellaneous kind. The aspect of society, as it presents itself to the superficial eye of a stranger, is such as might be expected where public worship is totally disregarded. Profaneness, licentiousness, and ferocity, seemed to be characteristic of the place; and the latter, as manifested in barbarity to the Negro servants, was beyond even what I had anticipated. You continually hear the lash upon their backs, with language which would shock you, even if applied to brutes; and the easy and intelligent expression which I had observed in the countenances of many of the Slaves in Carolina and Georgia, had here given place to the appearance of abject timidity or idiotic vacancy.

I have seen men, after receiving a severe flogging, and uttering the most piercing cries, the moment their tyrant’s back was turned, burst into a loud laugh, dancing about the room, and snapping their fingers, like a school-boy, who wishes to appear as if he “did not care.”

The ravages of the fever here last year were perhaps proportionally more severe than at any other place. In July, the population was 1300: soon after the appearance of the fever in September, it was reduced by migrations to 500, of which number, 274 died, including 115 permanent inhabitants. I never left a place with more satisfaction. 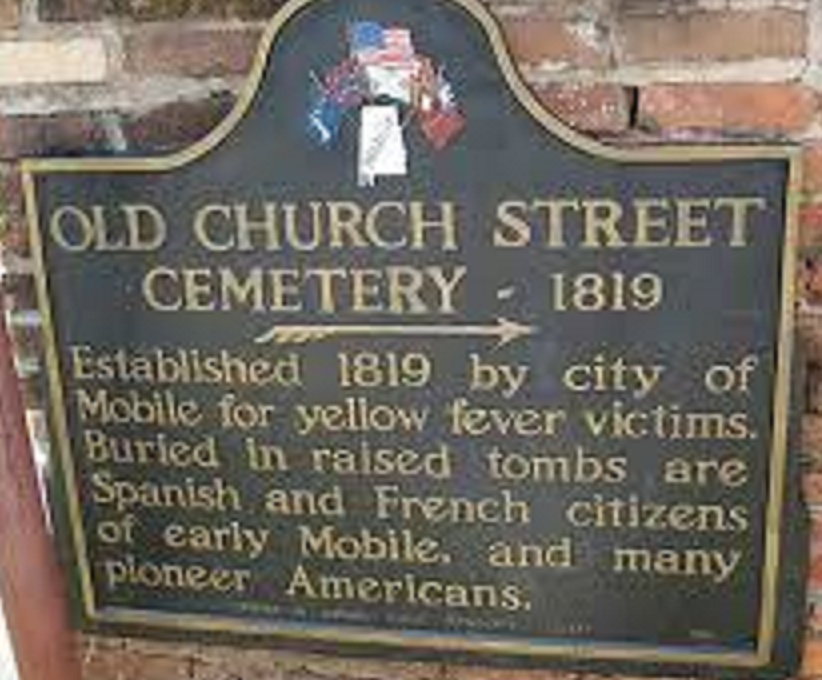 We embarked on board a small schooner on the evening of the 4th and remained on deck till it was dark. The islands in the middle of the bay, covered with reeds four or five feet high, and their shores loaded with raft-wood, which was then floating down the bay in immense quantities, had a most desolate appearance.

In the morning we found ourselves in the Gulf of Mexico, but within sight of land, and with a number of pelicans flying around us. As the wind was fair, we stood out longer than usual on the outside of a chain of low flat islands, which forms with the mainland a channel, through which, vessels drawing not more than six feet water, may reach New Orleans by Lake Borgne and Lake Portchartrain, (sic) without entering the Mississippi.

On the 5th, we saw the sun rise and set with cloudless splendour in the Gulf of Mexico; and I could not help reflecting how ill the moral darkness of this abandoned region accorded with the clear sky which was spread over us, and the glassy surface of the vast expanse in which we were encircled. On the 6th we sailed between the islands I have alluded to and the main shore, which was a dead flat, of little interest, except towards the beautiful Bay of St. Louis, to which the more opulent inhabitants of Louisiana retire during the sickly season.

The shores are for the most part covered with fine forests, which stretch to the water’s edge. Indeed it is observed by Derby, that considerably more than one-half of all that part of the United States south of latitude 35 deg. east of the Mississippi River, and bounded south by the Gulf of Mexico and Florida, is covered with pines.

It is a common opinion in many parts of America, that these pine lands are incapable of cultivation, and are destined to continue forever in their native condition. The fallacy of this opinion has been demonstrated by successful experiments in the northern states, where verdure and fertility now cover large tracts which had been thus hastily condemned to perpetual sterility.

We had beautiful weather, and, after coasting along what is now the State of Mississippi, but was formerly part of West Florida, and passing the mouths of Pascagoula and Pearl rivers, we reached New-Orleans early on the 7th.

There was nothing interesting in our passengers. One of them was from Bermuda. His ship and cargo were seized at Mobile, because he had brought a black servant, without a certificate of his parents’ freedom. As the boy was originally from New-Orleans, his master was obliged to go thither to obtain the certificate, before he could release his vessel. I mention this merely as an instance of the vigilance with which the smuggling of slaves is watched; and I am happy to say, from all I can learn from the inhabitants of Florida on St. Mary’s river, and from the commanders of vessels on that coast and in the Gulf of Mexico, that I believe slave-smuggling in this quarter is at present extremely limited.

The piratical establishment at Galveston, which was one of the principal channels for the introduction of Slaves, has solicited and obtained permission to sail out of the Gulf.