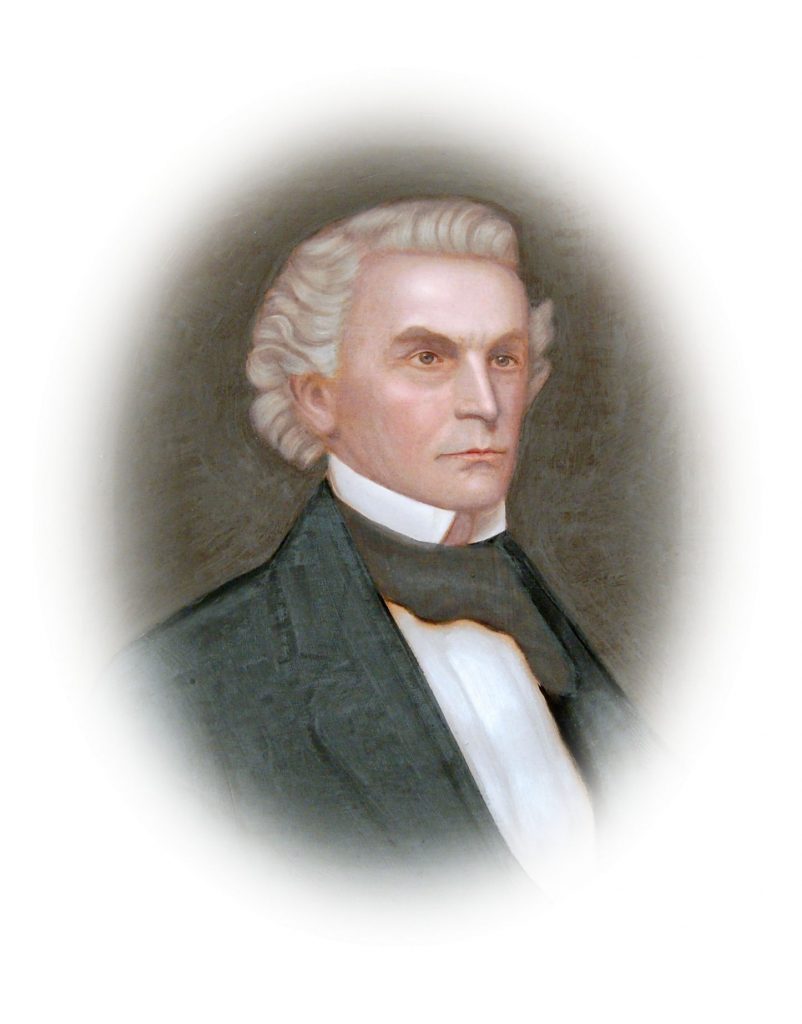 (Copyrighted excerpt from The Grand Masters of Free & Accepted Masons of the State of Alabama 1811-2011 by Donna R. Causey)

THOMAS BIVIN CREAGH, farmer, was born at Donerail, County Cork, Ireland around 1788, son of JOHN and SARAH O. (MOORE) CREAGH, of Donerail, County Cork, Ireland. He died Feb., 1842 at Boiling Springs, Wilcox County, Alabama and is buried in Creagh Cemetery in Wilcox County. The founder of the name was a son of King O’NEIL of Ulster, who commanded a body of troops in the Castle of Limerick at the time the Danes invaded Ireland. He defeated the Danes with great slaughter, and when he returned to the castle, the population turned out to greet him, placing laurel in the horses’ bridles. Laurel in Irish is known as “creagh,” and he was known from that time on as CREIGH O’NEIL, until O’NEIL was dropped and CREAGH alone used. The street in Ireland leading from that castle to the river is known as Creagh Lane to this day.

MR. CREAGH came to America as an English officer with GEN. BRADDOCK before the Revolution. He was an educated man who later held office under the British government, but he did not return to Europe. There is a tradition that it was to CAPT. CREAGH that GEORGE WASHINGTON spoke, when he said that BRADDOCK could not fight the Indians by the method he was then pursuing. He settled in Lynchburg, Virginia, after retiring from the army, and was married there. He moved to North Carolina for a short time, then located in South Carolina, near the Georgia line.

He was a farmer and a large slave owner. He lived in Abbeville, S.C. until after his wife died, then broke up his home and followed his son, GEORGE CREAGH, to Alabama, settling near Suggsville.

His home was made of lumber sawed with a whipsaw by hand before there was a mill. He was a Master Mason and was the high priest of his chapter and a Democrat. He was Grand Master of the Alabama Freemasons during the years, 1828, 1829, 1830.

He married (1) at Lynchburg, Virginia., REBECCA WALTHALL, daughter of GERARD and ELIZA ANN (DAVIS) WALTHALL, who lived on a plantation at Lynchburg, Va., a descendant of the DAVIS family of Salisbury, N.C., of Scotch-Irish ancestry, who emigrated to America, settling first at Salisbury and later moving to Lower Peach Tree; and (2) WINIFRED DAVIS, of Clarke County.

Children from the first marriage;