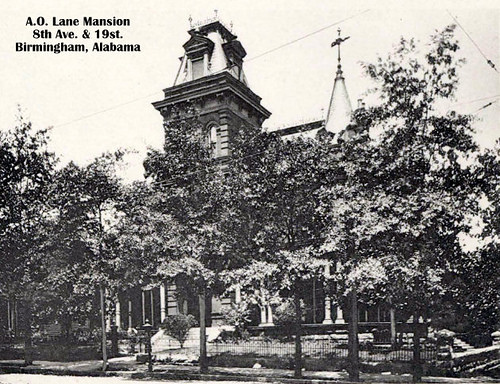 The land beneath homes and shopping centers in the community of Mountain Brook in Jefferson County, Alabama includes many historic sites, including a Revolutionary War soldiers farm and 4700 graves. The area has been inhabited since the 1820s. Originally, the area was known as Watkins Branch.

After this story was published on Alabama Pioneers WIAT TV News   investigated and did a story on the graves.

Revolutionary War soldier, William Pullen, received the land, which later became Lane Park, the Birmingham Zoo and the Birmingham Botantical Gardens, from the federal government for his services in 1822.

Pullen served in the 14th Virginia Regiment and fought under George Washington’s command at the Battles of Brandywine and Germantown. He was among those encamped at Valley Forge in the winter of 1777-78, and later fought at Monmouth and Guilford Court House. He was said to have been personally acquainted with General Washington and to have visited him at Mount Vernon after the war. Pullen also served in the War of 1812. 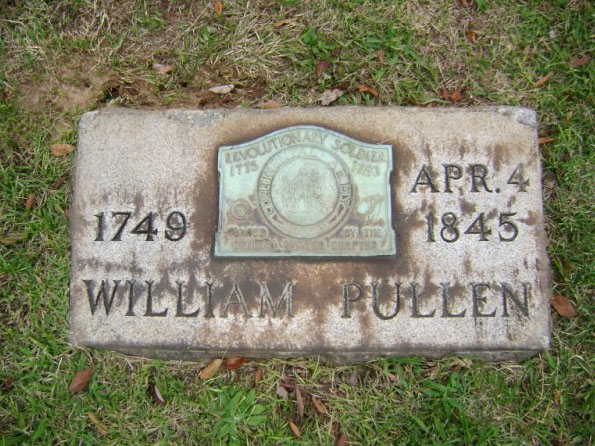 The land was a farm until 1889 when his heirs sold the land to the City of Birmingham in a series of transactions dating from 1889 to 1902.  The first purchase, located on the west side of Cahaba Road was made by Mayor A. O. Lane and was dedicated as New Southside pauper’s cemetery in February 1893 where it continued until 1906.

The cemetery was later named Red Mountain Cemetery. Many of the 4,700 graves were unmarked, but a few gravestones are still standing in the woods near Hermosa Drive where the former Shades Valley High School was located. 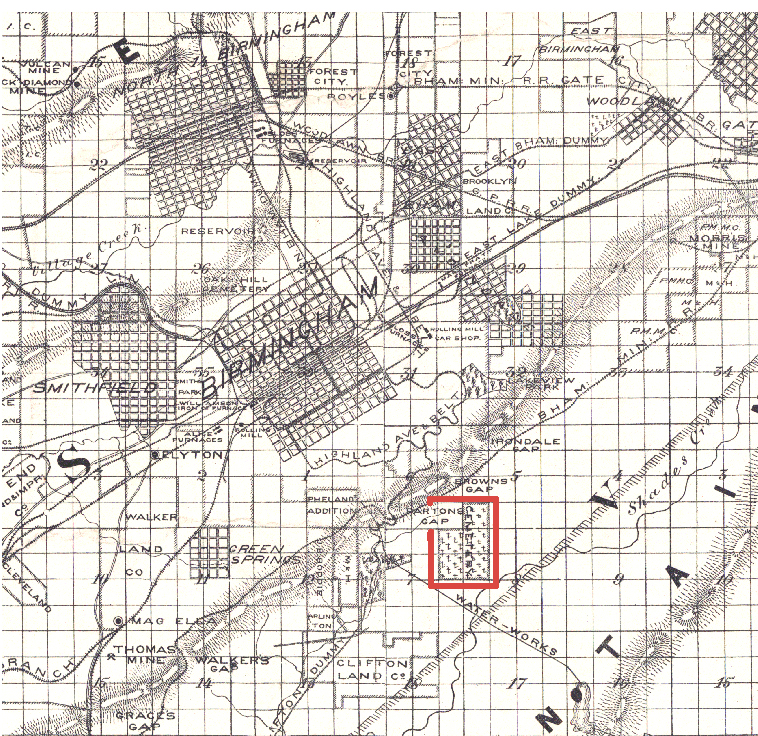 A smallpox hospital was also built on the park property south of a quarry where curb-stones for 1st Avenue North were being mined.

Tuberculosis was a major problem at the turn of the century so in 1910, a tent city to treat tuberculosis patients was erected where today’s English Village is located. It was the first tuberculosis treatment center in North Alabama. 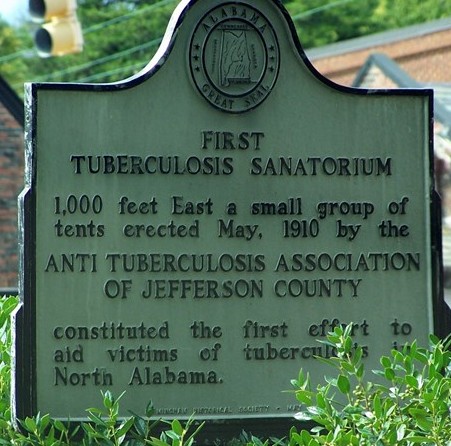 Lane Park built during the Great Depression, park and zoo built over the graves

Finally, in 1934, Lane Park was built over the entire 200-acre site during the Great Depression as a Works Progress Administration project and named Lane Park in honor of Birmingham mayor A. O. Lane.

However, the original graves were never removed. The park and zoo were built over the graves.  “The Birmingham Zoo, the Birmingham Botanical Gardens along with Evson Inc. Lane Parke development was built on top of the cemetery’s graves. Today, new roads and buildings cover almost all of the cemetery and Pullen’s original farm.”1 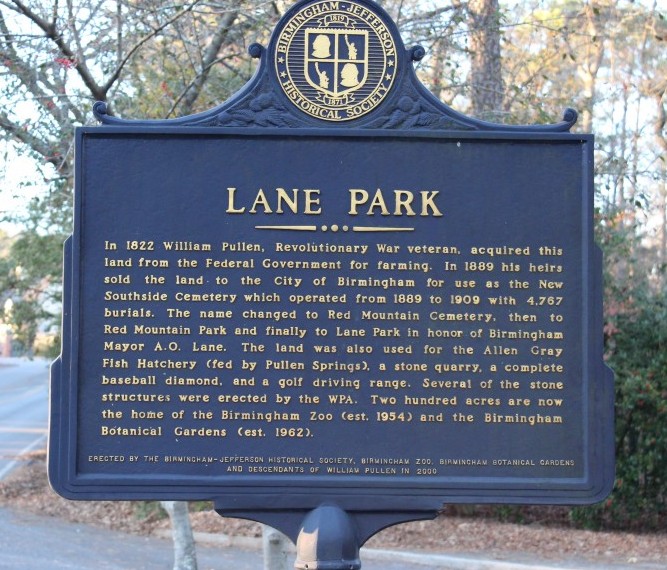 Park had a fish hatchery and picnic shelters

The park also had a fishery, a stone quarry, a baseball diamond and a golf driving range at various time.  Later a fish hatchery, lodge, and picnic shelters were built and remain at the Birmingham Zoo today.

The Red Mountain Cemetery interment book for those buried in the cemetery is preserved at the Birmingham Public Library.  “This database, compiled by Gary Gerlach, a former volunteer in the Archives, includes all information found in the original interment book, including names, dates of death, and causes of death. The original interment book (book guide) is fragile and it is not possible to make copies from this book. In addition to burials recorded in the book, there are several loose pages that also record burials. The asterisks indicate burials listed on those pages.i

The database of burials may be accessed at:

ALABAMA FOOTPRINTS Confrontation:: Lost & Forgotten Stories is a collection of lost and forgotten stories that reveals why and how the confrontation between the Native American population and settlers developed into the Creek-Indian War as well as stories of the bravery and heroism of participants from both sides.