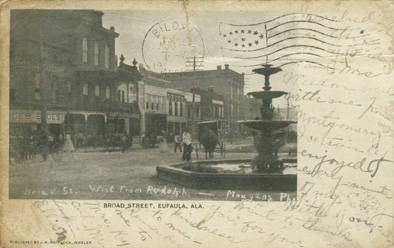 (from:History of Eufaula, Alabama: the bluff city of the Chattahoochee

The First White Man that Built a House

This home was built in 1827 and was later the Confederate hospital. It was owned in 1930 by Mrs. Washburn 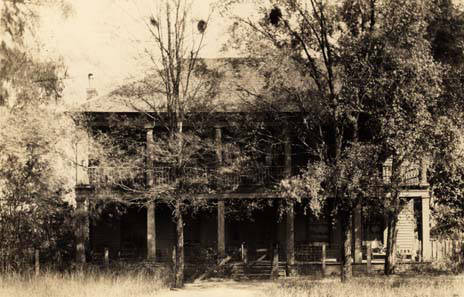 The first store was set up by a man named Allen, who had, as a partner, Hon. William Irwin, who furnished the capital to trade on, and who lived in Henry county, below, on the river. The Name of the Town Changed to Itwinton.

The Indian name of the village was changed, and the name of Irwinton was given to the place, in honor of Hon. Wm. Irwin, who was a State Senator, representing Henry and Pike counties, in consequence of using his influence in the Legislature to make the place a landing for steamboats for the benefit of the people of this section of country.

That portion of the town, which is now east of Orange street, was bought by a company from Columbus, Georgia. Hon. Alfred Iverson was one of the company. The lands lying west of Orange street were bought by General William Wellborn, Seth Love, John M. Moore and Alexander Robertson. 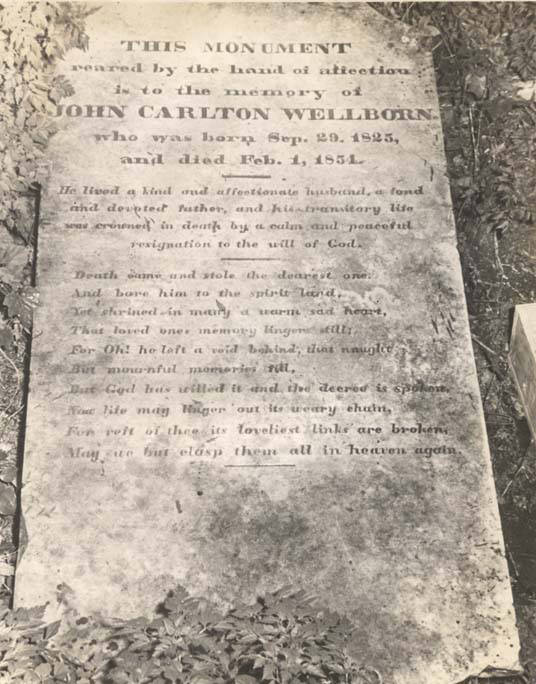 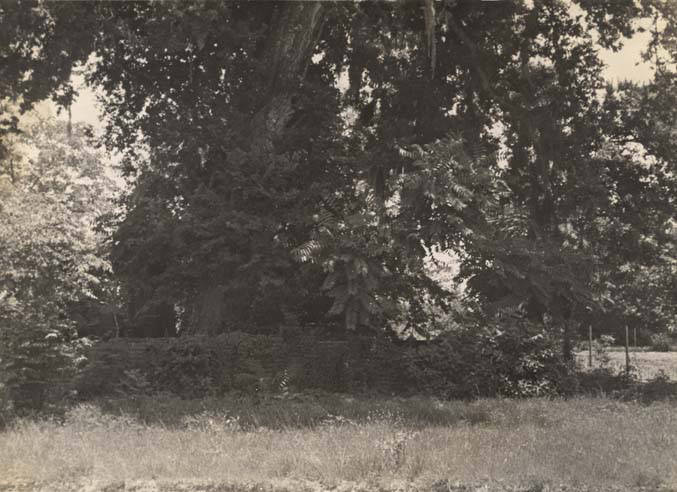 Soon after, Wellborn & Co. bought lands they had a few blocks run off into lots and put up at public sale, and what is now known as Bray & Bros. corner, was bid off to Green Beauchamp and B. V. Iverson, of Columbus. The next lot sold was what is now occupied by John McNab’s bank, and was bought by Mr. Wm. A. McKenzie. Other sales occurred, but to parties whose names are now forgotten.

The Country Full of Indians Yet—1835

Thus began the settlement of Irwinton; and in the year 1835 Irwinton was yet a very small village, having but a few white inhabitants. The surrounding country was full of Indians, who lived in all their aboriginal simplicity, hunting game, of which there was an abundance; also, fishing, making baskets of reeds, and also blow guns of the same material.

WHERE DO I START? Hints and Tips for Beginning Genealogists with On-line resources  Where Do I Start is filled with Hints and Tips to begin your family genealogy research and acquire Genealogy information.