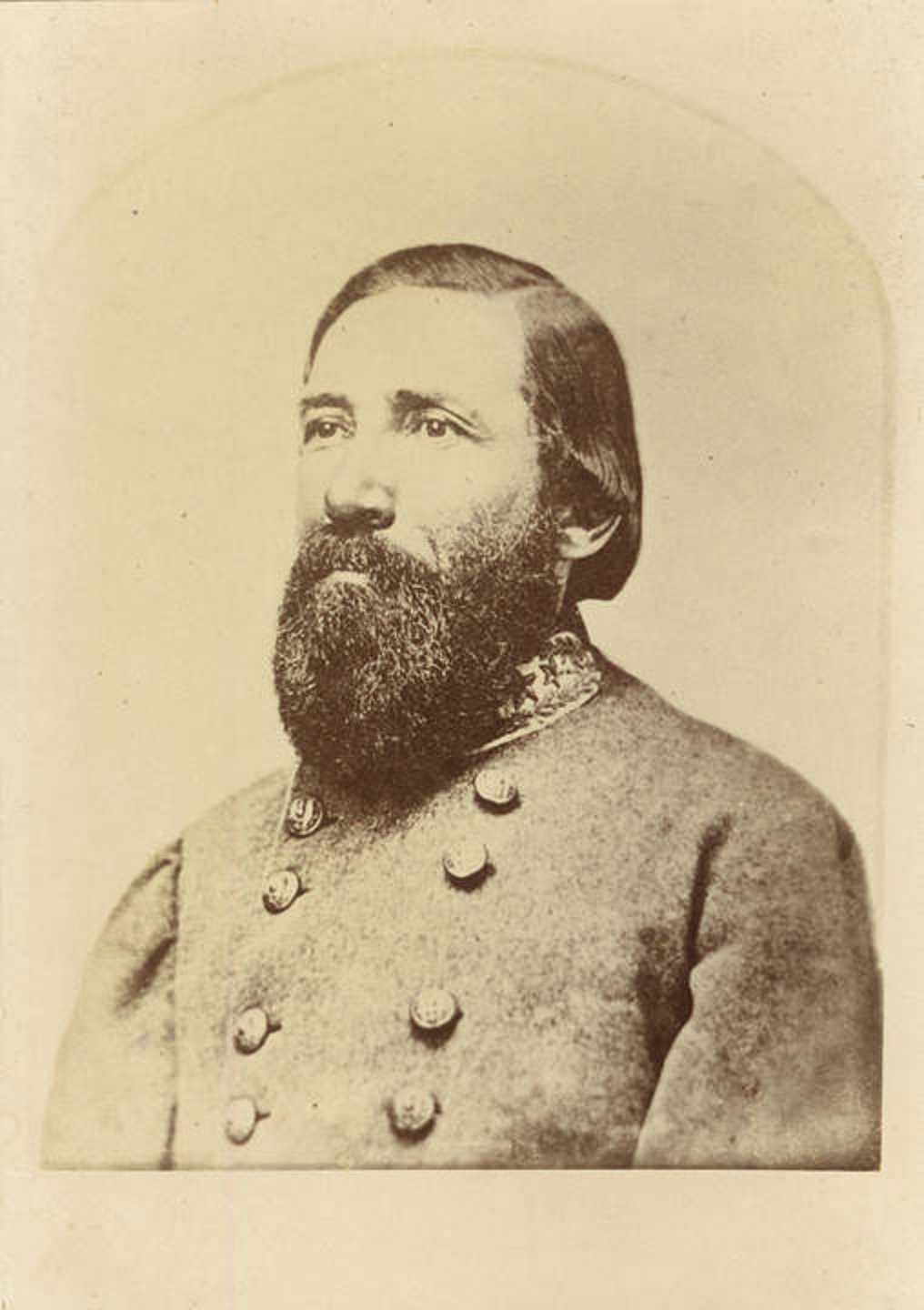 Below are four brigadier-generals who served in the Civil War for the Confederacy. We are publishing photographs of interest to researchers on Alabama Pioneers. To ensure you do not miss any photographs, subscribe to the daily email at the bottom of this page. 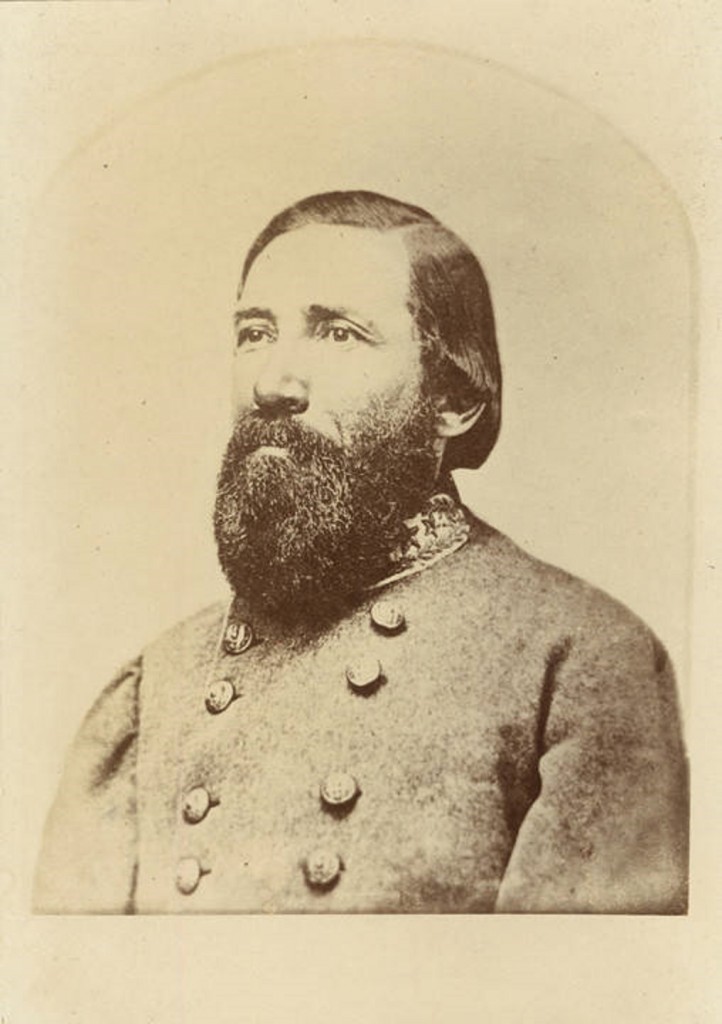 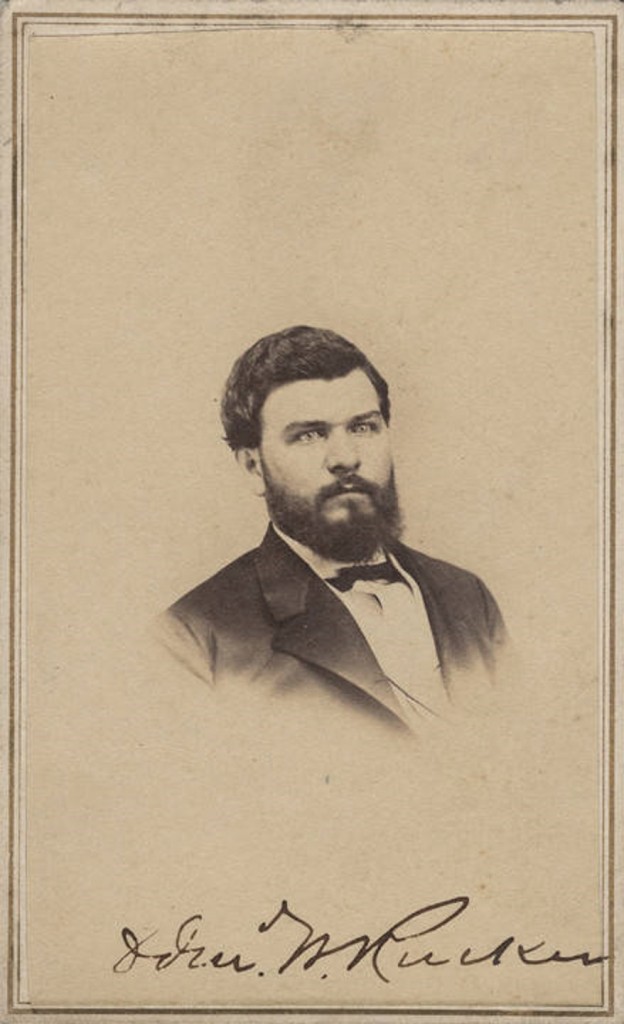 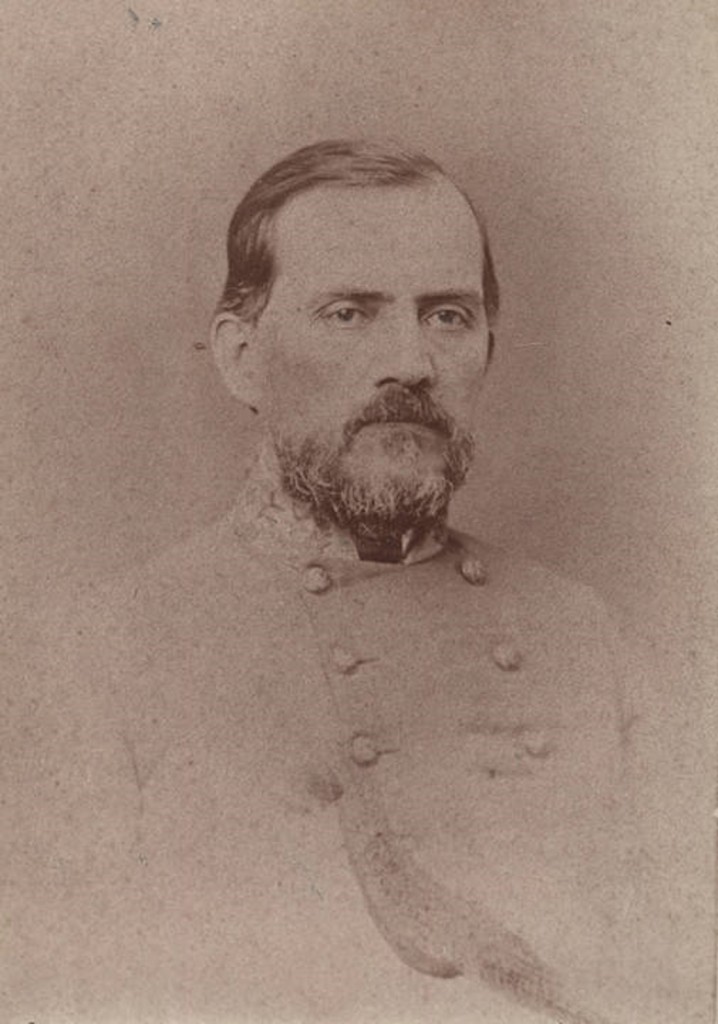 Brigadier General Edmund Winston Pettus, C.S.A. (1821-1907) Before his appointment to brigadier-general, Pettus had been a colonel of the 20th Alabama Infantry, C. S. A. Q4667 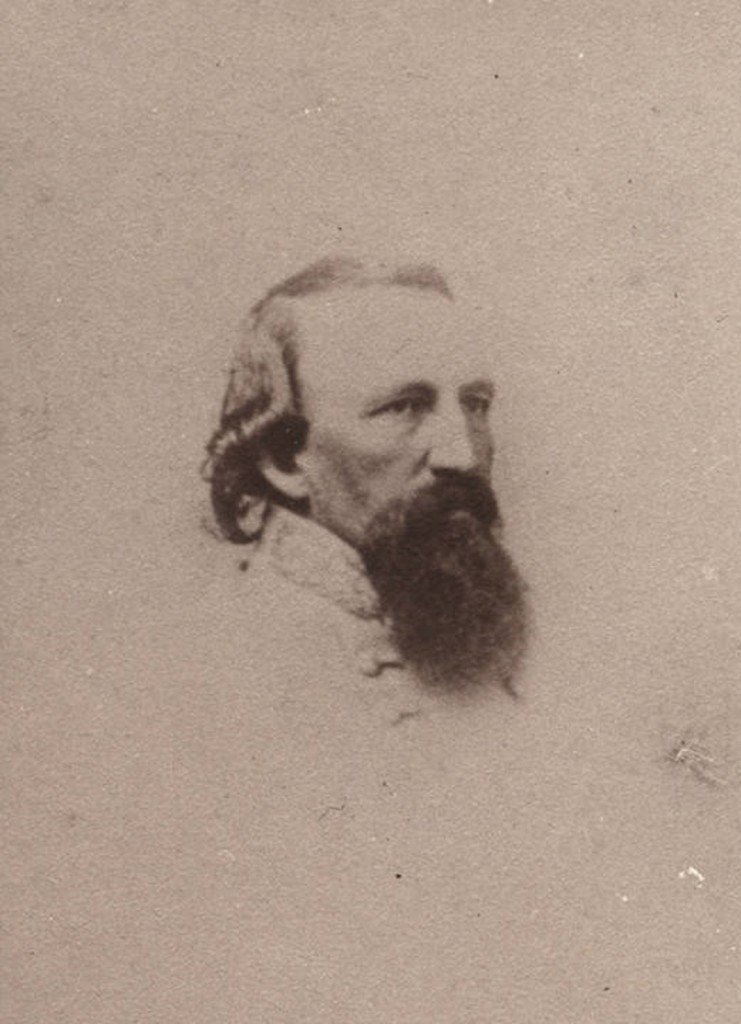