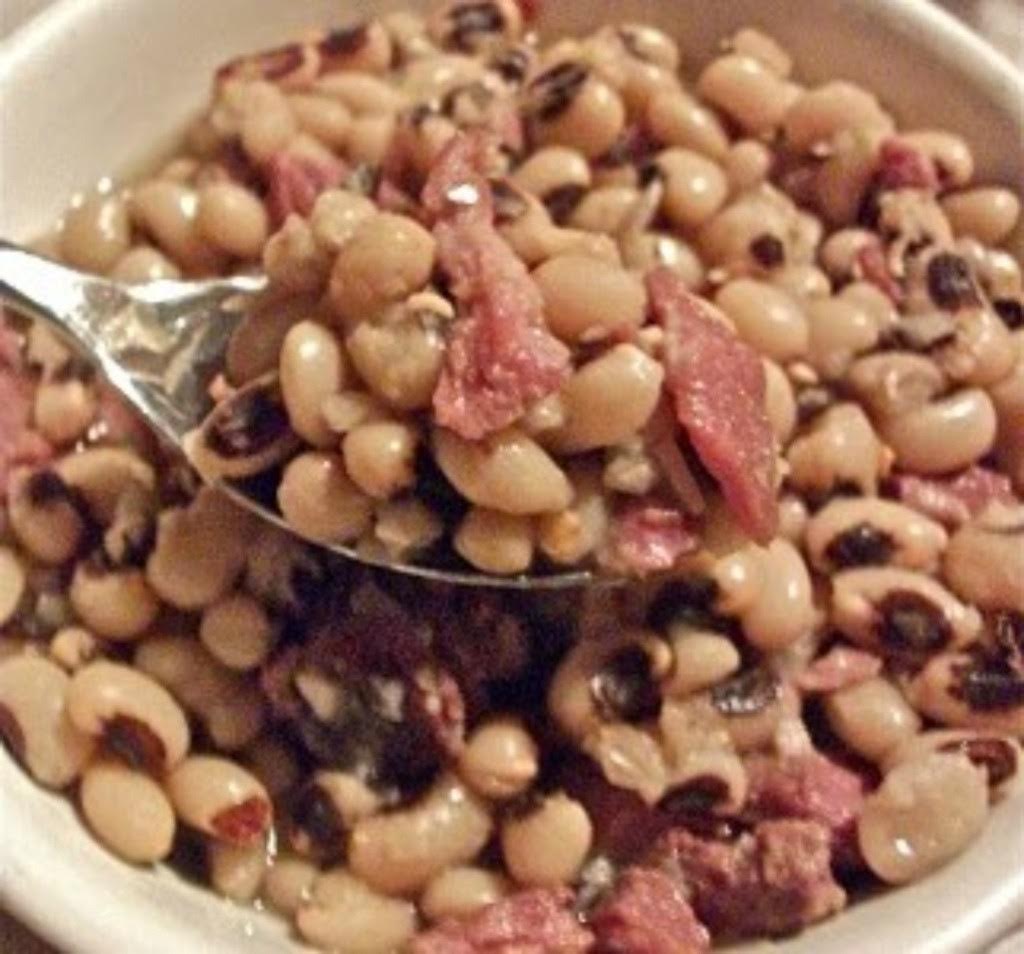 On New Year’s Day me my wife and my parents ate lunch at Cracker Barrel, when our waitress came for our orders she informed us that today and only today everyone would be given complementary bowl of black-eye peas to wish their  patrons good luck in the New Year. This tradition of eating black-eye peas for New Years intrigued me even though I had practiced it for many years. So I researched it’s origins and legend and this is what I found.

Tradition dates back to Civil War 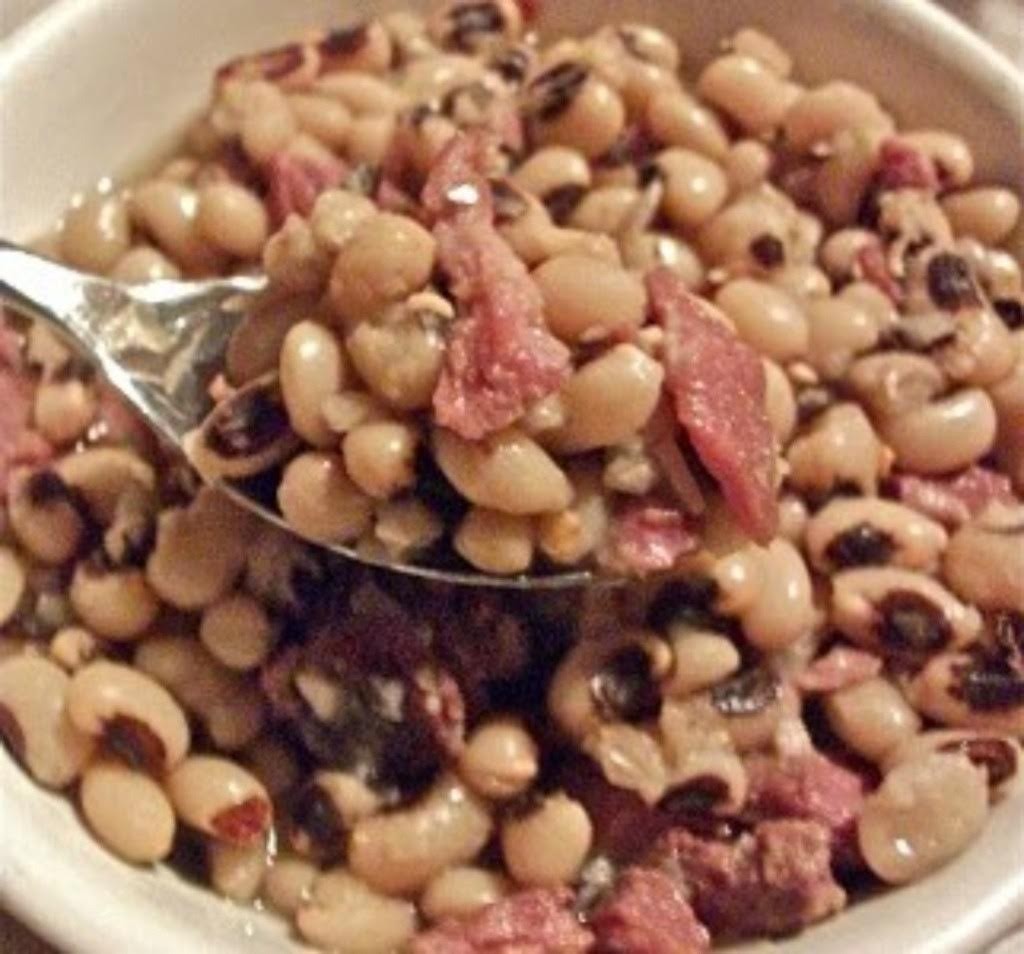 As the story goes black-eye peas were used exclusively as cattle feed in the old south. During the Battle of Vicksburg during the Civil War, the town was under siege for over 40 days. No supplies came in or out. Vicksburg was on the edge of starvation. The people had no chose but to eat those black-eye peas, along with a little rat meat for good measure and protein. Therefore starting this Southern tradition. 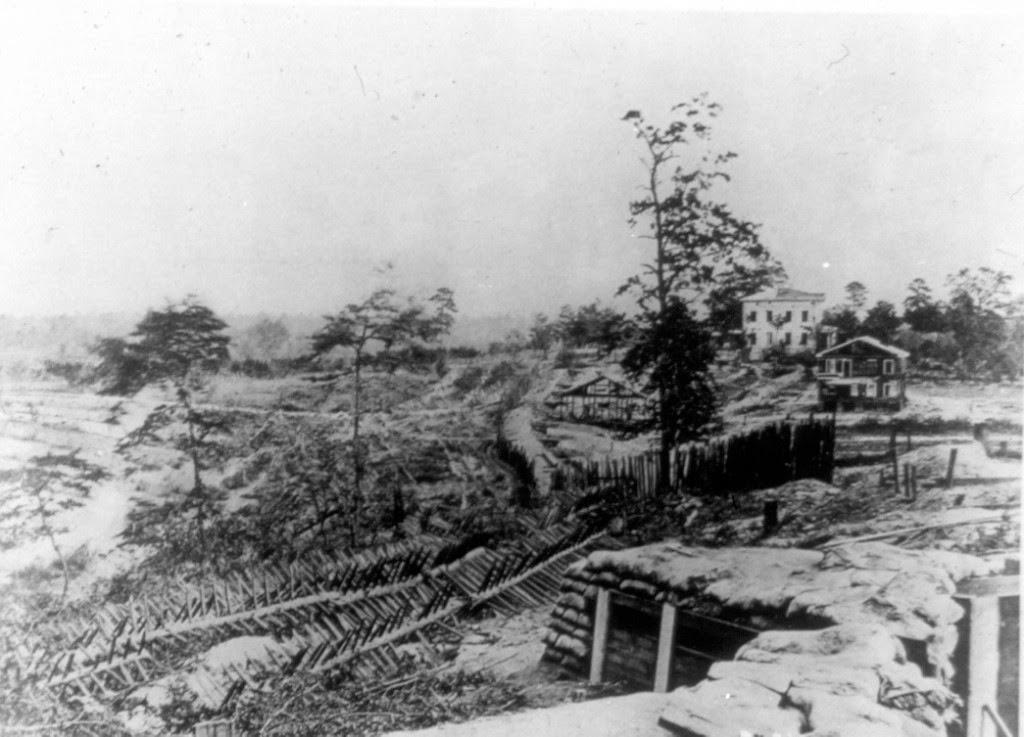 Today black-eye peas are  eaten for good luck in the new year. From now on when I celebrate this timeless tradition I will think of one of my forefathers Private John Jones who served at the siege of Vicksburg with Company D (Bibb Rangers) 20th Alabama, and raise a spoon of black-eye peas in salute to him minus the rat meat of course.