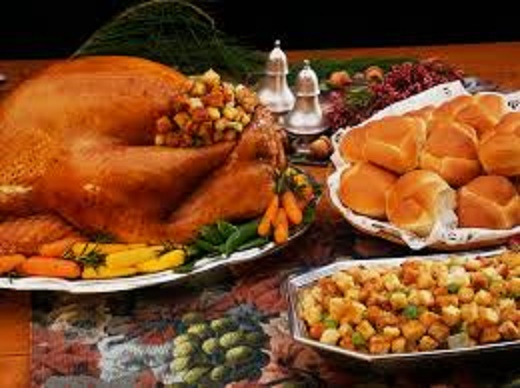 I don’t remember feasting at Thanksgiving

I don’t remember feasting at Thanksgiving. It was a staid, quiet dinner. We would have had a roast hen; unless one of the Uncles shot two turkeys and brought us one.

Or, my adopted uncle came in, with much noise and hilarity; bringing us things rare and exotic, from what ever country or even place in the US where his company labored.

Even then, everyone was shushed and directed in prayer. At one time we had an organ, for music, but; when the church was re-built, after a fire, the organ was donated.

The next year Uncle  came home with a shiny black piano; but, Momma decreed that it was not proper for “those days”.  After all, some of the family actually played “Jazz”, on it giving it a less sanctimonious demeanor!

I think we only had church once or twice on Thanksgiving, in those days. However, the  old folks did talk of the days of the quakers and Puritans; when things were really strict!

Now, Christmas, was  a real time of devotion.