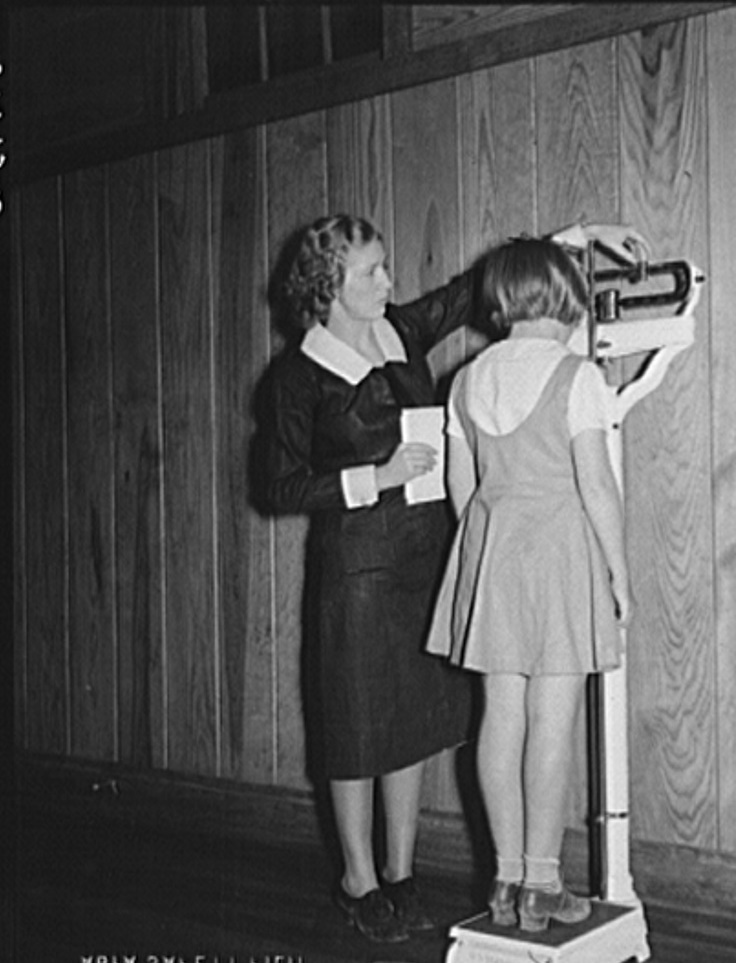 One-room schoolhouses were common in rural communities before the 1940s, but they often meant that more advanced courses were not offered to many students. To solve this problem, an attempt was made to consolidate smaller schools into larger ones where teachers of advanced studies could be acquired.

This is the case with Goodman school in Coffee County, Alabama.  Three smaller schools were consolidated into one larger school. The photographs in the film and below by Marion Post Wolcott from 1939 reveal the improved accommodations. 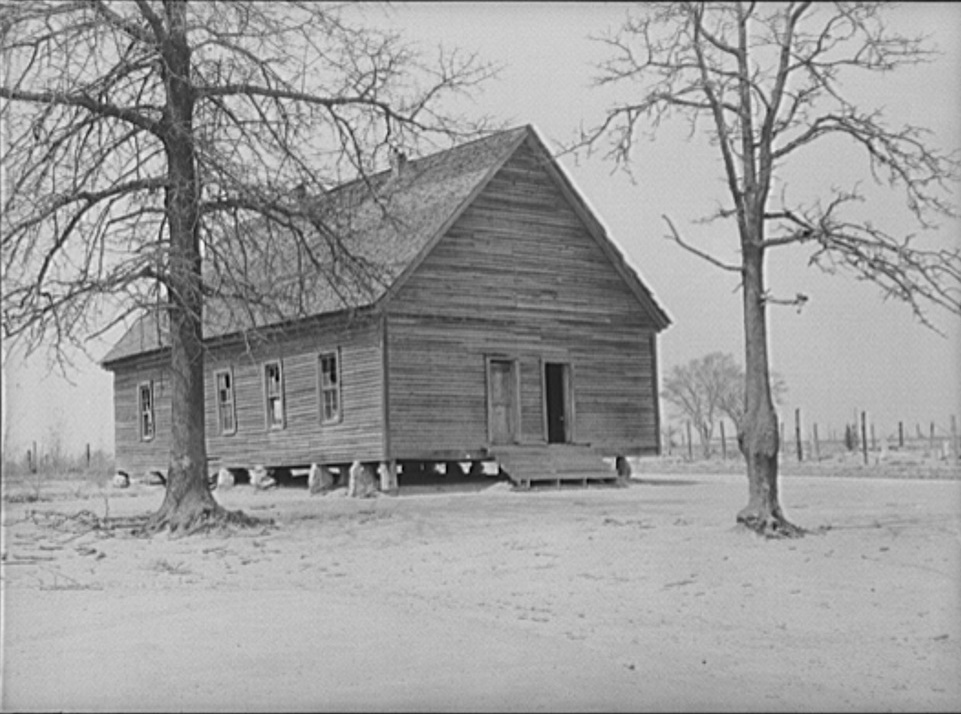 One of the old schools which was consolidated into Goodman School. Coffee County, Alabama – The foundation seemed very unstable in this one (photograph Library of Congress) 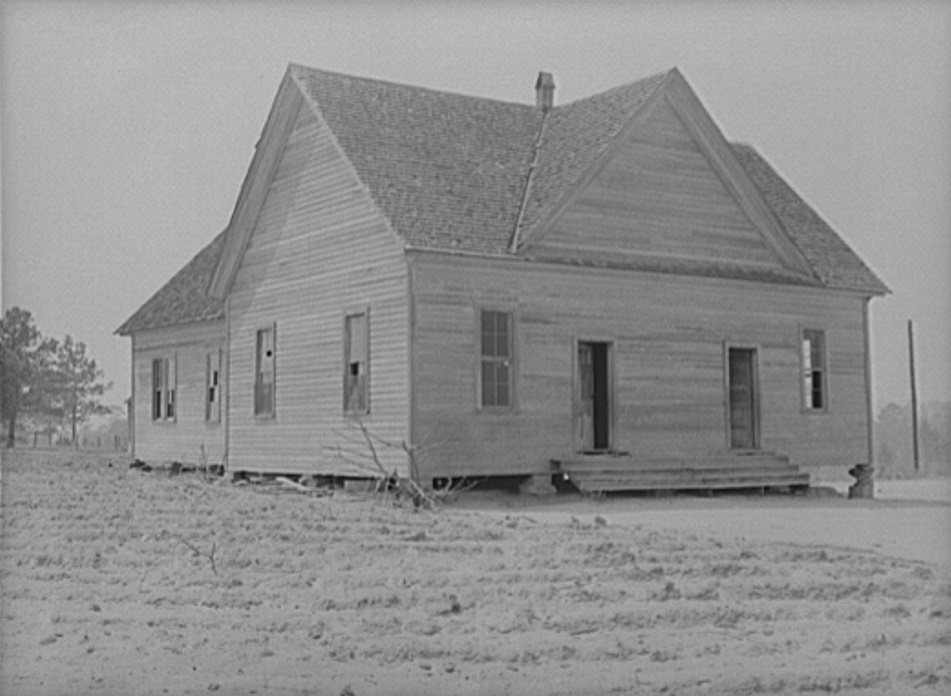 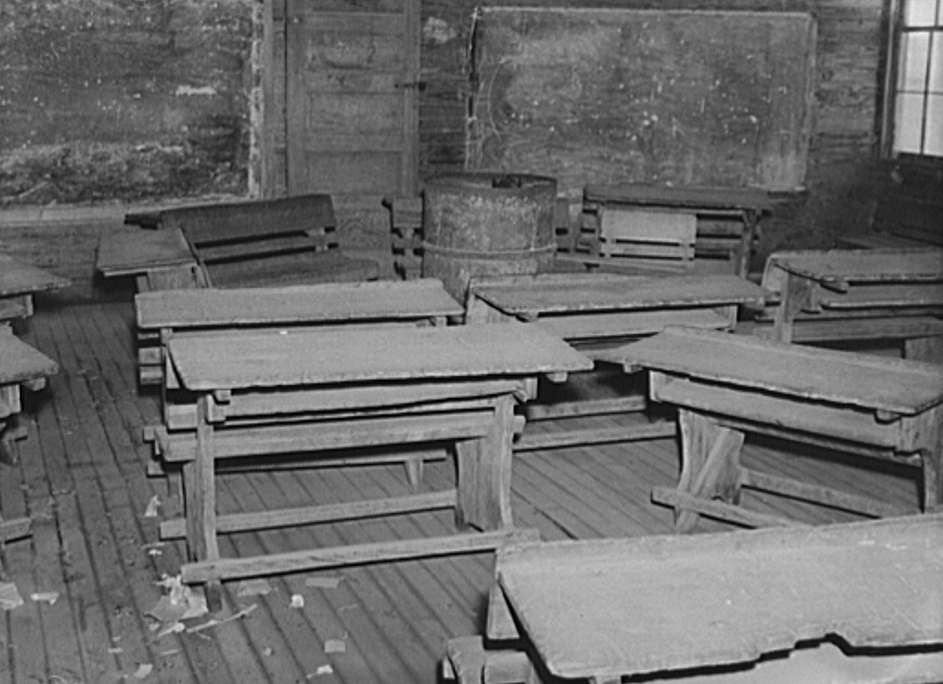 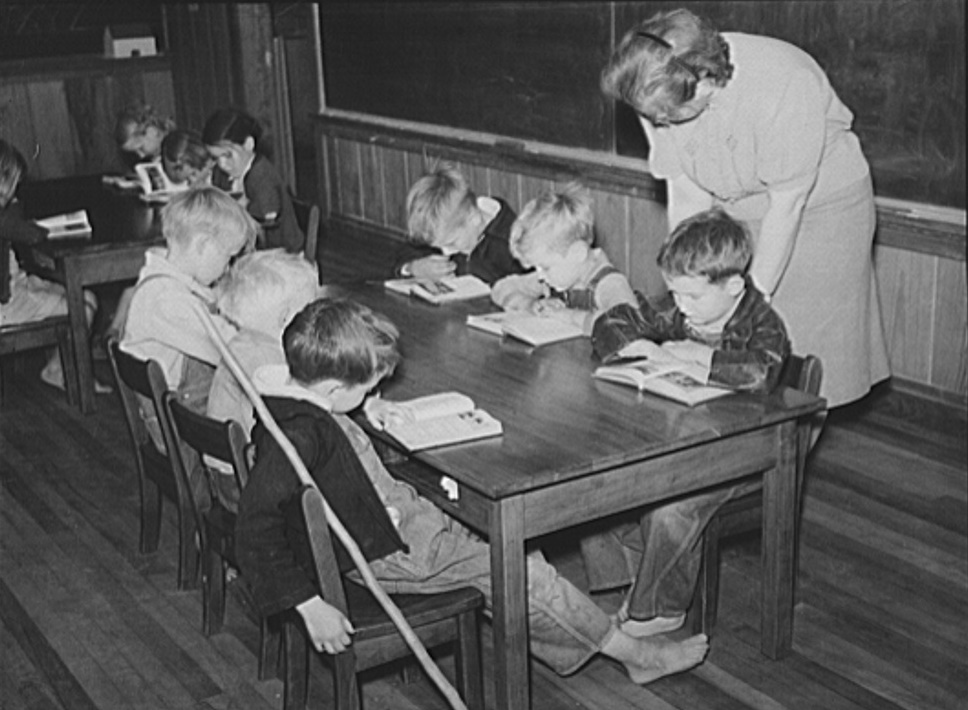 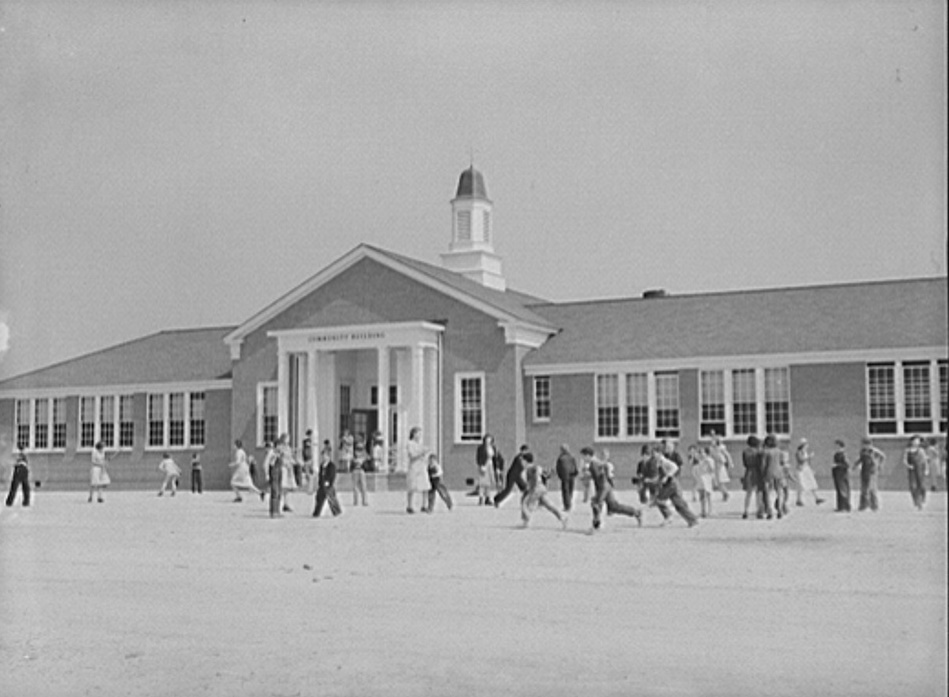 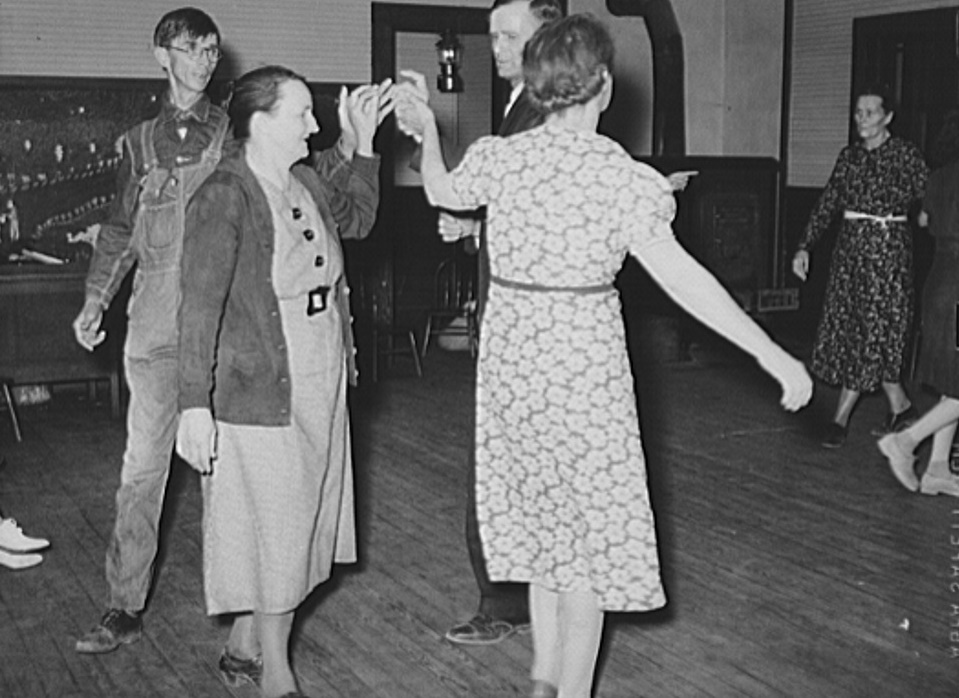 The new school served as a community building as well. This was a recreation evening at the community school under the direction of WPA (Work Projects Administration) recreational supervisor. Coffee County, Alabama 1939 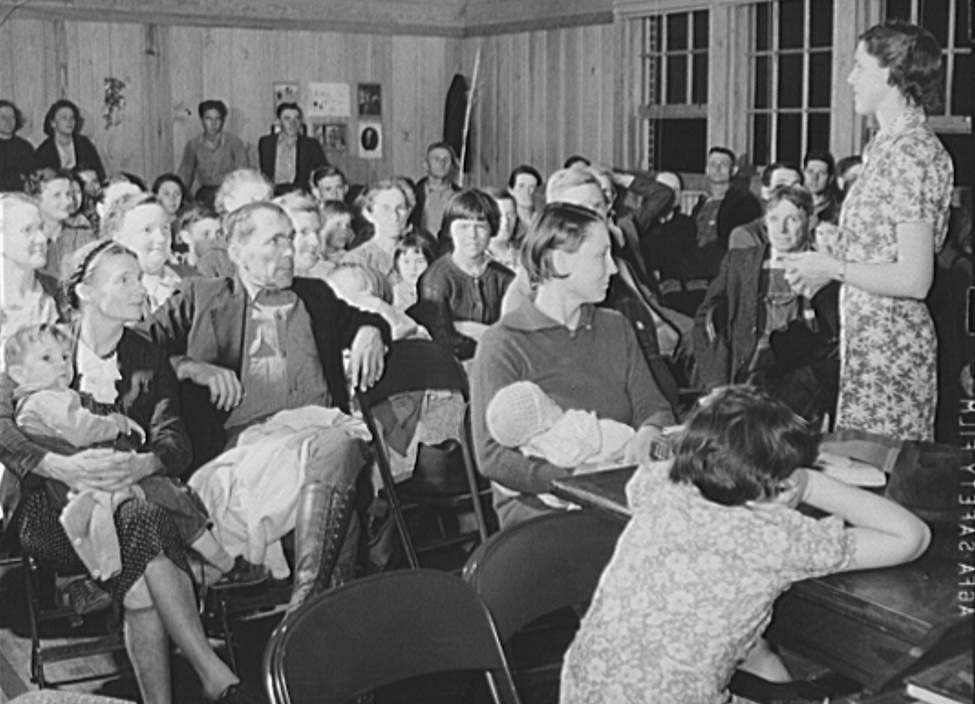 ALABAMA FOOTPRINTS Confrontation: Lost & Forgotten Stories  is a collection of lost and forgotten stories that reveals why and how the confrontation between the Native American population and settlers developed into the Creek-Indian War as well as stories of the bravery and heroism of participants from both sides.