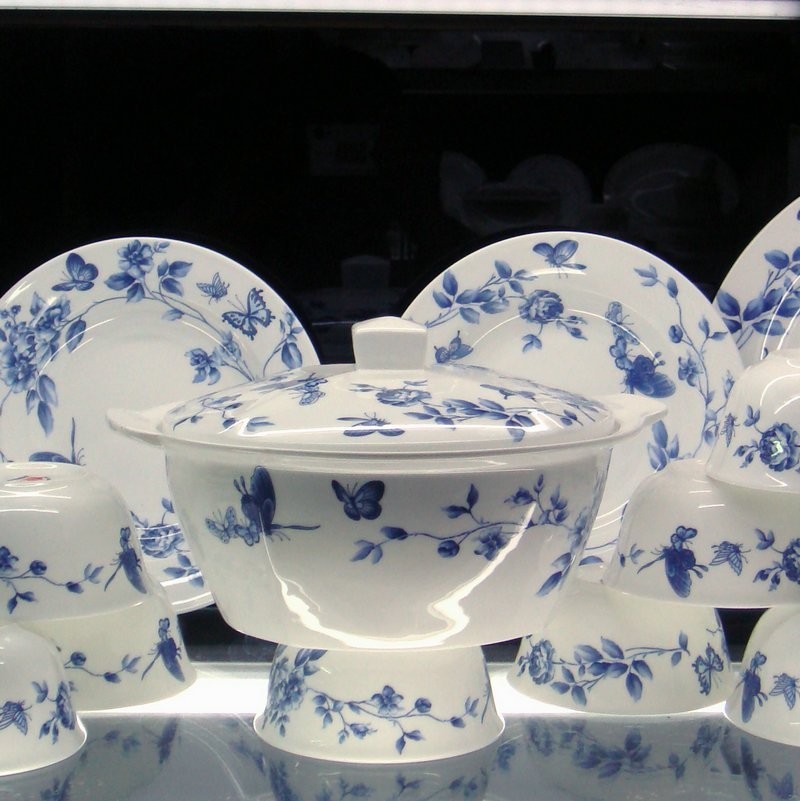 Cute story reveals a little about life in the 1950s…..

It was September of the year 1953. A very young mathematics professor had just moved with his young wife and two very young sons to the city of Birmingham, Alabama. They had rented a very small house on 7th Avenue South, joined Ruhama Baptist Church and he began teaching mathematics at Howard College.

First six years we had little time for social life

The first six years of their marriage had allowed little time for social life since that period had been devoted full-time to the husband’s post-graduate studies at the University of Kentucky. 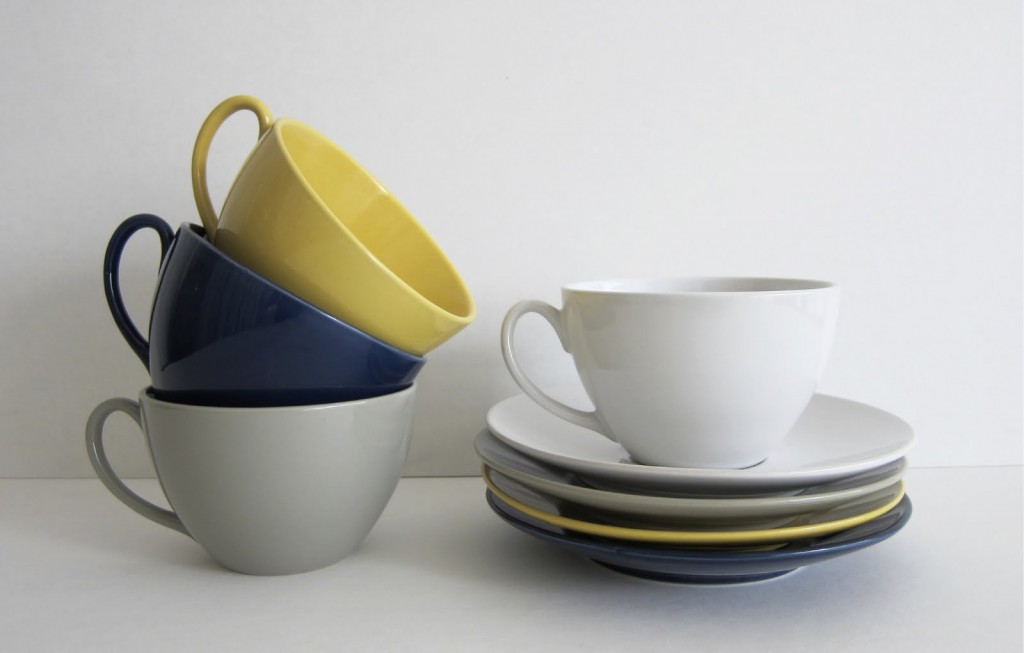 To supplement his GI Bill income he had tutored Bear Bryant’s football boys and Rupp’s basketball boys to keep them eligible to play. Now the wedding gifts the Wheelers had received reflected the love of family and friends in the small rural town where they grew up. They were practical gifts such as blankets, pillows, and towels. Giving china, crystal or silver was unheard of. The Wheelers’ parents had “good dishes” and “everyday dishes.” Soon after moving to that little house at 7924 7th Avenue South, this young woman received a phone call.

Just bring eight of your best china plates and cups

“Hello! This is Mrs. Hess.” She spoke with a very cultivated southern accent. (Now the young woman hadn’t met many people yet, but she did know Mrs. Hess was the wife of the HEAD of the mathematics department, her young husband’s boss.) She listened attentively as the precise voice continued: “On the third Friday of October (and this was already mid-September!) the Faculty Wives Club will be meeting at my home. You are to be one of my co-hostesses. Since you are new, I will not ask you to bring refreshments. Just bring eight of your best china plates and cups.” There was a small SILENCE then a polite shaky “Yes Ma’am.”

I can’t be a Faculty Wife

The scene at 4 p.m. when young professor arrived home that day was far from quiet and peaceful. Big-eyed small boy meets daddy at the door—“Mommy’s crying. She’s been crying a long time.” Tired young husband finally interprets the tearful explanation of his wife to be “I can’t be a Faculty Wife because we don’t have GOOD CHINA!” A later, calmer discussion resulted in husband solving the problem (He’s always been great at solving problems!) by saying, “Don’t worry! We’ll buy good china when I get my first pay-check tomorrow.” (And they did). 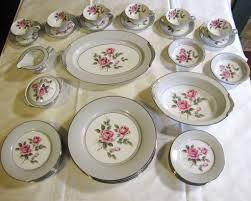 Now if you’ve dined with this couple through these many years, you most probably were not served on this china. They’ve been used on rare occasions. Neither big pink roses nor gray borders have ever fit in too well with our decor. Nevertheless these dishes will never be parted with because of their nostalgic value. By opening the lower right door of my china cabinet you can see them where they’ve lived for 57 years.

Faith and Courage: A Novel of Colonial America (Tapestry of Love) (Volume 2) In this action packed novel depicting true events the family saga from Tapestry of Love continues with Ambrose Dixon’s family. George Willson witnesses the execution of King Charles II and is forced to leave the woman he loves to witch hunters in 17th century England as he flees to his sister, Mary, and her husband Ambrose Dixons home in Colonial American. Ridden with guilt over difficult decisions he made to survive, George Willson and the Dixon’s embrace the Quaker faith which further  creates problems for their existence in the New World.