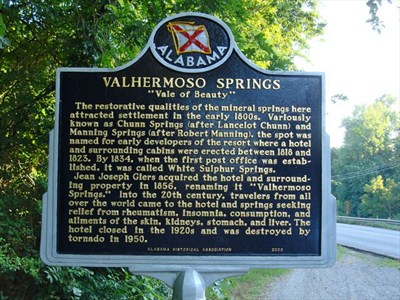 Progenitor of all the Moebes family members in North Alabama, Herman Otto Werner Möbes was forced to leave his native Germany because of his participation in a duel with his best friend. (continued below)

Family tradition has it that the friend, having had too much to drink, was rocking the boat in which he and young Otto were rowing girl friends. Otto demanded that he refrain from splashing the young ladies, and angry words led to a duel. “Grandpa Moebes” was prepared to shoot to the side, but when he turned to face his opponent, he saw the pistol aimed directly at him. He took quick aim, killed the hapless fellow, and arrived in New York on the lam in April, 1868. 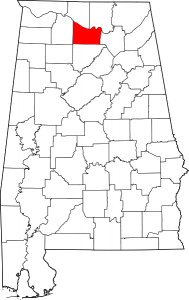 Moebes bounced around to different cities

Bouncing around from Philadelphia to Niagara to Chicago to Wisconsin, speaking English poorly, barely scraping by as a waiter, chemist, and riding instructor, after a year and a half he found himself back in New York with “no penny in my pocket.” In his words, as translated by the descendants of the original German recipients of his letter:

“I had been out on the pavement by day and night to look for any kind of work until my legs nearly broke down because of fatigue and exhaustion, when I heard a chaotic mixture of voices sound out of a German beer bar and saw in the bar a lot of Germans from the lower classes … like joiners, shoemakers, tailors, bartenders, brick-layers, and all kinds of craftsmen who wanted to follow an advertisement from the South to acquire cheap land to become farmers.

There was no head and no tail to the whole clan, and since I had read a lot about the South and its conditions, especially like sweet potatoes, sugar cane, and cotton, I asked to speak, and in a short amount of time I convinced the people that I knew the Southern conditions excellently and that I’d be the right Moses to lead them to the promised land.

He was Elected President

“The people elected me as the president and special agent right away and collected $100, which they gave me with the mission to leave for Decatur, Alabama, on the next train, to leave from there on the steamboat to Valhermoso Springs in Morgan County to Mr. Giers.

This Mr. Giers was a German who had married an American woman and with her a good piece of land, where he wanted to plant a colony of Germans. At the same time this place was a famous bath with iron and iodine and white and black sulfur springs … I arrived in Valhermoso safe and sound and came very soon to an agreement with Mr. Giers regarding prices of lease and purchase, and wrote to my people to come … that everything was ready for them … I traveled toward them up to Decatur, and the people were all satisfied with my agreement, and the colony began to blossom and is in a good flourishing condition today [Feb. 18, 1902].

“About six miles from Valhermoso lived a Mr. Joseph Briscoe; I got to know him (he is a farmer), and pretty soon afterward I married his oldest daughter, my present wife. The old man gave me a nice fertile piece of land which I cultivated and where I lived for four years …”

Studied at Halle and the Chemishches Institute

Born June 5, 1845, in Burg, Germany, Otto Moebes studied at Halle and at the Chemisches Institute, Köthen. He authored two books on his major interests, hunting and dog-breeding, but his knowledge of chemistry was broad enough to have his Morgan County neighbors call for him when a medical doctor was unavailable, and he was known by the honorific, “Dr.” 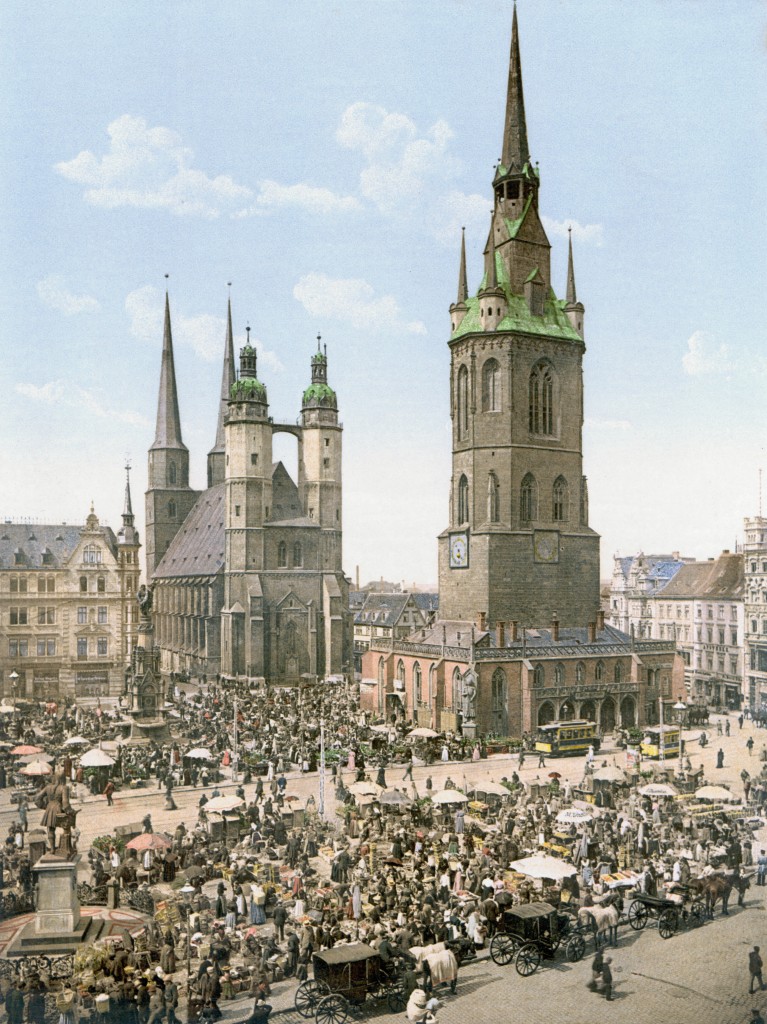 He and has wife, Sarah Catherine (SallyHalle about 1900) Briscoe, spent many of their years in Decatur. They had ten children to grow to adulthood, with numerous descendants. Eldest daughter Elise (Ellie) married A. H. Greenhaw of Athens in 1892 and was the grandmother of Elise Warren (Mrs. Alfred Hodgins), teacher at Decatur High School and member of Central Methodist Church.

Dr. Moebes spent his last few years in Decatur, living at his daughter Rosa (Mrs. Robert) Nebrig’s home in Fairview. He died Dec. 18, 1911, and is buried along side his wife in Decatur Cemetery.