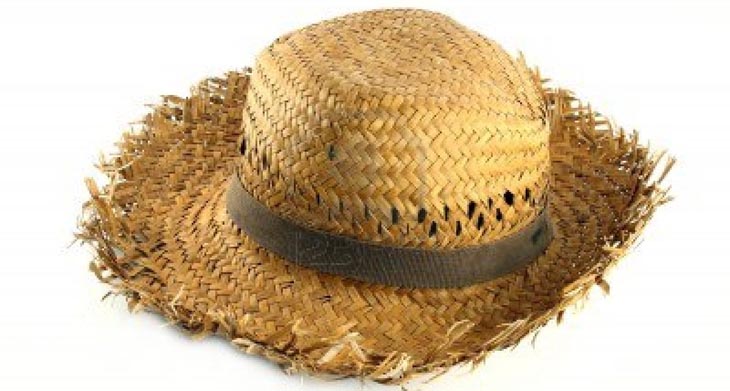 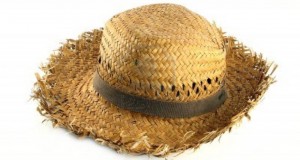 As I reflected on the Alabama stories that Clarke Stallworth told in a recent meeting, I recalled a certain straw hat laying dusty on the top shelf of my basement storage, (my friends say I never throw anything away). What tales it could tell.

I wore the very large broad brim sun hat during the hot summer months in rural Tuscaloosa County when I went outside to do chores with Mom and Dad. I even wore it in the early dewy morning as a child, age 11 walking behind my dad in the garden just checking things over. And after lunch in the hot broiling sun we went to the fields to check on the status of the ripping corn. My Dad would pull the corn down to my level and I watched as he pulled the silky yellow tassels back to see the progress of the corn kernels. He would nod and gently lift the corn ear back in place on the stalk. 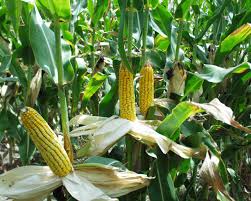 During the summer months when the corn crop was very young and tender, about three to four feet tall, I would drop fine granules of soda from a bucket at each hill of corn. This was a hard task since the bucket was very heavy for me. Later, dad would come by with the mule and plow and turn the dirt over the soda. The reward was seeing the corn grow and produce good ears of corn. There were two stages of the corn. First, there was the young tender ears used for eating like fresh fried corn or corn on the cob. These ears were picked immediately when the kernel was filled out. The second stage was the mature corn which became hard and firm. At harvest time the dried hard ears of corn was pulled from the stalk. This corn was stored with the shuck in tact in the corn crib and used to feed the animals in the wintertime.

In the hot July sun the sun hat felt good on my head shielding my face from the sun as I watched my Dad “thumb” the watermelons. If he thought it was ripe I would then load the watermelon on to the back of our old blue pick up truck. When the bed of the truck was fully loaded with watermelons Dad would drive the truck up to the house. I can only recall one variety of watermelons, which Dad called the snake watermelon because of its dark green wiggle line running horizontally on the oblong melon. The watermelons were then placed in under the shade of an old oak tree. Friends and neighbors would come by and purchase the watermelons from my dad for twenty-five to fifty cents a melon.

If recalling memories generated from thinking about an old sun hat in my early years, couldn’t you share some of your stories? A friend, Charlotte Laggy has given her mother a spiral notebook and encouraged her to write down her stories, like pulling back the furniture and square dancing in homes in her tiny Mississippi community and other memories. Let’s keep our “stories” alive for others to enjoy.