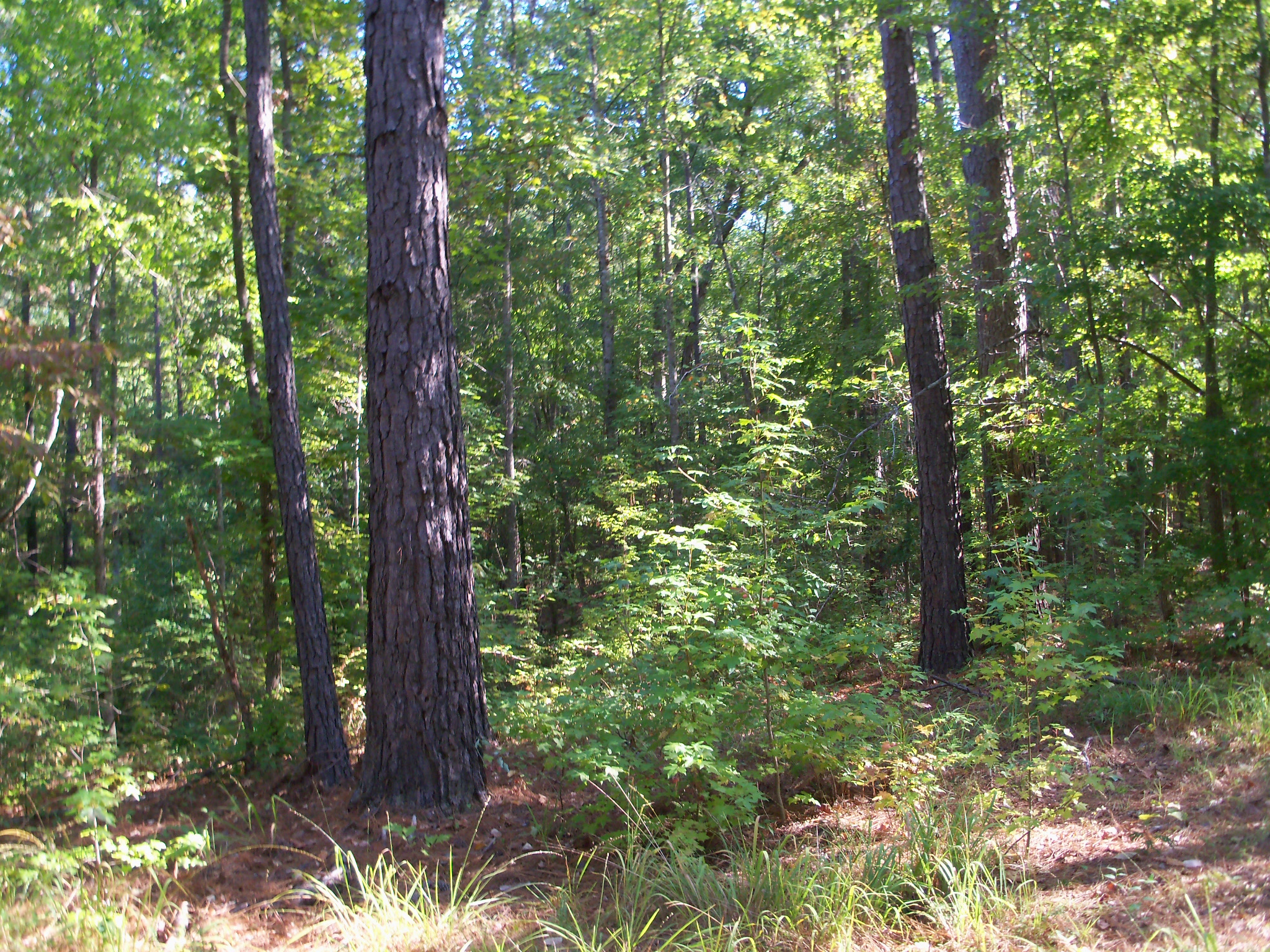 When The Indians Came To Visit

Years ago when our ancestors first came to Alabama, many lived in the ground. Before a proper house could be built, the land had to be cleared and crops planted so there would be food for the coming year. As a quick temporary shelter the settlers would dig into the side of a clay bank and roof the hole over with a sapling framework covered with pine boughs to shed the rain. The crude front contained only a curtained doorway to provide access and light. 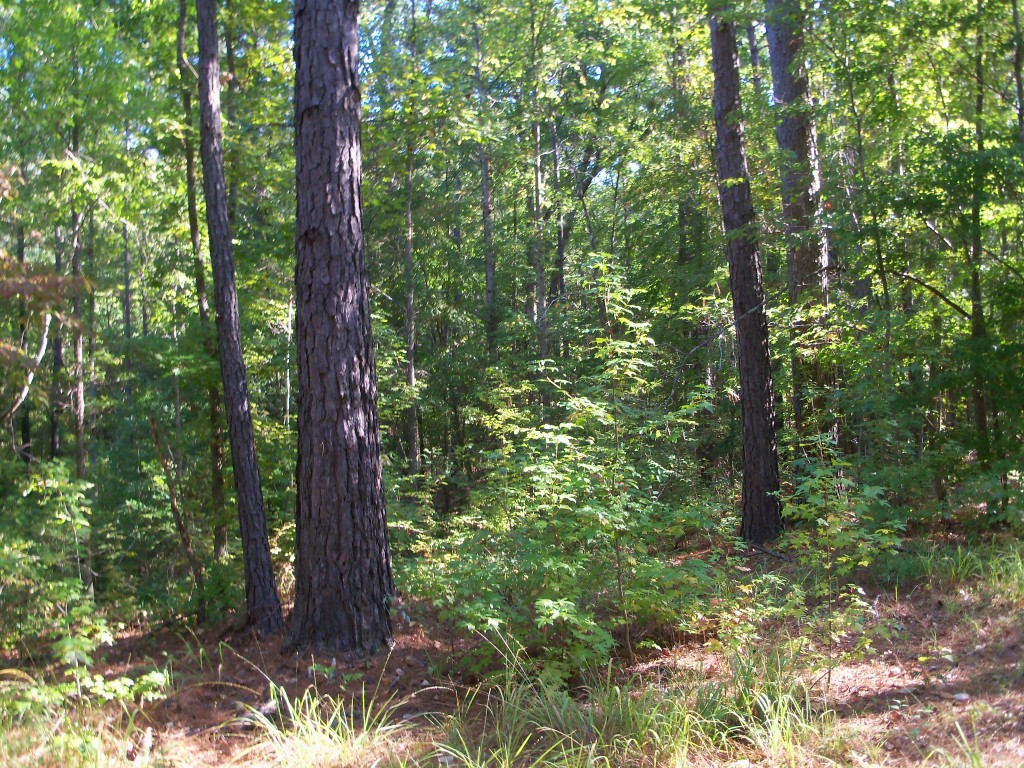 One afternoon the woman of the house was home alone while husband and boys were out gathering up the free-ranging stock. As she knelt at the back of the shelter and stirred the supper pot on a small cook fire, she noticed a sudden dimming of light from the doorway. She spun around and found three armed Indians silhouetted against the western sun. Their first (and only) words were “Firewater.” She realized that they wanted liquor, but there was little enough food in the house much less liquor. The quick-thinking woman handed them the only jug she had nearby – the Molasses Jug. 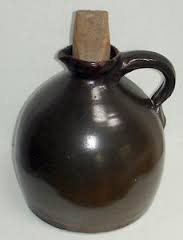 The first Indian popped the stopper and took a sip. The taste of the sweet molasses made him forget his desire for liquor and he passed the jug to his companions. They were equally thrilled with the treat. Suddenly a loud rifle-like shot sounded nearby and the startled Indians dropped the jug and dove for the nearby woods. The wife took a deep breath and sent a silent prayer heavenward. Thank God for her husband and the bullwhip that he was popping to get the stock to move a bit faster toward home.

The above is an excerpt from the Gibbons Family Reunion News Letter. The historian sends out a notice each year for the September Reunion in Slapout, Alabama, usually at Cain’s Chapel United Methodist Church. She also included a few stories and history on this family.