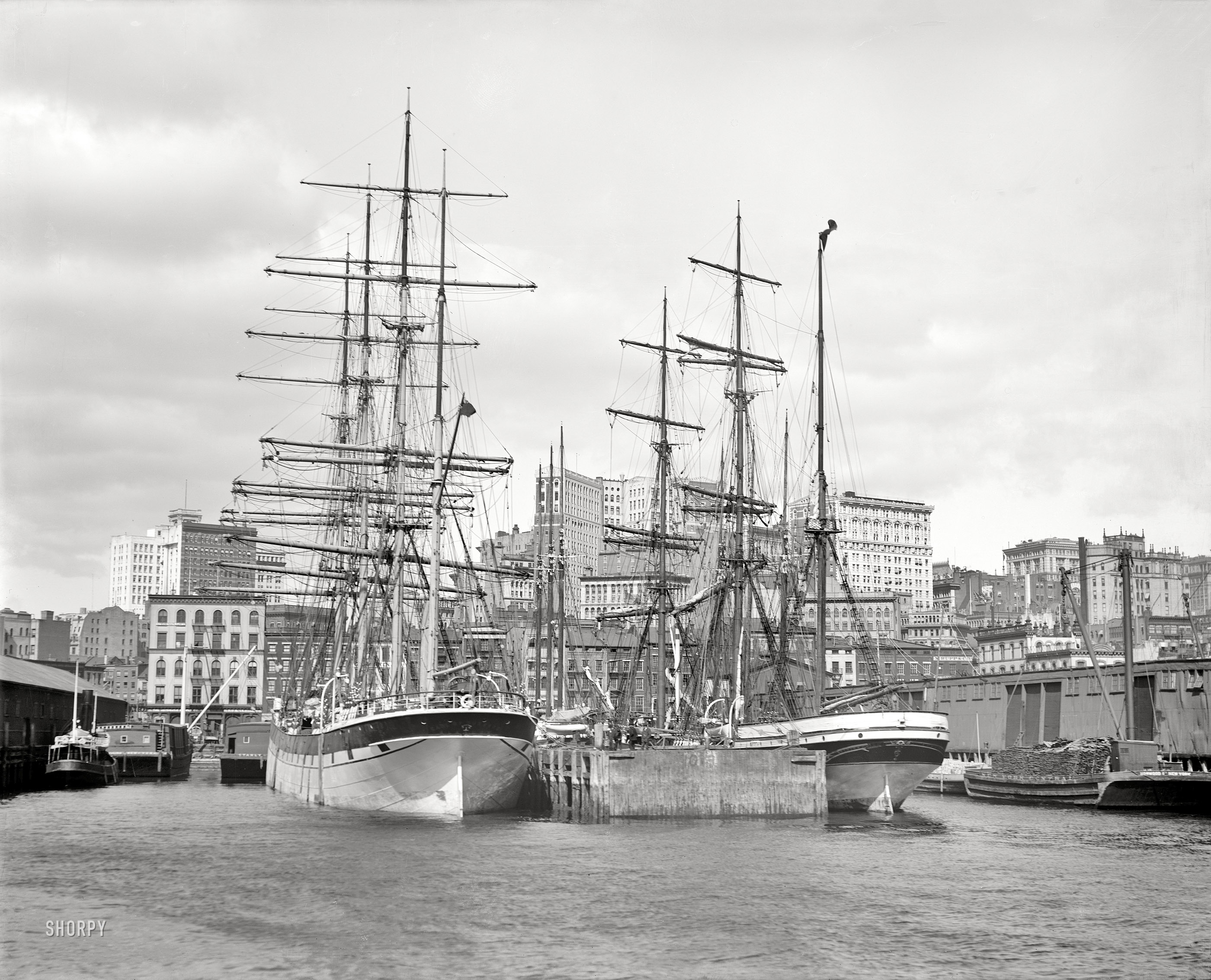 My cousin was having a hard time finding information on her Father, Andy Seaburg. We had a census from Beaumont with him, my aunt and cousins in it.

It said he was from Sweden and gave his birthday as 1902. My cousin said he talked about coming over on a ship into New York. 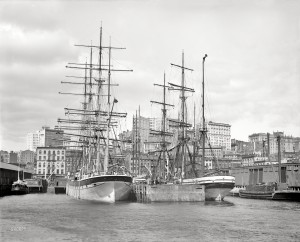 I searched the New York census and found Antone Seaburg but he was married to someone else. I also found a court document listed. I really did not think this was my uncle but curiosity got the better of me and I looked at the document.

Turns out that as soon as he had come to the USA, he changed his name from Frans Rinaldo Antoni Sjoberg to Antone Seaburg (everyone called him Andy). He also got a divorce shortly after his arrival.

With this information, I was able to find the name of the ship he came over on, a picture of the ship and the names of his parents in an earlier census in Sweden. 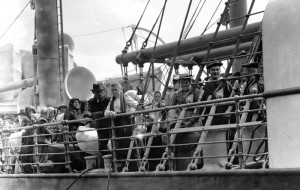 It made me feel good to give the information about her father to my cousin.

Since God is love, He is more interested in relationships than anything else. 1 John 4:7-11