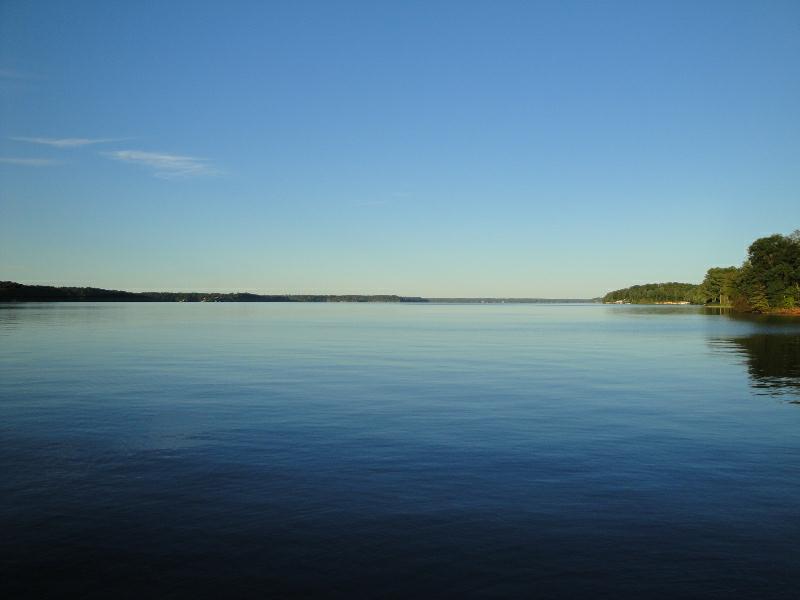 The Cherokees who lived in the northwestern corner of Alabama called the river that flowed through their territory “Unashay” — the “Singing River”.

“They believed a muse lived in the river and sang songs to them.” The legend seems to have inspired a man in North Alabama to build a rock wall in tribute to his Cherokee ancestor.

Among the more interesting descriptions of the shoals is the legend associated with the Yuchie tribe, who in their language called the Tennessee Nunnuhsae or The Singing River.

According to the Yuchi, these flowing waters sounded to them like a woman singing. In times of low water, she sang sweetly. But when the river was raging, she sounded loud and angry. 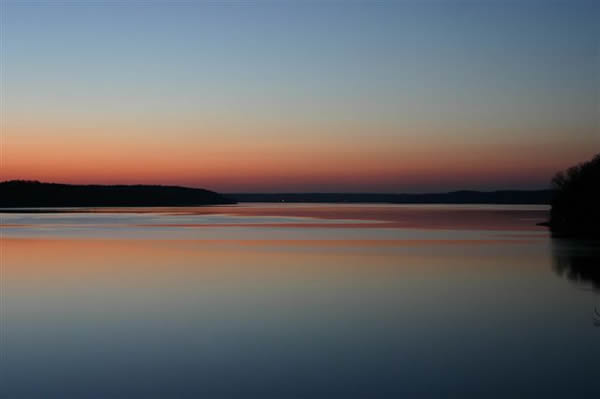 Another version of the Legend

Another version of the Singing River Legend has it that the portion of the Tennessee River that flows through Muscle Shoals, Alabama, got its nickname “The Singing River” because of a talented Native American girl. Visiting the river to swim, bathe or fetch water, the young maiden was so enthralled with the effervescent rhythm of the waterway that she couldn’t help but add a melody.

The girl’s voice carried far down river and was heard by people who couldn’t see her and mistakenly thought it was the river itself that was doing the singing. Whether or not there’s any truth in this old tale, no one knows. But one thing’s for sure: If the songstress did, in fact, exist she was the first in a long line of singers, songwriters and musicians who continue to be inspired by Muscle Shoals and the Tennessee River to this very day. 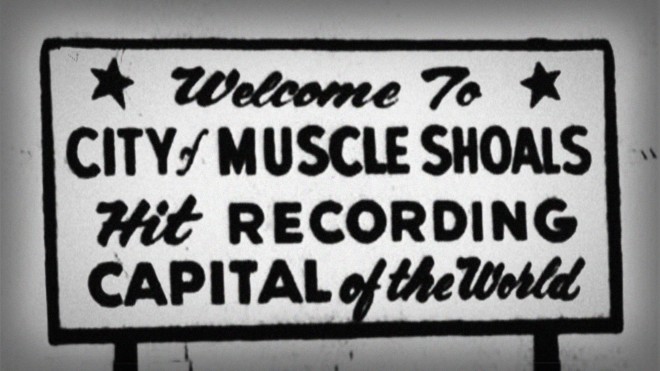 Once flowed around rocks

Before it was dammed by the TVA, the waters flowing around rocks, over low waterfalls and rushing through natural sluices in Muscle Shoals could be heard many miles distant, even before the shoals were seen. 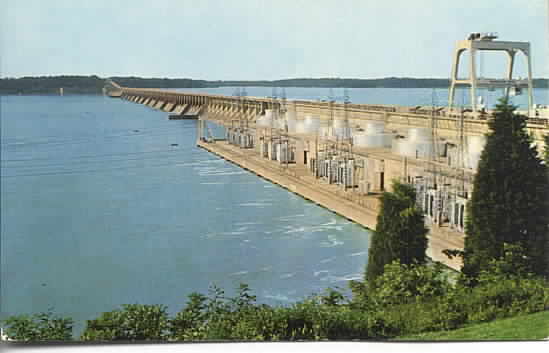 Sounds of shoals are now gone

With the advent of buried by the reservoirs of TVA and its reservoirs, the sounds of the shoals are now gone. Sometimes when river waters are high and TVA releases waters through the shallow tailwaters below these dams, it is possible to hear the loud, boisterous singing princess and one can imagine the sound when the entire volume of today’s river flowed through a 20-mile-long shallow canyon, down a series of extensive shoals, the Elk River Shoals, Big Muscle Shoals, Little Muscle Shoals, the Bee Tree and Colbert Shoals.

What a sight it must have been!

Over these shoals, the river dropped some 140 feet. Waterfalls cascaded from the bluffs along the river into the rapids. Wading birds, waterfowl, and wildlife were everywhere. What a sight it must have been! What a sound it must have made!

This area along the river in Alabama was home to several of the historical Native American tribes, each which had their own name for the river or particular sections of it. These included the Cherokee, Chickasaw, Shawnee, Creek, and Yuchi, also called Euchee or Uchee, tribes.

The meaning and origin of the word Tennessee itself are uncertain. Some suggest it is a Cherokee modification of an earlier Yuchi word. The word has been said to mean meeting place, winding river or river of the great bend. According to ethnographer James Mooney, the name cannot be analyzed, and its meaning is lost.

The area along the Tennessee River in Alabama called The Shoals is actually made up of 4 separate cities: Florence, Sheffield, Tuscumbia and Muscle Shoals.

Rivers flow together to begin the Tennessee

Near Knoxville, Tenn., the Holston and French Broad Rivers flow together and begin the river we now know as the Tennessee. The river flows southwestward across Tennessee into Alabama where it makes a huge sweeping curve northward and flows back across Tennessee before emptying into the Ohio River at Paducah, Ky. 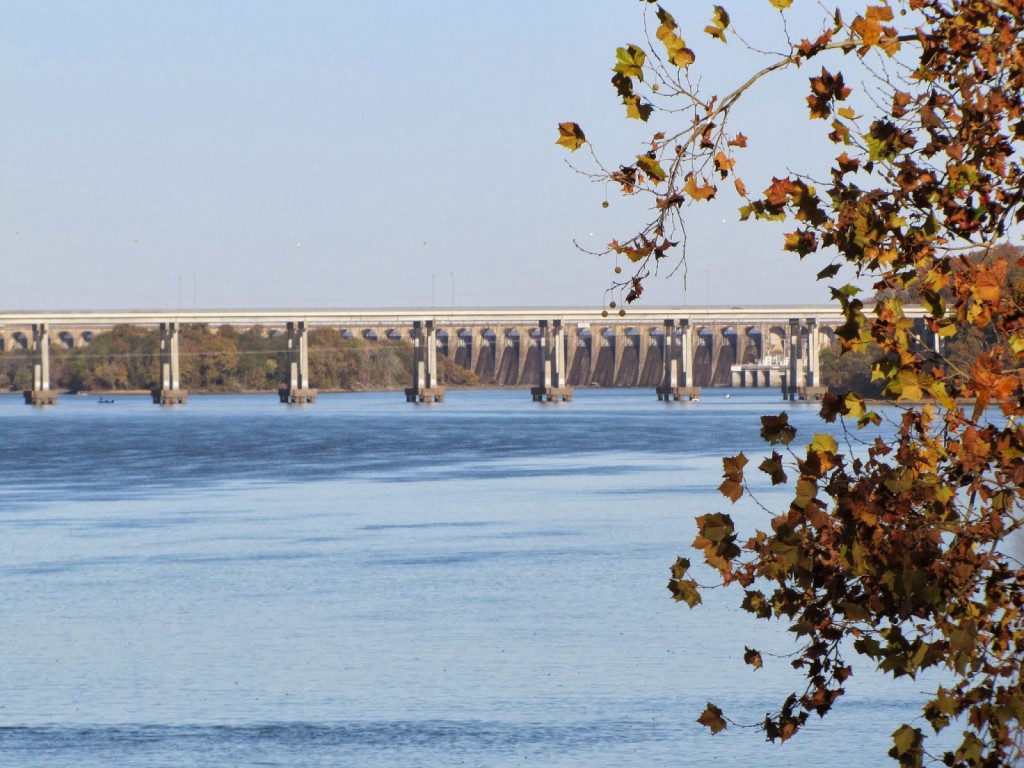 ALABAMA PIONEERS Transcribed Wills and Abstracts of Wills Book I