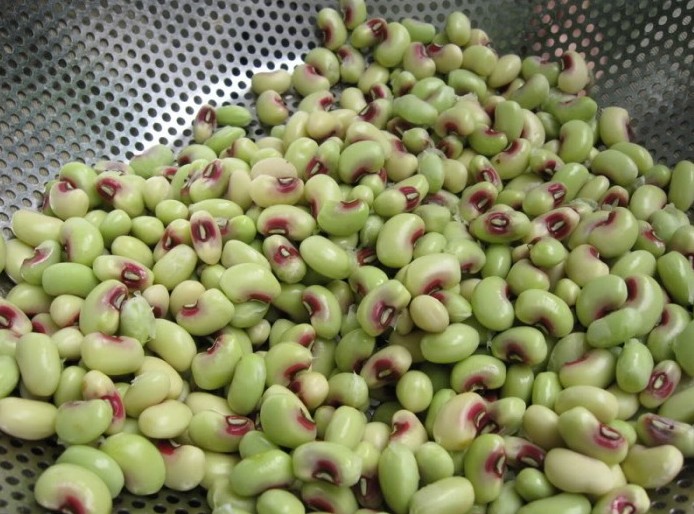 Peas, corn, okra, tomatoes, squash, and sweet potatoes are as nutritious as they are tasty. Mainstays of southern diet, they provide a healthy alternative to meat and potatoes menu.  One restaurant in Northport, Alabama, features a different kind of field pea on each day of the week. Reports of peas go back to 2300 BC and are eaten by an estimated 200,000 people a day worldwide. Paired with cornbread, peas provide protein to replace meat.

“Sure, I eat molasses with my peas, I’ve done it all my life,

It ain’t because it tastes so good, It keeps them on my knife.” Old country folksong. 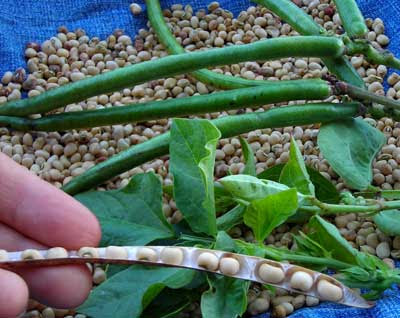 So you thought black eyed peas were a country form of the more elegant green pea southerners call English pea. There are stories about dry peas being the only edibles let behind after Yankees had taken livestock, potatoes and corn.  The dry pods kept for eating during the winter and planting the next season, sustained survivors left behind when the males of the households did not return from war. Peas, brought from Africa with the slave cargo, provided the protein and calories the keep families from starving.

Field peas, often called cowpeas, are a staple of  the Southeastern United States with controversy about their origins. They are legumes grown in Asia, Africa, parts of southern Europe, and Central and South America. Peas flourished in the hot, dry fields that had nutrients exhausted by cotton and tobacco.

Its ability to pair with other plants like corn increased the food value from limited field space. The large seeds could be sown or scattered, in lightly cultivated soil, sprout quickly, and provide nitrogen for corn. The long runners climbed the corn stalks, fertilized the soil, and by heavy shade from leaves reduced the weeds that steal the limited moisture of hot, dry August days.

Farmers learned that when peas were picked and leaves grew sparse, they could cut the vine back to a hand’s length and watch the plants renew in the autumn rains. New growth meant that fresh peas graced the table until frost. 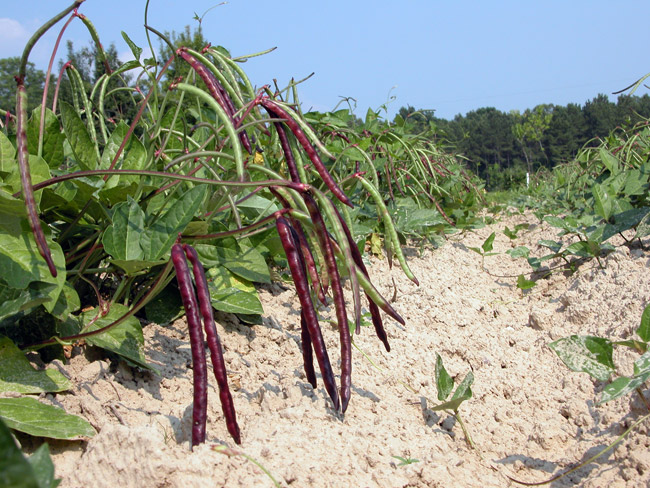 Regional favorites were debated but the many advantages of the multipurpose crop are accepted in many parts of the world.  Farmers often sow seeds in the fields where corn has been harvested to provide green foliage for farm animals and wild animals. The dry foliage is easily stored for animal feed. 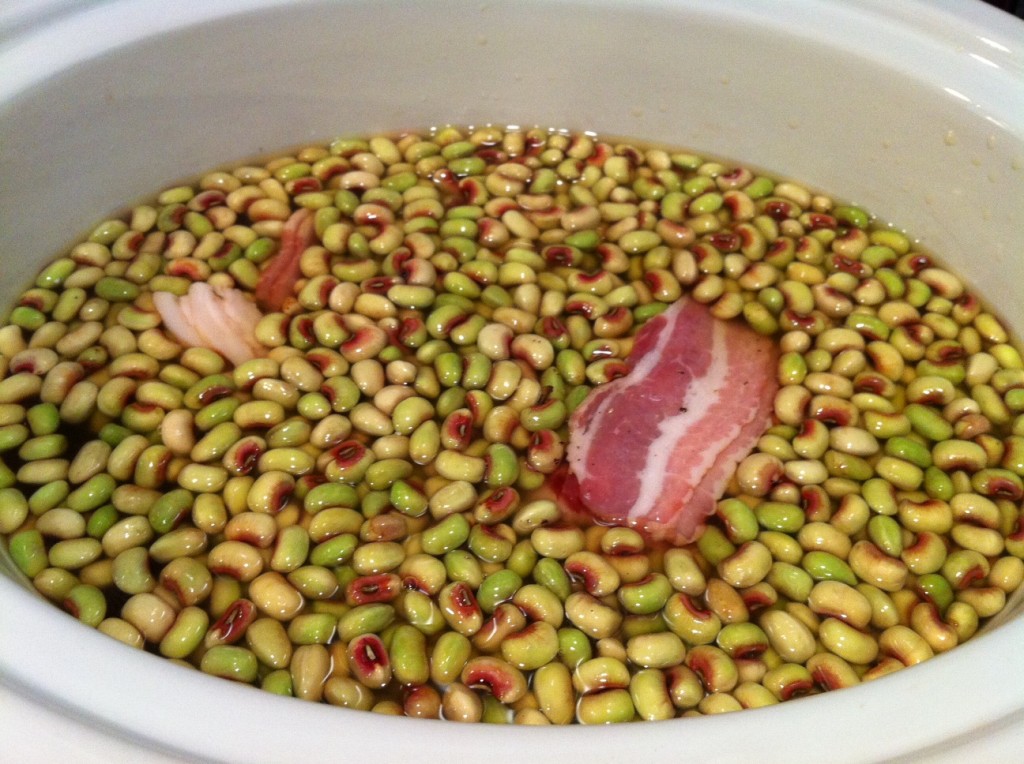 Peas are the subsistence food of many nations, the poor man’s manna.

Cook in boiler at moderate heat for 30 minutes. 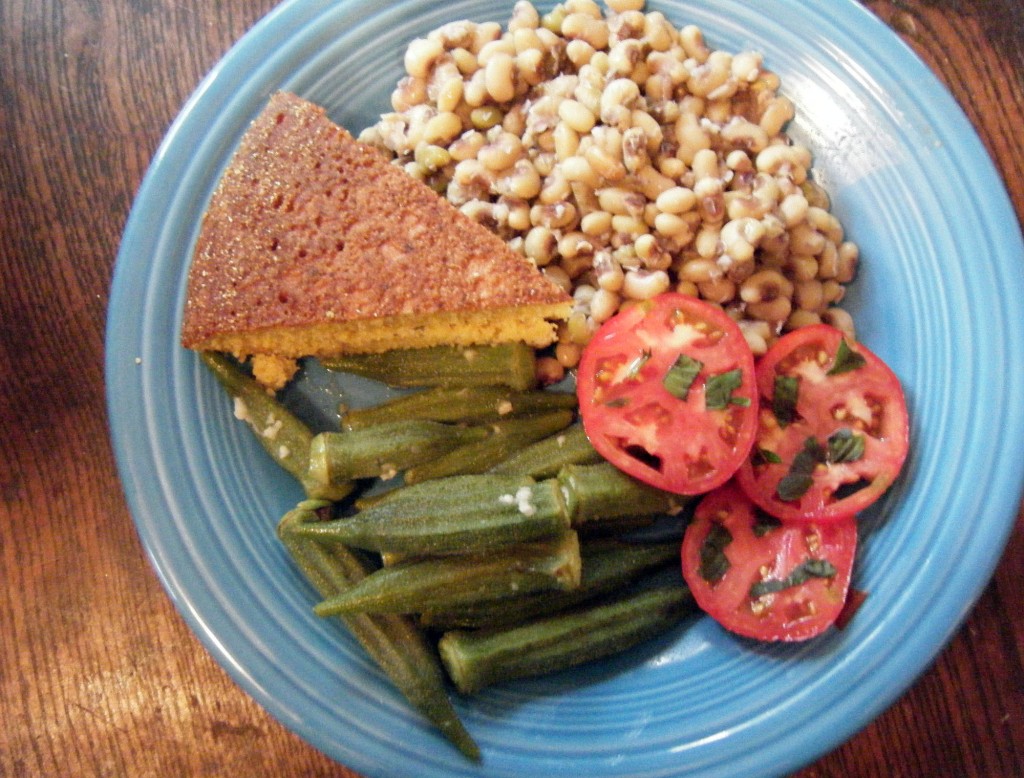