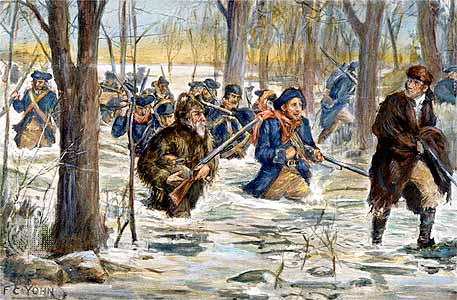 This book on Revolutionary War soldier, Charles Abercrombie is now in Ebook, paperback, and hardcover and is filled with 448 pages of the descendants of Charles Abercrombie, with census records and many notes. It would make a great gift!

In my personal genealogy research, I often spent days in courthouses, libraries, and cemeteries, as well as considerable expense copying, records only to discover that I was following in another researcher’s footsteps. I could have saved myself time, effort, and a lot of money if I’d only known of this research earlier.” Don’t waste time and money completing genealogy research others have done! Take advantage of what other genealogy researchers have discovered.

Charles Abercrombie, son of Robert Abercrombie and Jane Gresham, was born March 4, 1742, in Bath County, Virginia (now Orange County, NC). He was appointed Justice of the Peace in Orange County, NC, and was First Captian in the Hillsboro District of the North Carolina Line in 1778. Charles Abercrombie married Edwina Dicey Malinda Book on Dec. 18, 1769, in Mecklenburg, NC. She was born October 6, 1751, in Mecklenburg, NC. They moved to Georgia by 1825 where he died on August 23, 1819. Many of his descendants migrated to Alabama. Edwina Booth died in September of 1804. Charles served in the Revolutionary War and Edwina is the daughter of a Revolutionary War soldier.