Pass Along Shrubbery – They remind me of old friends

Around my yard, there are several shrubs that were passed along to me by my parents and others. Most unique among these pass-alongs, truly an antique shrub, is a flowering almond. If only its pink blooms would last longer! 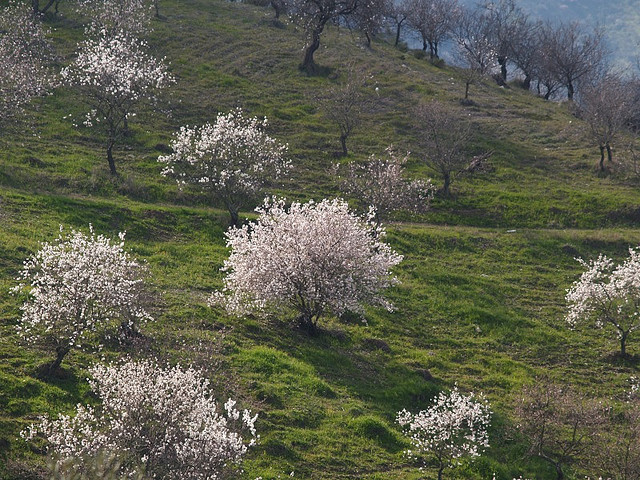 This shrub came from root stock taken from my great grandmother’s property. It blooms in early spring around the same time as yellow forsythia. When it was passed along to me, I had no idea what its name was; but “dug” for the answer until I found out.

Another of the pass-alongs is a bright yellow kerria. 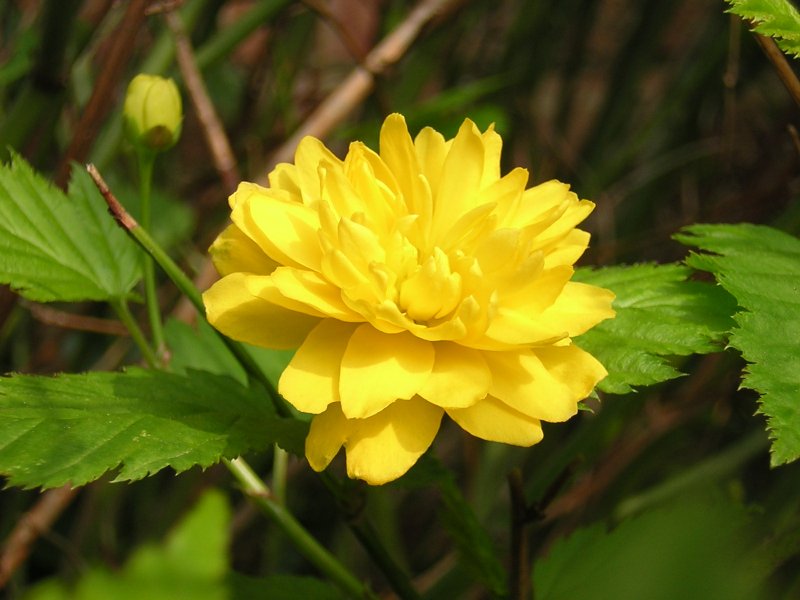 I really had to research to learn its name. My mother referred to it as “Little March Rose” since it blooms in March and resembles a rose. It certainly isn’t a pretty bush and can be quite invasive. Those blooms are its saving grace! Whenever I would ask someone its name, various names were offered but never the correct one. After several years, as the unattractive “thing” continued to erupt with beautiful blooms, I finally found it listed in a nursery catalog. 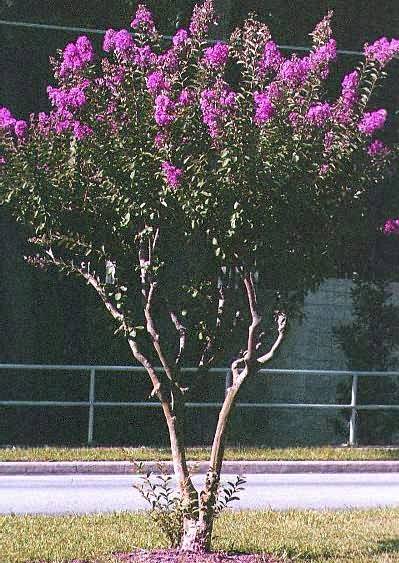 I learned to like the crepe myrtle after my parents gave me one of the orchid variety. Crepe myrtle was one of Mother’s favorites and she planted many colorful varieties. In recent years, I have lined the back of my property with Tuscarora crepe myrtles better known as “water melon red”. Happily, the orchid bloomer is still flourishing. Every time I read another article about a crepe myrtle massacre (the incorrect method of pruning them horizontally), my first crepe myrtle comes to mind. I keep it carefully pruned to ensure that it doesn’t grow taller than the house 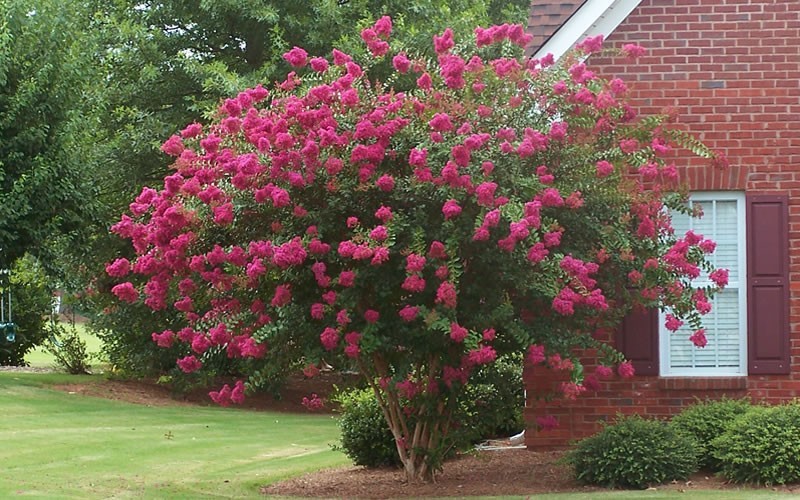 I have one camellia that Mother started from seed. She gave it to me in one of those tiny clay pots. It is quite large now and faithfully blooms each year. I plan to add new varieties, but that is still on my to-do list. 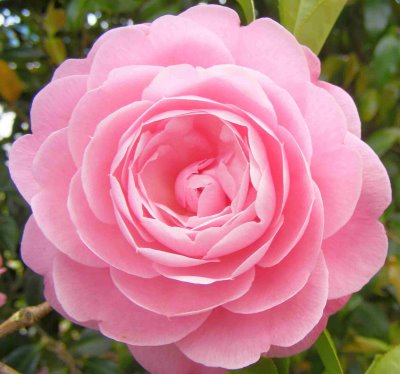 Several years ago, someone gave me a just-rooted Confederate rose. When it was a year old, I saved cuttings from it to pass along to friends. This particular rose, not a true rose, blooms in the fall. Its pastel pink blossoms create a lovely contrast against the rich autumn colors that surround us. It’s for that very reason I enjoy them so. 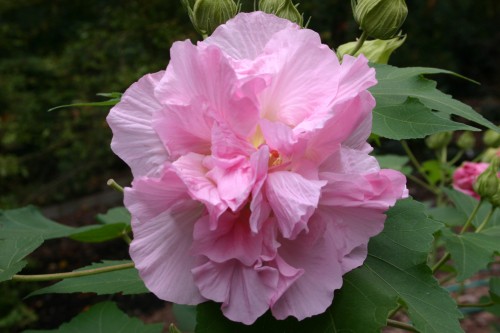 A neighbor recently requested root stock from my orange/yellow lantana. It is fun to pass along my pass-alongs. After all, that is how this story began! 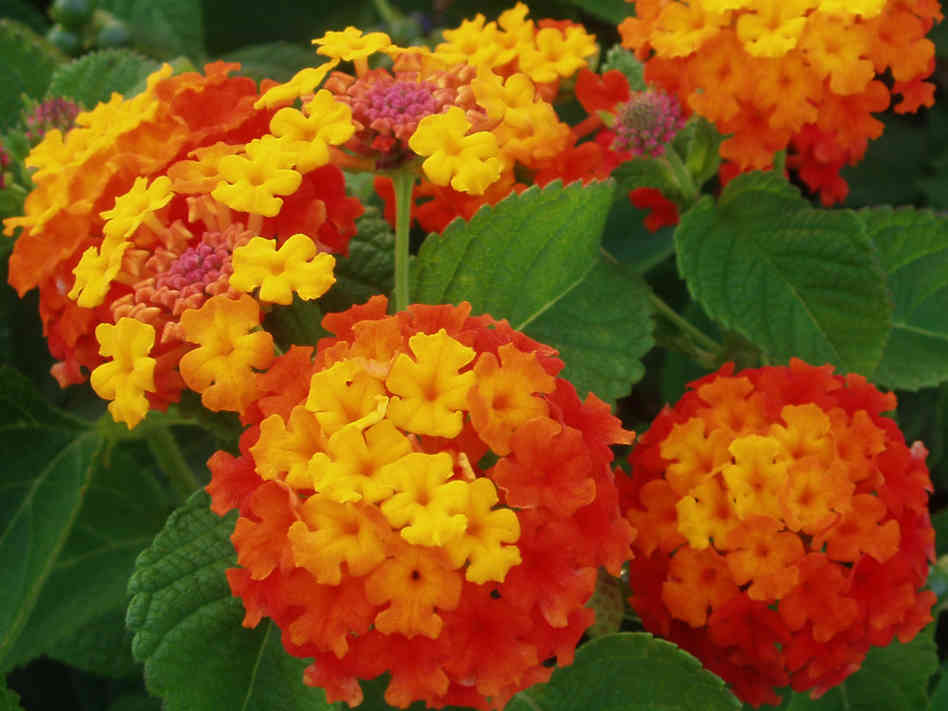