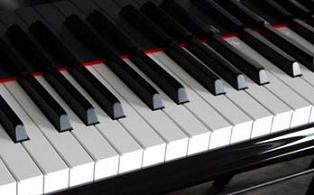 ADDING TO THE GAIETY OF THE INSURANCE BUREAU

The following extracts from letters to the Insurance Bureau, Washington were contributed by Lieut. Commander Thiess, U. S. Navy recruiting station, Denver:

This is to notify your department that on the 7th day of September 18, there was born to me, the undersigned wife of Nick Campana, No. 234,- 56660, an enlisted man.

Please send me the form for a wife and child.

I have been in bed with one doctor for thirteen years and intend to try another.

We have another baby in our house. How much more do we git?

I am sitting in the Y. M. C. A. writing with the piano playing in my uniform (extract from a boy’s letter to his mother.)

He is my best supporter and he was discharged from the army as he had a goiter on his neck which he was sent home on.

I haven’t heard from John since he was sent to a constipation camp in Germany.

Mr. President, as per your instructions on a pink slip, I have given birth to a baby girl.

My son hasn’t writ for sum time. Is he living or dead and if so what is his latest address.

Please let me know if John put in an application for a wife and child.