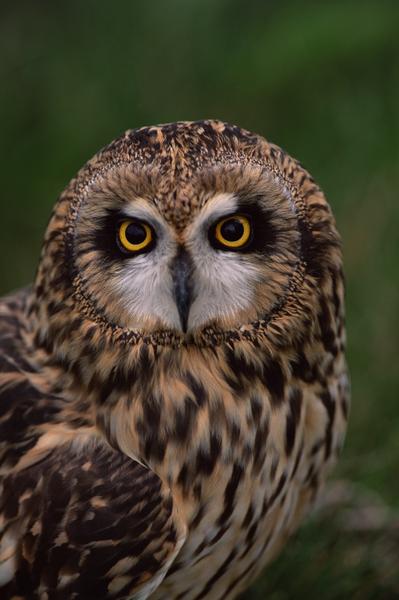 All worthwhile men have good thoughts, good ideas and good intentions – but precious few of them ever translate those into action. John Hancock Field.

Facts that are not frankly faced have a habit of stabbing us in the back. Sir Harold Bowden.

The measure of a man’s real character is what he would do if he would never be found out. Lord Macaulay

To give real service you must add something which cannot be bought or measured with money, and that is sincerity and integrity. Donald A. Adams.

This book is the 2nd Volume in a series of books that includes genealogical and biographical information on some Revolutionary Soldiers who were in early Alabama and/or collected military pensions for their service. Some of their descendants still remain on the bounty land they received. The soldiers in this volume are JACOB HOLLAND, CHARLES M. HOLLAND, THOMAS HOLLAND, COL. JOSEPH HUGHES, CHARLES HOOKS, DIXON HALL, BOLLING HALL, WALTER JACKSON, WILLIAM HEARNE, THOMAS HAMILTON, GEN. JOHN ARCHER ELMORE, REVEREND ROBERT CUNNINGHAM, JAMES COLLIER, THOMAS BRADFORD, REUBEN BLANKENSHIP, HENRY BLANKENSHIP, DANIEL BLANKENSHIP with a special story about the patriotism of CHARLES HOOKS sister…MARY HOOKS SLOCUMB.