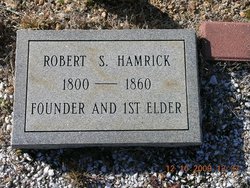 WHO I THINK I AM

There is a TV series, “Who Do You Think You Are?” Several years ago, a cousin of mine became interested in genealogy. She devoted a lot of time to researching our family tree. She gave me a neatly organized stack of her findings which she had placed in a loose leaf notebook. I quickly made a copy for each of my sons so that they would know about the Hamrick part of our family tree.

In preparation for this article, I reached for the Hamrick Family folder. In checking through the information which I had put very little time into, I came up with a lot of unanswered questions. My cousin, the recorder of family history, has since gone on to a better place. Not only that, most of my family members who could answer those questions are now deceased.

As in the TV series, I did learn from my perusal that much of the information I thought I knew was true. I have always maintained that my family was not involved in the Revolutionary War nor the Civil War. We were too poor to even have slaves. I found all of these assumptions are untrue. There apparently was some money in part of the family way back when!

“Hamrick” is a German name which has had many ways of spelling and pronunciation. Some of those have been Hambrick, Hambrook, Hambrugg and Hamerich. The first Hamrick to come to the United States was Patrick, who came to Virginia as a teenager in 1699 or 1700. Patrick did not have the funds for the voyage from England, so entered into an agreement to work in the tobacco fields in Virginia as an indentured servant. 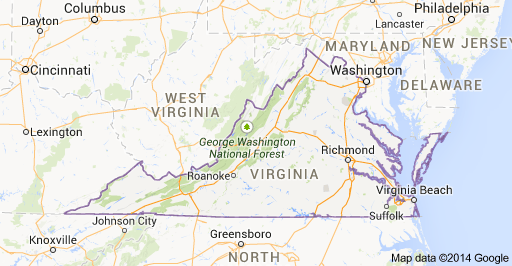 Through the years, Hamricks are recorded in Pennsylvania, North Carolina and Georgia. My ancestors came from Georgia into Alabama in late summer or early fall of 1850. They were on their way West. Maybe they were hoping to join the “49ers.” When they got into what is now Cleburne County, my place of birth, the axle of one of their oxcarts broke. Since they had no spare parts, and knowing it would require a lot of time for curing trees to make an axle, they built temporary housing to make it through the winter. 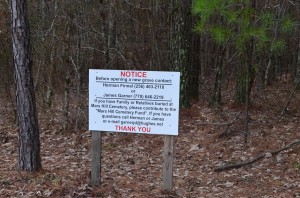 While working on those makeshift cabins, the chimney of one fell on a leg of Robert Signer Hamrick. Robert Signer’s leg was so badly crushed it had to be amputated. The leg was the first burial in what became Mars Hill Cemetery. Robert Signer has another grave in that cemetery where his body was later interred. Mars Hill Primitive Baptist church was founded nearby November 5, 1853.

Those ancestors didn’t make it to the gold rush. A number of them remained in Cleburne County, Alabama. My father, James Walter Hamrick, who was born in 1913, later became a deacon of the little church. During World War II, he was employed by Republic Steel in Gadsden, AL and moved us to that area. I grew up in Attalla about five miles from Gadsden. After my marriage to Mack McCollum, we moved to Birmingham and into Hoover in 1966.