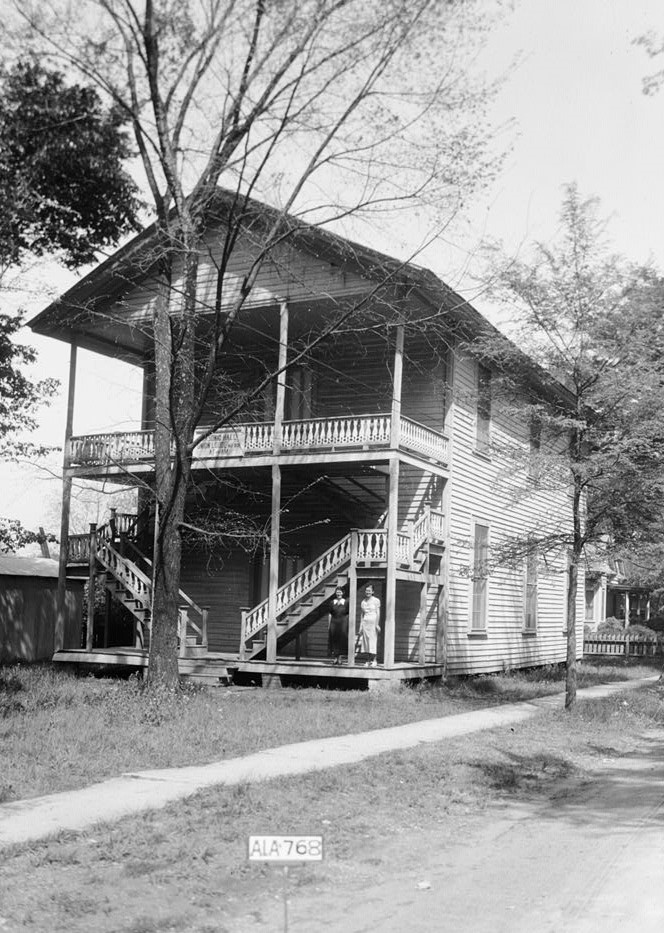 Did you know that Perry County was settled before Alabama became a state and was originally a much larger county in Alabama?

Many people settled in Alabama for a time when the Mississippi Territory opened, then moved further west. Perry County was a much larger county in the early days of Alabama. Many early settlers can later be found in neighboring counties which were originally part of Perry County.

A Collection of PERRY COUNTY ALABAMA PIONEERS BIOGRAPHIES & GENEALOGIES VOLUME II  is a great book for genealogists researching early citizens of Perry County, Alabama. Brush Creek in Perry county, Alabama was settled before Alabama became a state. The area was designated as a Post Office and an election precinct. The settlers listed in this volume are a few of the residents who lived in Brush Creek, Alabama around 1850.

The biographies reveal some of the intertwining relationships between the families. Three or four generations of descendants follow at the end of this volume with all notes, sources of information and endnotes. 309 pages