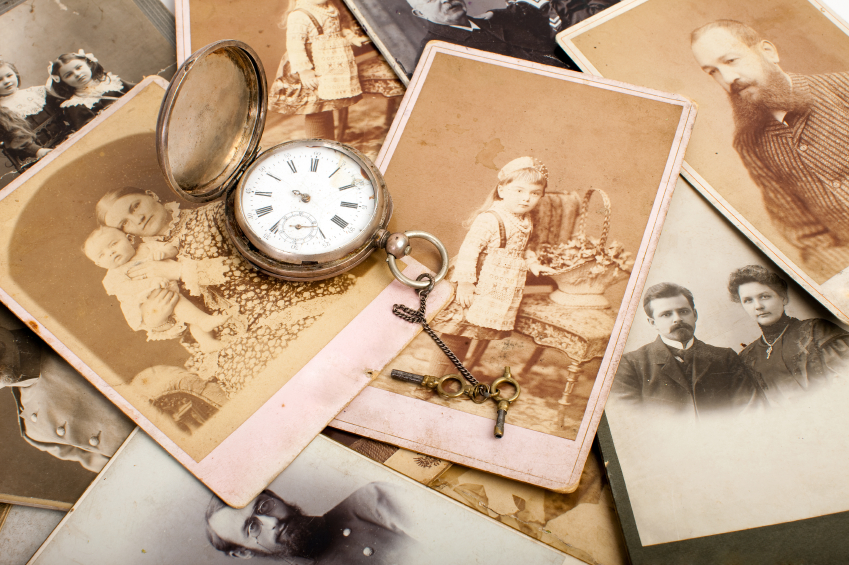 The Arnold Family has been in Alabama since the early days of statehood. This compilation includes notes, sources and information found on descendants of Benjamin Arnold and his wife Ann Hendrix of Virginia found in Alabama records. An ancestor, Thomas Arnold, was a Revolutionary War Soldier and his pension claim for military service is included in this compilation.

EIGHT GENERATIONS OF ARNOLDS includes data about the Arnold family in Alabama.