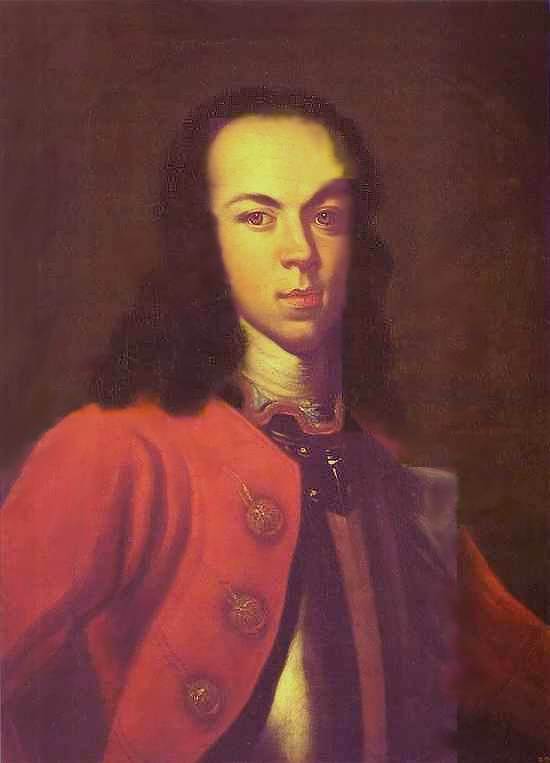 Read this story as well as many others in ALABAMA FOOTPRINTS: Settlement: Lost & Forgotten Stories Continued below

The daughter-in-law of Peter the Great – Did she fake her death and escape to early Alabama? [photographs]

She may have been a Russian princess or she may not. Some people said that she was only a wardrobe maid who had learned to imitate her mistress. This is the story.

He was mean and beat his wife

Alexiei Petrovich, son of Peter the Great, married a beautiful and accomplished young woman whose name was Charlotte. But Alexis Petrowitz was a very mean, low sort of a prince who treated his lovely wife brutally. To escape from her cruel husband, the young princess pretended to die. She was buried in a tomb. But her friends came a few hours later and took her away. They put her aboard a German ship with two hundred German immigrants, all of whom came to find peace and comfort in the new world.

A French officer, D’Aubant, recognized her.  She was using the name, Elizabeth at the time and she was dressed in inexpensive garments when she reached Mobile. He declared that he had seen the young woman in St. Petersburg and knew perfectly well that she really was the daughter-in-law of Peter the Great. Not very long after her arrival in America, Elizabeth and D’Aubant were married. They supposedly planted two oaks on the St. John the day they were married that are still standing. 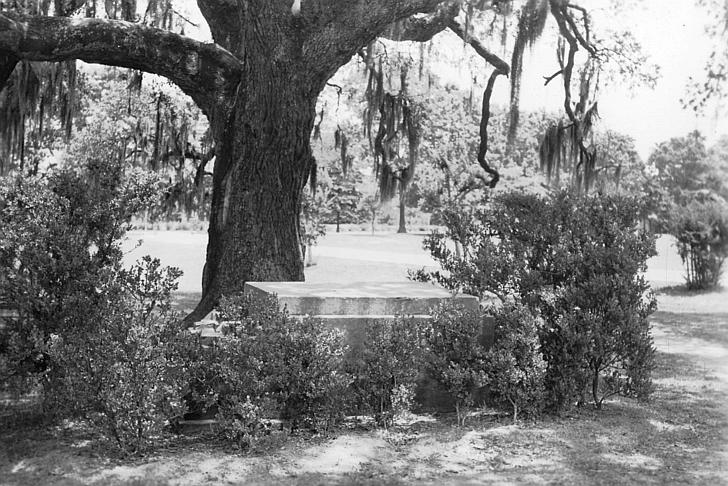 They lived in Mobile for some time where D ’Aubant had his headquarters.

One day the French officer told his wife that he had been ordered to take charge of Fort Toulouse near the present town of Wetumpka. He kissed his wife and little daughter goodbye, promised that they should soon join him and then set out on horseback for his new post.

She was determined to join him

The one-time princess waited from March until June, then she determined to join her husband.

With one servant and her little daughter, D’Aubant’s wife set out from Mobile in a rude little boat and traveled for days and days up the river toward Fort Toulouse. At length she arrived at the fort and received a royal welcome. D’Aubant was overjoyed to see his family again and the men of the fort began at once building a cabin for the D’Aubants.

The brick chimney of this cabin stood for years on the outskirts of the old town of Wetumpka and the residents always pointed out to visitors the place where a Russian princess once made her home. When at last D’Aubant returned to France his wife and daughter followed him, but the beautiful princess never forgot her exciting experiences in the land they called Louisiana.

Read this story as well as many others in ALABAMA FOOTPRINTS: Settlement: Lost & Forgotten Stories